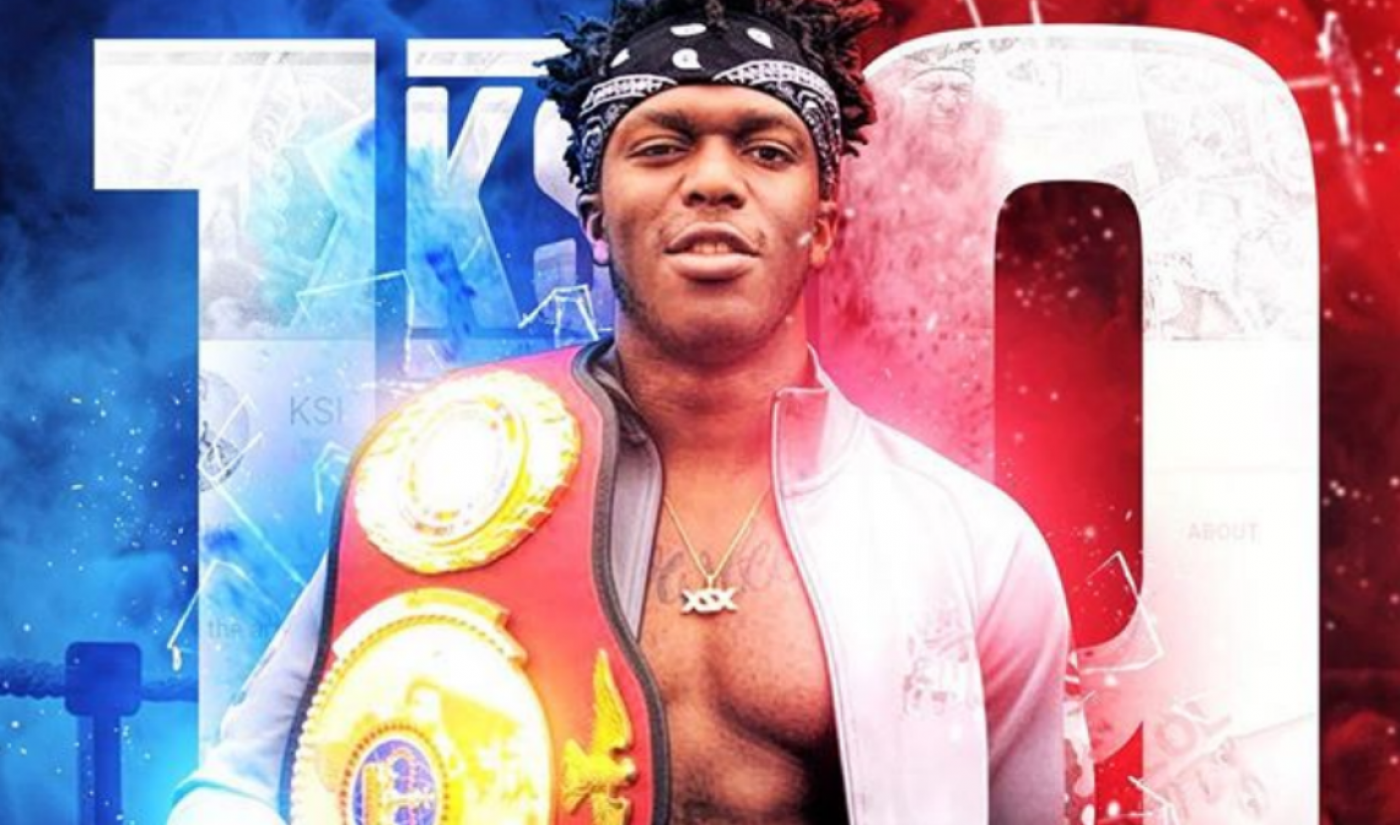 With two weeks to go until his much-hyped boxing match with fellow YouTuber Logan Paul, Olajide “KSI” Olatunji has released his documentary, Can’t Lose. The film documents the training KSI completed ahead of his February 2018 fight against Joe Weller, another YouTuber, as well as the lead-up to his fight with Paul.

KSI came out on top in the February fight, which attracted massive live viewership at the time and is now considered the biggest white collar boxing match ever, per Metro. Prior to the match, Olatunji had little boxing experience, and Can’t Lose is meant to show his rise from inexperience to victory.

The KSI/Weller bout came out of reported dissonance between the two after KSI left the Sidemen, a group of FIFA gaming creators. Since taking their squabbling to the boxing ring attracted record-setting views, it’s not surprising a similarly headline-generating discord has emerged between KSI and Paul in recent weeks. A June presser saw heavyweight boxer Shannon Briggs keeping them from physically fighting on the stage. More recently, Paul walked out of a London press conference when KSI took aim at his girlfriend, Chloe Bennett, and his father.

Folks who want a glimpse at KSI’s training regimen can get Can’t Lose on Amazon, iTunes, Sky Store, and Chili in the UK, on iTunes in Ireland, the U.S., and Australia, and on Vimeo everywhere else.