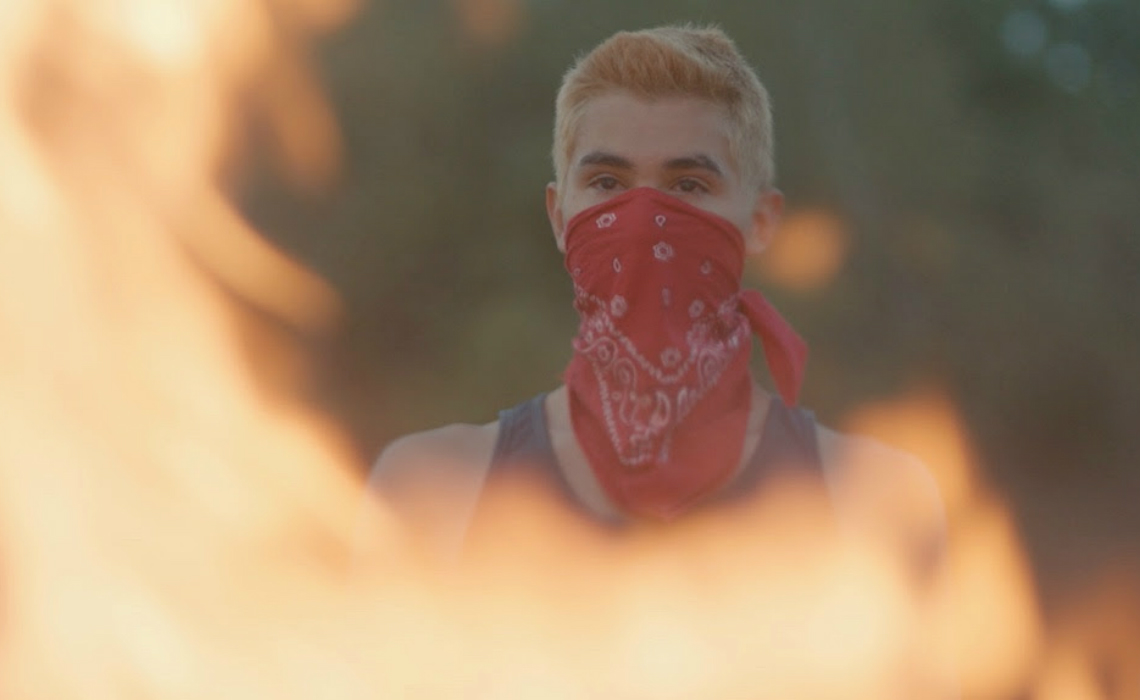 Completed in time to start making the festival rounds in September, Canadian short film Wildfire stars newcomer indigenous actors and explores what it means to be two-spirit — an identity under the gender diverse umbrella. Written and directed by Bretten Hannam, produced by Gharrett Patrick Paon, and starring Guillermo Knockwood, Bobby Pierro, and Avery Winters-Anthony, Wildfire was created with the help of the Aboriginal Filmmaker Fellowship.

Wildfire follows two-spirit teenager Link and his younger half-brother Travis as they flee their abusive father and form their own family with fellow two-spirit teen Pasmay.

Casting the film was a journey of its own. Per a statement about the film, Hannam and Paon traveled to several indigenous reserves around Canada and auditioned more than 50 teens for the lead roles — and did not require that auditioners have previous acting experience.

Wildfire will premiere on streaming platforms in 2019, but folks on the festival circuit should keep an eye out for this important indie short.