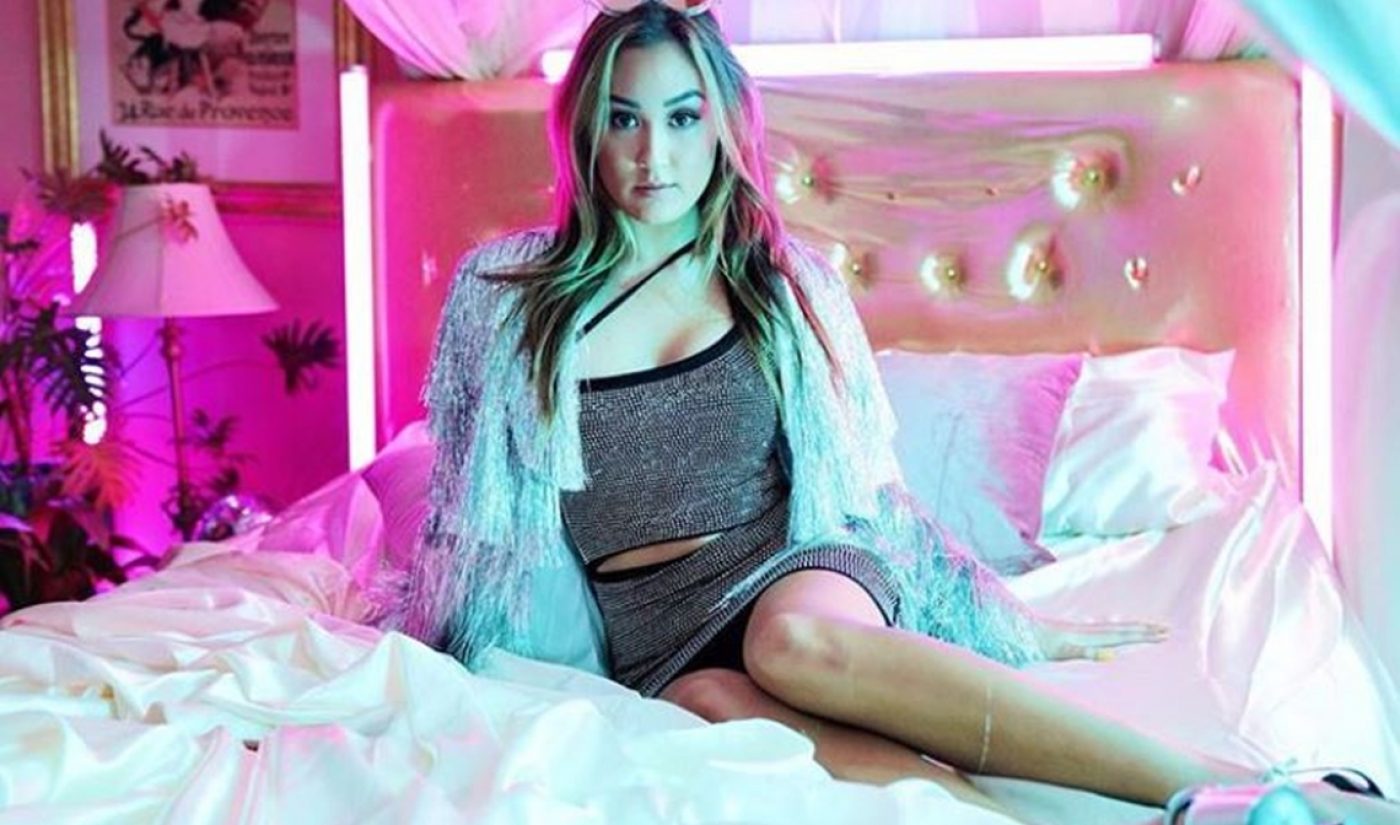 It turns out that a fast-selling line of plush toys launched last holiday season was only the beginning of YouTube DIY queen Lauren Riihimaki’s offline business ambitions.

In coming months, 24-year-old Riihimaki, who is known to her 8.2 million subscribers as LaurDIY, is set to release a slew of licensed craft-related product collections, WWD reports. Riihimaki is referring to the forthcoming release as the “LaurDIYDrop,” beginning this month and continuing through October. The drop will comprise apparel craft kits, jewelry kits, and stationery collections. Riihimaki also has two product collaborations in store: an athleisure line alongside Montreal-based fast fashion retailer Ardene, and a bracelet collection with Costa Rica-founded jewelry company Pura Vida.

Riihimaki linked up with Pura Vida organically, given that she was a fan of the brand and frequently shared photos of herself wearing the company’s colorful string bracelets on Instagram. Comprising five bracelets accented by crystals and charms that reflect Riihimaki’s personality, the collection will bow next month. In the case of Ardene, Riihimaki first worked with the brand on pajamas inspired by her dog, Moose. Their second outing, due out in mid-September, will feature sweats, joggers, and hoodies.

Distribution for all of the products will vary by launch, per WWD, but will include top craft retailers like Joann Fabric, Michaels, Target, Hobby Lobby, and Walmart Canada. “I’ve really been trying to build a brand,” Riihimaki told the outlet. “I want this to be the millennial Martha Stewart.”