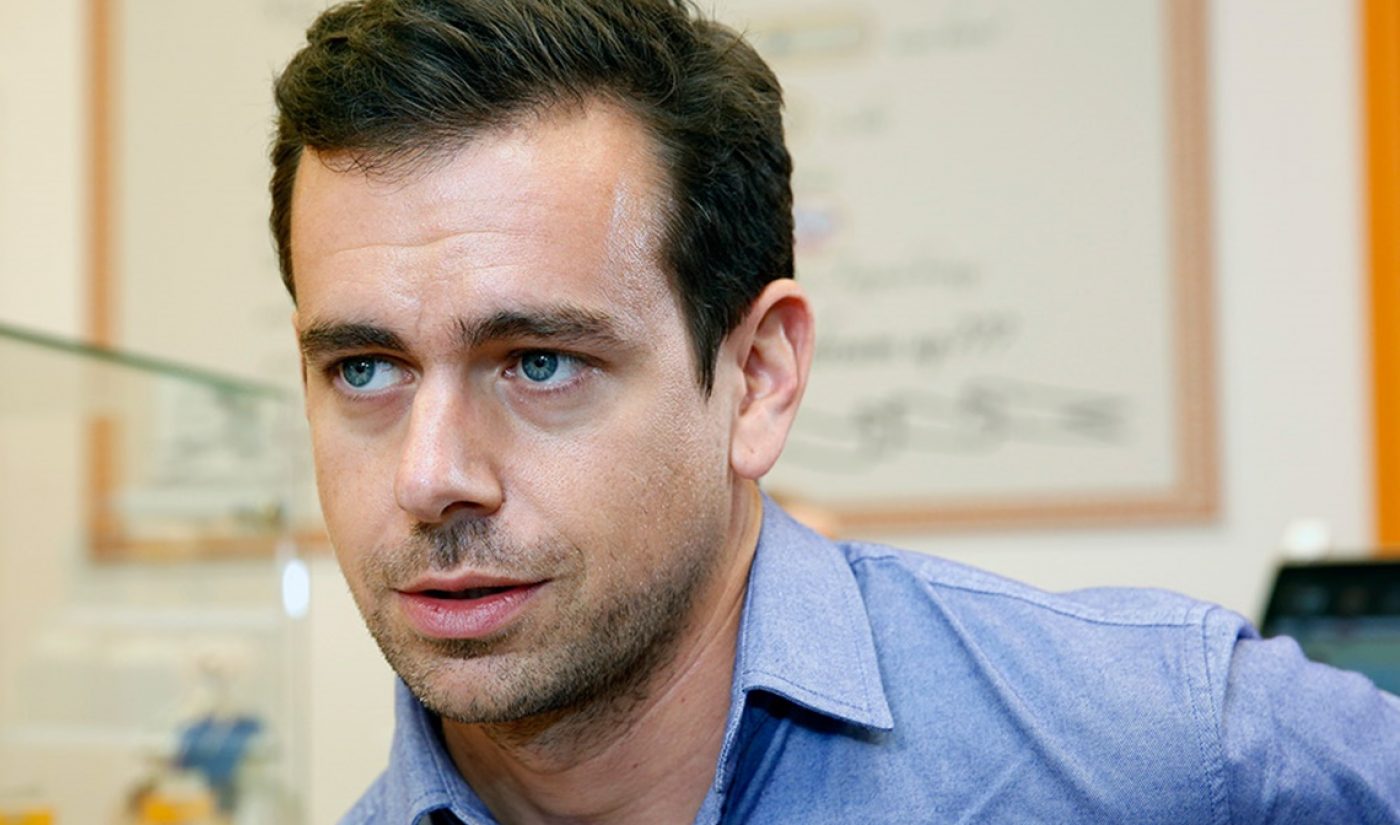 YouTube, Facebook, Spotify, and Apple have all taken actions against conspiracy theorist Alex Jones and his site Infowars this week, removing large amounts of content citing violations of hate speech policies. One prominent tech platform, however, is not in the aforementioned list.

Twitter announced Tuesday it would not ban Jones or Infowars accounts from its service or its livestreaming platform Periscope, with a Twitter spokesperson indicating in a statement that troubling content posted by a particular user on non-Twitter sites doesn’t always wind up on that user’s Twitter account, and therefore can’t be acted upon by Twitter.

After Twitter faced immediate backlash, founder Jack Dorsey further explained the company’s decision in a series of tweets Tuesday evening. “We know that’s hard for many, but the reason is simple: he hasn’t violated our rules. We’ll enforce if he does.”

Dorsey added, “Truth is we’ve been terrible at explaining our decisions in the past. We’re fixing that. We’re going to hold Jones to the same standard we hold to every account, not taking one-off actions to make us feel good in the short term, and adding fuel to new conspiracy theories.”

Jones, who has boosted conspiracy theories including one (for which he is currently being sued) that alleges the massacre at Sandy Hook Elementary School in Newtown, Conn., was faked by the government, gave statements to The Washington Post after Sunday/Monday’s mass content removal, calling it a “a counter-strike against the global awakening.”

Dorsey further tweeted that Twitter as a company wants to avoid becoming “a service that’s constructed by our personal views. […] Accounts like Jones’ can often sensationalize issues and unsubstantiated rumors, so it’s critical journalists document, validate, and refute such information directly so people can form their own opinions. This is what serves the public conversation best.”

Concerns about how Twitter decides who to suspend, ban, and “shadowban” (a form of ban that doesn’t remove a user’s account, but prevents anyone but the user from seeing their posts) have been surging in past months, with some users alleging Twitter does not always apply its policies equally.