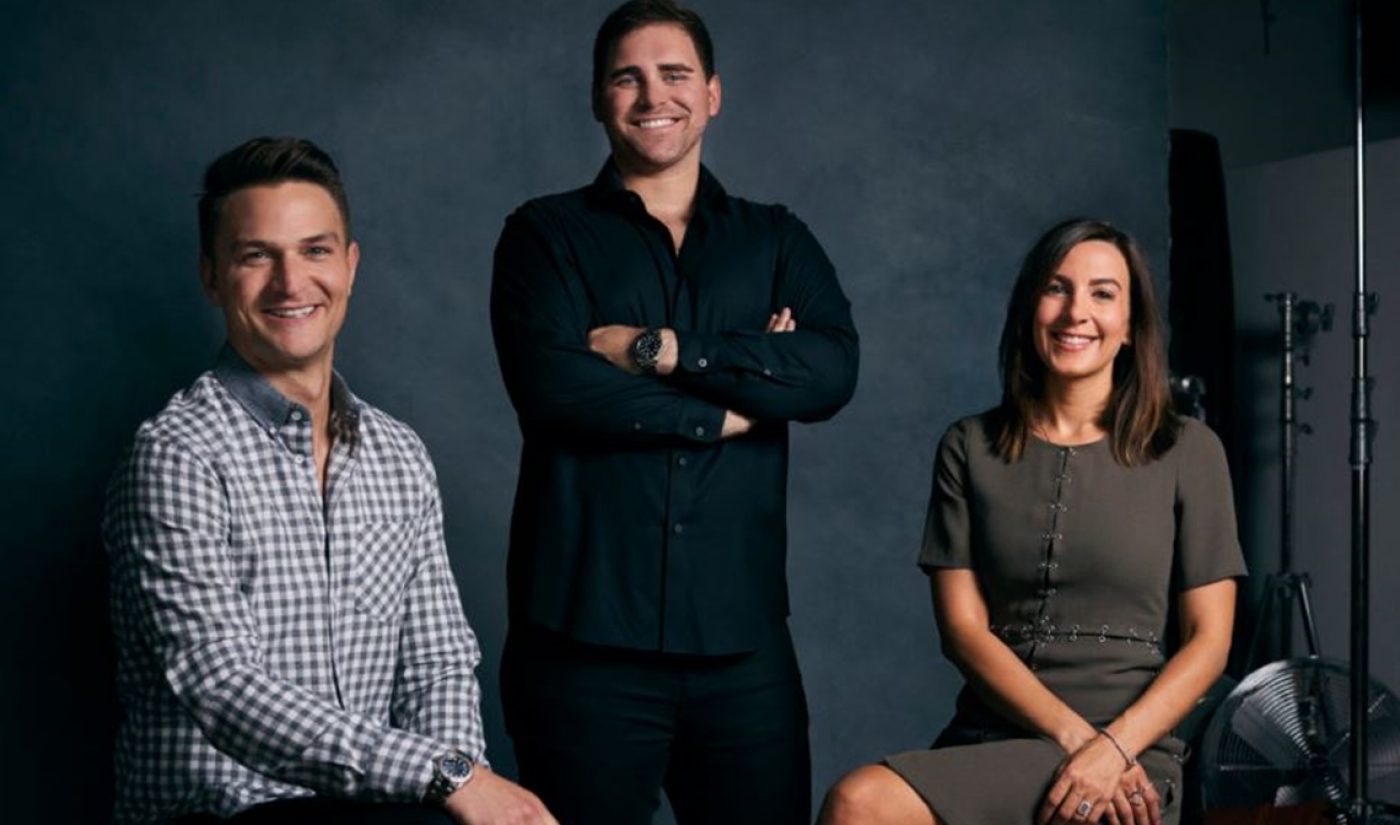 Flip Management, founded by Big Frame vet Lisa Filipelli in May 2017, is joining forces with Select Management Group’s Scott Fisher and Adam Wescott. The new company will operate under the Select Management Group banner, comprising a total of 25 employees, per The Hollywood Reporter — which noted that the merger marked an all-stock deal. Los Angeles-based Select plans to open up offices in New York by year’s end.

Prior to the merger, both Flip and Select were pulling in eight-figure revenues annually, and neither had raised any capital from outside investors. Talks kicked off in 2017, per the Reporter, and heated up earlier this year.

As part of the deal, Select Management Group has created a new parent company dubbed Third Act that will act as a holding company for its original content ventures, as well as investments in other consumer product and tech businesses. While Select and Flip both originated as talent firms, they have subsequently delved into content production, with the YouTube Premium documentary This Is Everything: Gigi Gorgeous, and Oakley’s Snerovus feature, respectively. (SelectNext, Select’s original content arm which has subsequently been folded into Third Act, also develops consumer products including Brooklyn & Bailey’s mascara line and Gutowski’s It’s All Wild fashion range).

Filipelli told the Reporter that the goal of the company is to provide opportunities for clients spanning the digital and traditional entertainment realms — including touring, merch, TV, film, books, consumer products, endorsements, production, and social media. “There’s a lot of shady uncles and brothers that work with young talent,” added Select co-founder Wescott. “We’re hoping to correct that as we scale the management side of the business.”

In yet another instance of consolidation within the digital talent management space, noted manager Sarah Weichel was hired by Anonymous Content last month to head up a new emerging platforms division. Weichel’s clients, including Lilly Singh and Anthony Padilla, were expected to follow her to Anonymous.