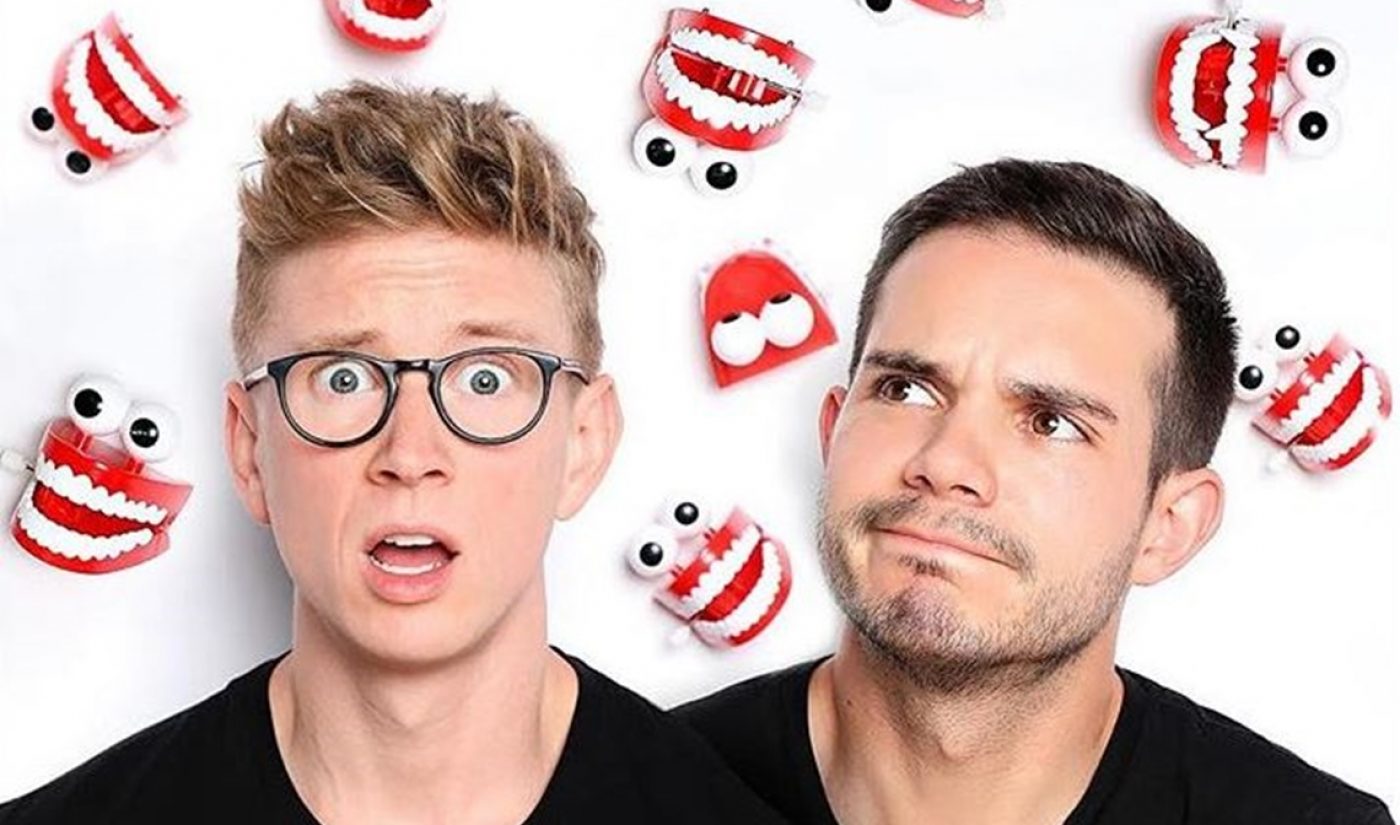 After a yearlong hiatus, likely spurred by the shuttering of Fullscreen’s streaming service, digital luminary Tyler Oakley and his best friend and podcast co-host Korey Kuhl are bringing back their long-running audio series, Psychobabble.

Oakley and Kuhl launched Psychobabble — which comprises “unfiltered gossip sessions, pop culture scrutiny, and stories never told before,” according to its iTunes description — all the way back in Aug. 2014, and Fullscreen picked up a video iteration of the series for its eponymous SVOD platform in early 2017. After Fullscreen announced that that platform would be no more, Psychobabble stopped posting new episodes last December.

Today, however, Oakley and Kuhl are back with their 165th episode to date, in which they discuss the top trends of the year thus far, controversies surrounding the use of straws, Bernie Mac, Grindr hookups, and more. Psychobabble, which is produced by podcast network Cadence13 and Oakley’s My People Entertainment, is available via Spotify, iTunes, and Soundcloud. The deal to bring the podcast back was handled by WME. New episodes will roll out every Tuesday.

The series returns at an exciting time for influencer-hosted podcasts: in recent months, both the multi-channel network Studio71 and talent agency UTA have launched new ventures dedicated to the medium.

Oakley and Kuhl, who have been best friends since college and who also competed as a team on the CBS reality competition Amazing Race in 2015, created a video to fete the return of Psychobabble, which you can check out below: