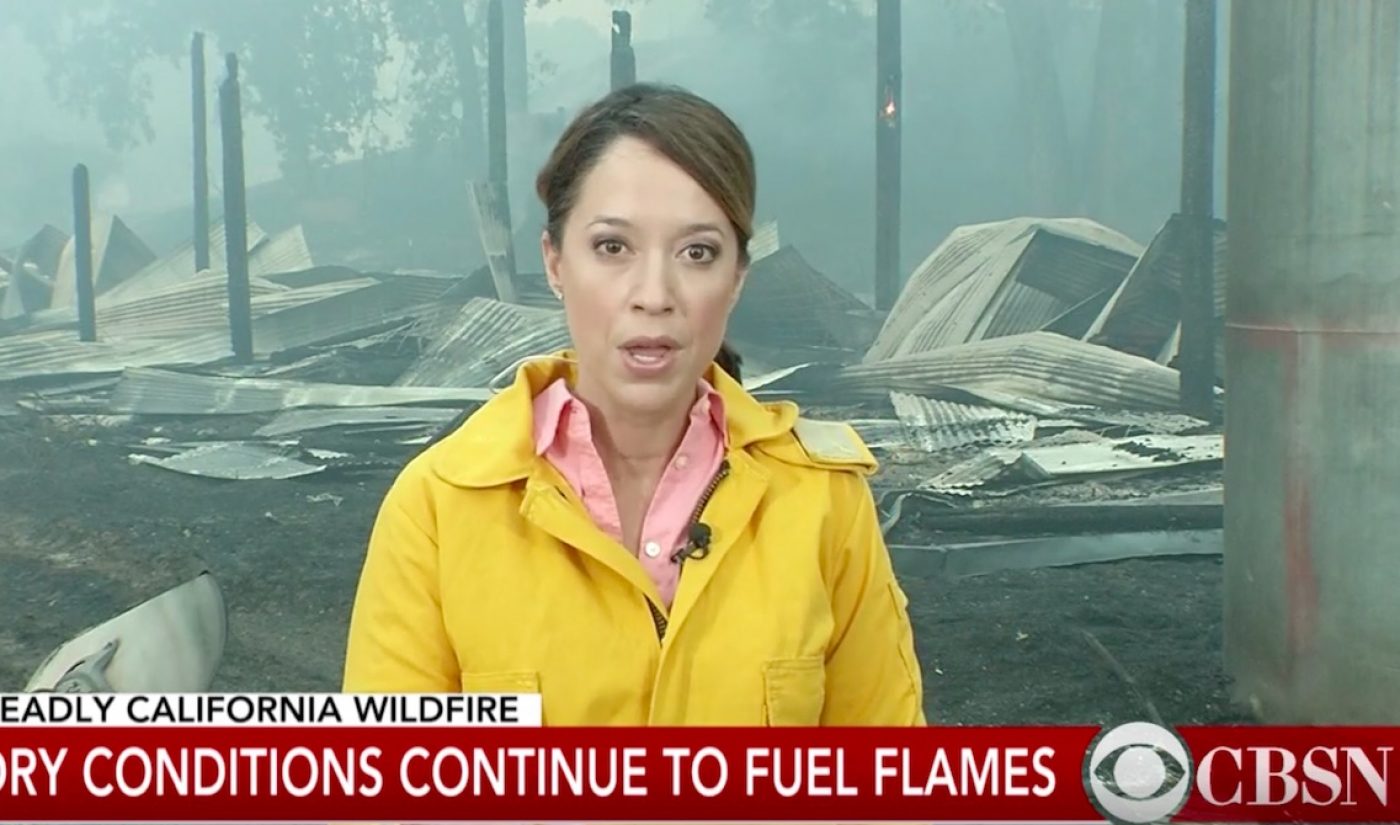 The ad-supported channels will showcase live, breaking news as well as anchored segments hosted by reporters at corresponding local CBS stations. Each local service will offer live streams of CBS TV stations’ regular morning, daytime, and evening shows, like CBS This Morning and CBS Evening News. In addition to live streams, the local services will offer libraries of on-demand content. They will also host content created exclusively for CBSN Local — though the company has not yet released details on what that content will look like.

In a statement, CBS‘ chief digital officer Jim Lanzone cited “CBSN’s tremendous success in attracting a growing and engaged audience of viewers across all platforms” as the lead-up to the creation of CBSN Local. (CBSN is the company’s 24-hour streaming service that covers national and global news. Viewership has grown significantly since its 2014 debut, according to the company, with 80% of viewers aged 18 to 49).

Like CBSN, CBSN Local is a joint effort from CBS News and CBS Interactive. CBSN Local will debut first in the greater New York City area in the fourth quarter of 2018 before rolling out to Los Angeles and additional markets across the country.

This announcement follows news from March that CBS’ company’s OTT service, CBS All Access, plans to release six or seven original series over the next year. Each local CBSN streaming channel will live in the CBS All Access library in its respective market.

Other news stations have offered direct-to-consumer streaming options, like ABC News Live, which covers national stories, and New York’s local Pix11, which has a live streaming service that’s easily accessible on its website. Most other streaming news services tend to require signing in through a cable provider.