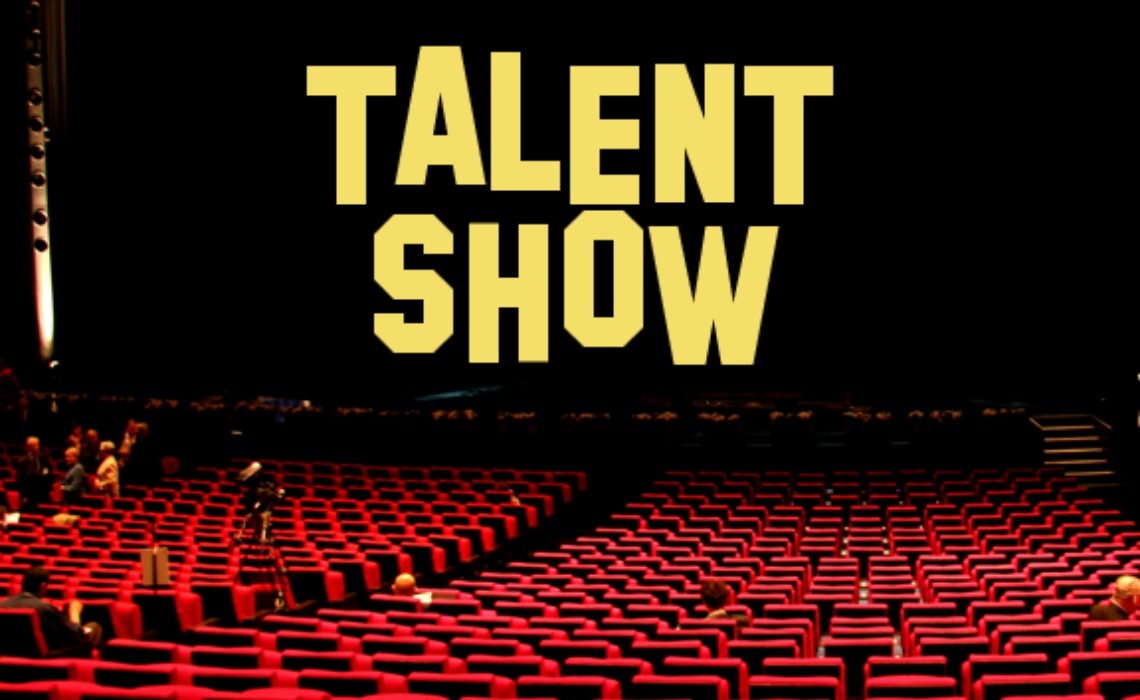 Facebook may soon offer its users a chance to show off their musical chops. Jane Manchun Wong, who has used reverse engineering to discover several upcoming features on social media platforms, has shared a bit of Facebook code that seems to reveal an upcoming “talent show” feature.

Wong’s initial research, which she shared on Twitter, showed that Talent Show will have “audition” and “stage” components, suggesting a structure similar to popular TV shows like American Idol. She later added another tweet claiming that Talent Show will be a place “where users can pick a popular song and submit their singing audition for review.”

Facebook is working on Talent Show where users can pick a popular song and submit their singing audition for review.

The idea that Talent Show is intended as a competitor for the popular lip-syncing mobile app Musical.ly may end up being right on the money. TechCrunch, in its coverage of Wong’s research, noted that Facebook has already developed a lip sync feature that lets its users sing along to popular songs.

It would make sense for Facebook to launch features based around music, since the social giant recently inked licensing deals with several of the recording industry’s most prominent entities. Those deals, announced last month, include pacts with Universal Music Group and Sony/ATV. With so many tunes available on its platform, Facebook is now looking for ways to convince its users to break into song.