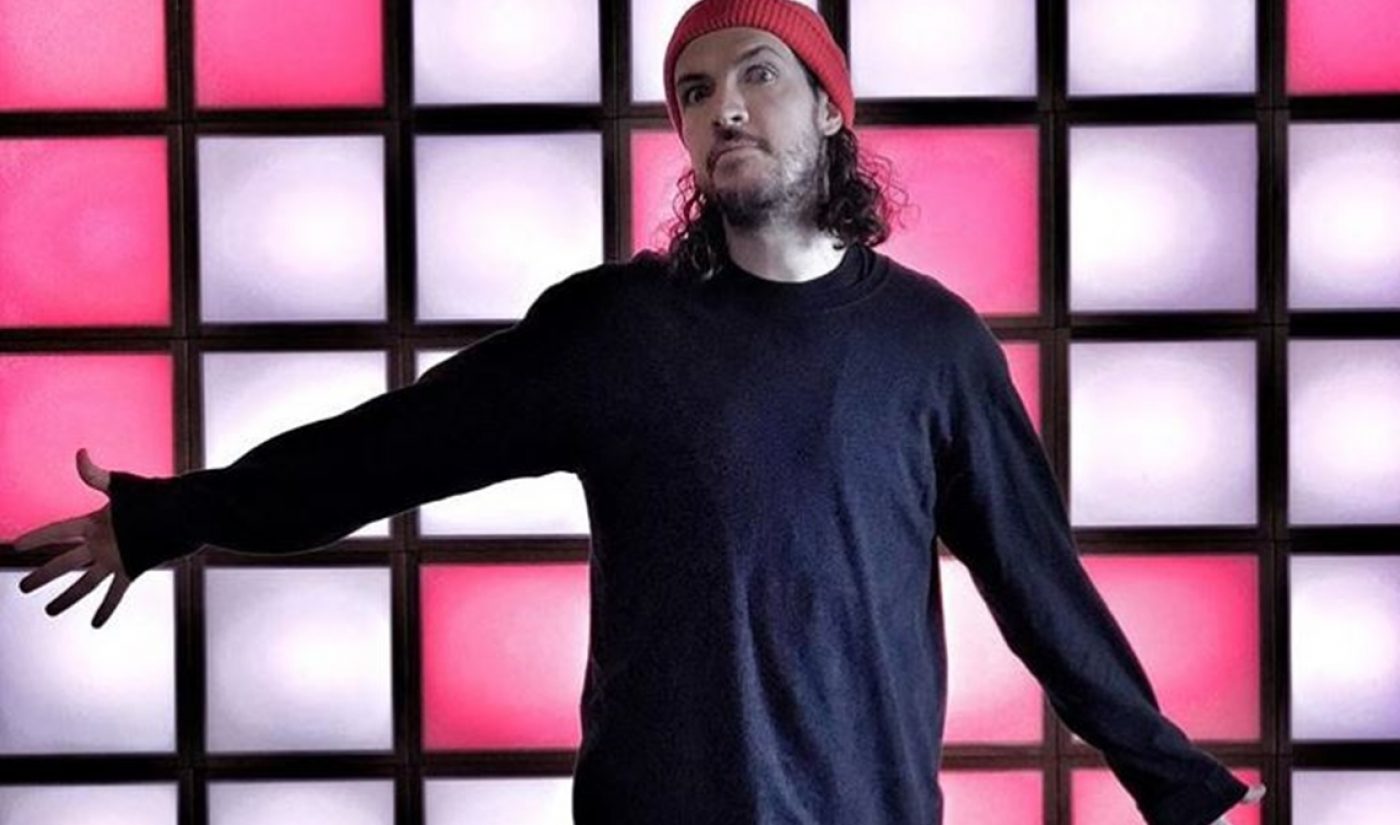 Snapchat, which has been notoriously slow to warm to the digital creator community, has launched a new initiative dubbed Storytellers.

The program will facilitate collaborations between five of its top creators (at launch) and major advertisers — and won’t take a cut of any resulting deals, Techcrunch reports. Participants include Mplatco, Cyrene Q, Shonduras, Geeohsnap, and Georgio Copter. They will appear in — or provide creative direction for — ads within Snapchat’s Stories and Discover sections. Snap stands to benefit from the initiative by helping to educate brands on honing effective vertical video ads — which is no easy feat, as partly evidenced by the company’s decision to experiment with unskippable spots.

Each creator-advertiser deal is a one-off, however, and won’t lock creators into long-term relationships. Techcrunch pegs potential creator earnings at tens of thousands of dollars per ad.

Storytellers was actually the brainchild of Shonduras, according to Techcrunch, who suggested the initiative at Snapchat’s first-ever Creator Summit in May. It remains to be seen whether Snap will roll out Storytellers to a wider set of influencers.