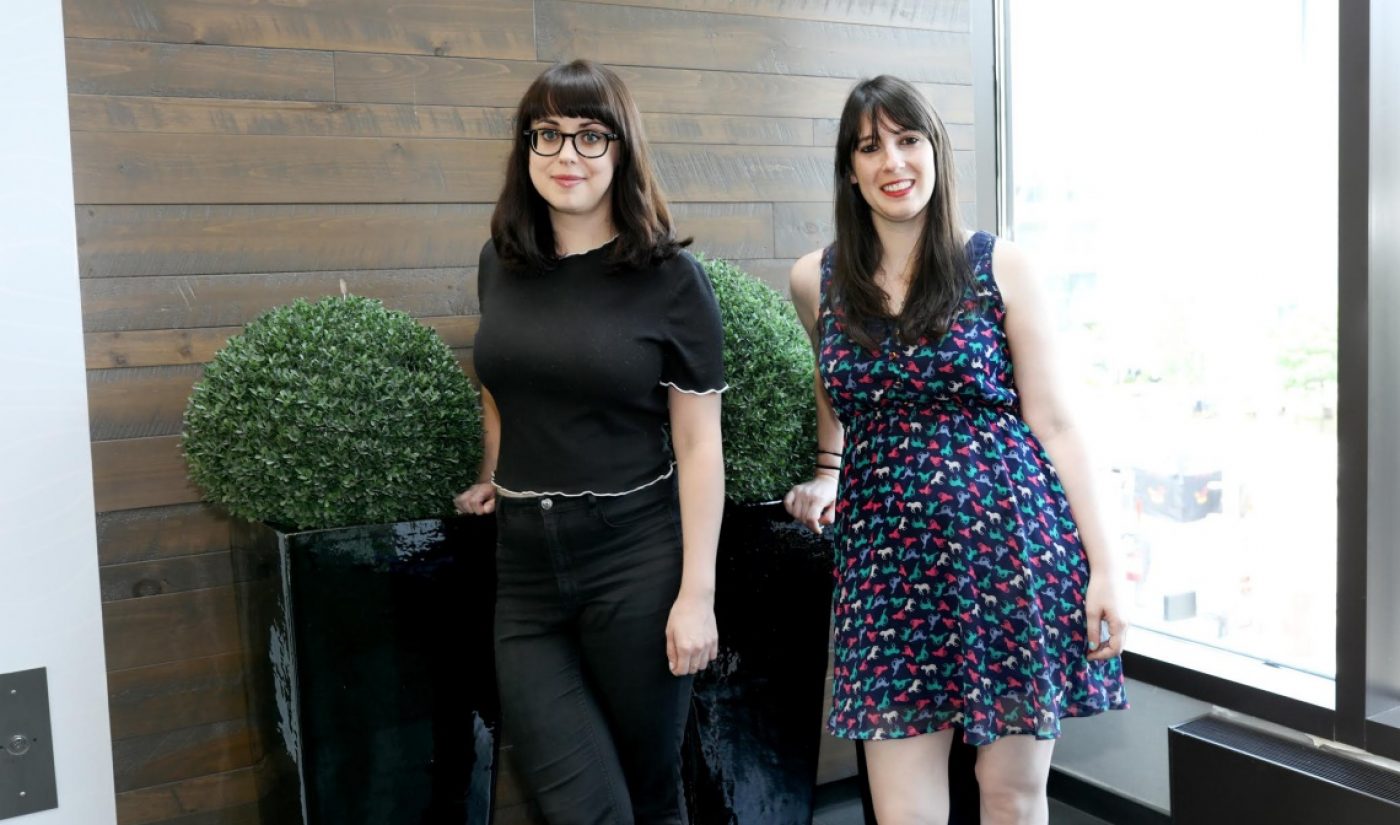 The 2018 edition of the Just For Laughs comedy festival has wrapped up in Montreal, but before its conclusion, several up-and-coming creators snagged deals with producers and distributors. The winners have been announced in the Just For Laughs ComedyPRO pitch competitions, with Jorja Hudson and Brittany Tomkin‘s project Myrtle & Willoughby snagging the “Stand Up & Pitch “Beyond The Box: Playing It Short” presented by Some Spider Studios in conjunction with Tubefilter.

Myrtle & Willoughby follows two detectives who are part of the so-called “millennial crimes unit” in Brooklyn. In emerging on top of the Stand Up & Pitch contest, Hudson and Tomkin topped four other creative teams; the finalists were announced a month ago. Their victory was announced during a July 24 event, during which they had the opportunity to pitch their show in front a room filled with network execs and other decision makers.

Leslie Rathe, the creator of a so-called “traumedy” titled Tethered, won the “From Set to Screen: TV, OTT, SVOD and More” competition presented by Project 10 Productions Inc. in conjunction with the Independent Filmmakers Project. Leah Cameron and Natalie Novak‘s period piece The Communists’ Daughter was named the best of the bunch in the “CBC Comedy Originals Pitch Program.”

Congrats to all the winners as well as all of the people who participated in this year’s Just For Laughs pitch competitions. For the creators who got to present their work in front of attendees in Montreal, the competitions represented valuable opportunities — and relevant deals are expected to soon follow.