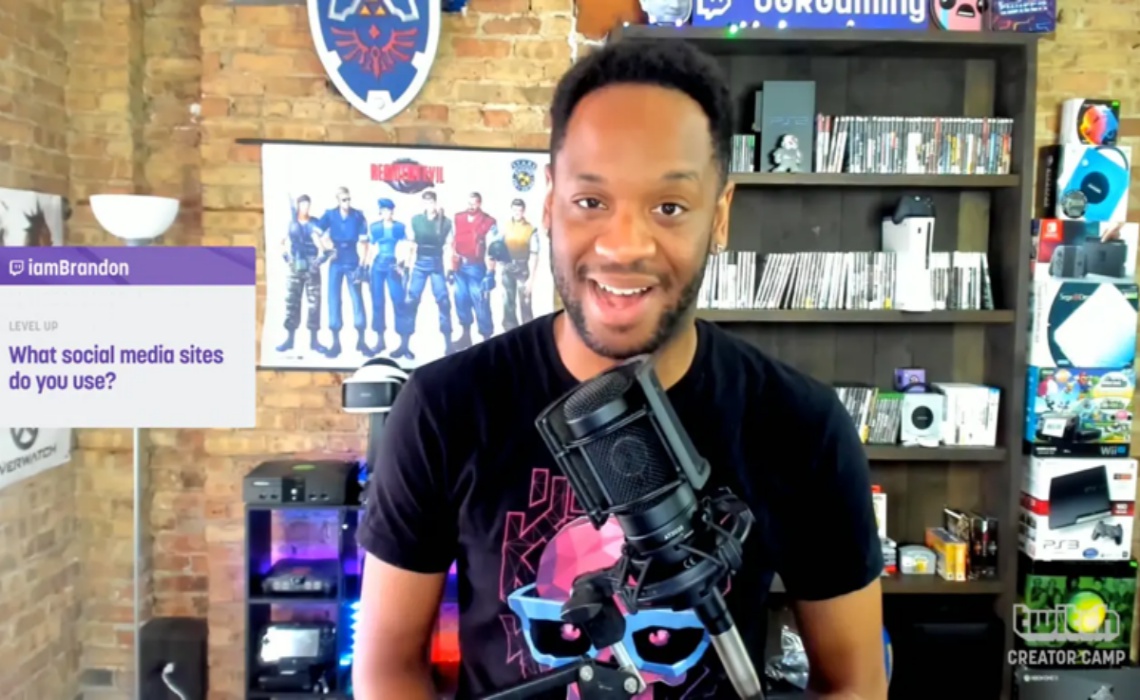 The summer is the perfect season to spend some time at a camp, and if you’re particularly interested in becoming a successful Twitch broadcaster, the streaming service is launching a “camp” just for you. It’s called the Twitch Creator Camp, and it features tips, tricks, and best practices from the some of platform’s top stars, delivered via articles, videos, and live streams.

Through the Creator Camp channel, viewers can learn how to launch their own streams on Twitch, engage with members of their audiences, and make money from their content, among other topics. Some of this information will be dispensed during weekly live streams, the first of which is expected to begin at 5 PM ET on July 31.

“Hosting a good stream isn’t easy. We’ve heard from many of our creators that they spend a lot of time searching for advice on effective tools, features, and techniques in order to make their broadcasts more engaging and to grow their communities,” said Twitch’s Creator Growth Marketing Manager Jessica Messinger in a press release. “Twitch Creator Camp makes things simpler by centralizing the most relevant information to a creator’s success, all of which is provided by Twitch and many of our successful Partners. We want to help our creators succeed and this is just the beginning.”

Twitch Creator Camp resembles the YouTube Creator Academy, which launched in 2013 as a way for YouTube stars to pass on the secrets of their success to the next generation of creators. Five years later, the Creator Academy is still going strong, and with the launch of Creator Camp, Twitch’s top users will have a space in which they can share their advice, too.