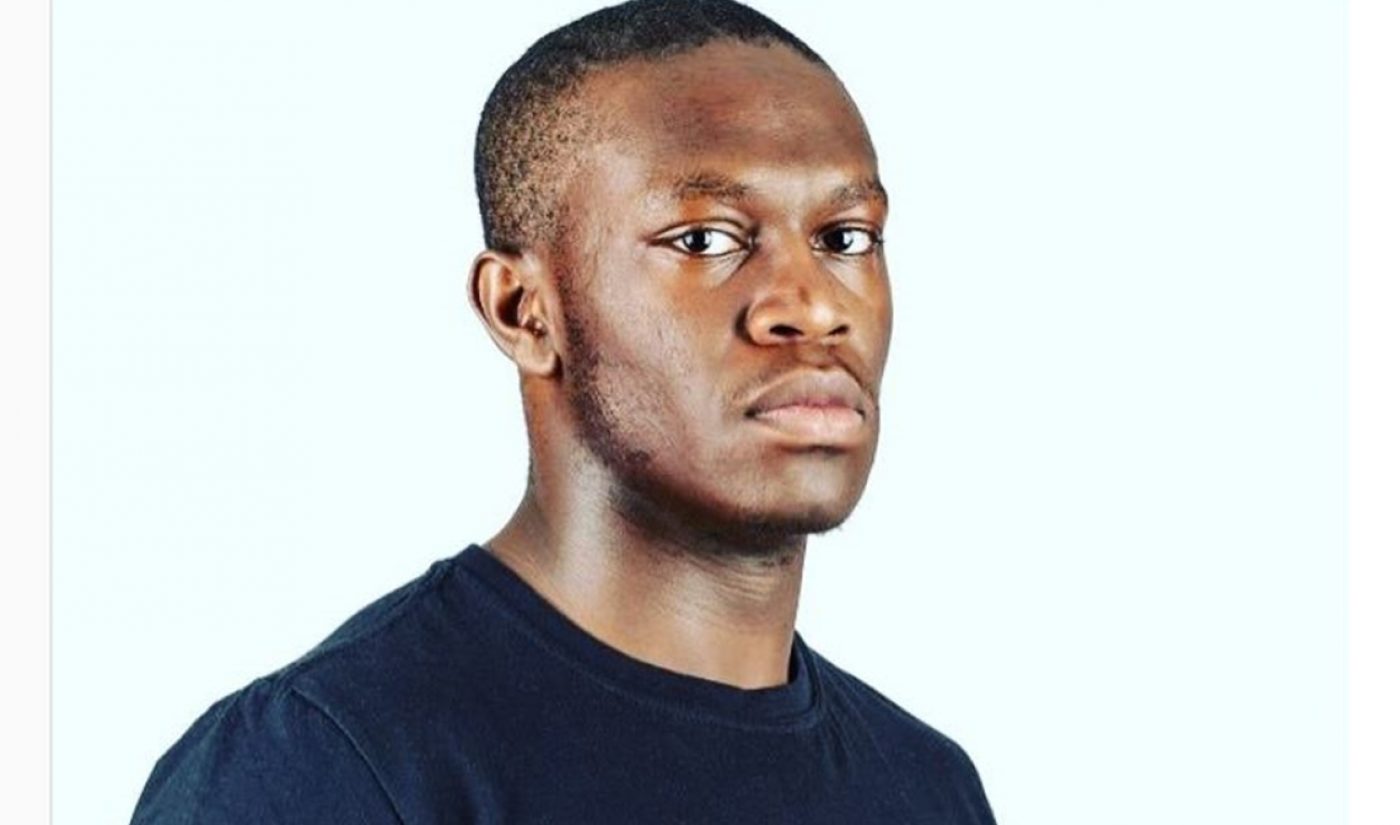 The Paul and Olatunji families may be duking it out in the courtroom after they come to blows in the boxing ring.

At a press conference to promote the highly-anticipated match on Aug. 25 — when the two sets of YouTube-famous brothers will face off against one one another — Greg Paul (who is Logan and Jake’s father) was reportedly punched in the head by a fan. Accordingly, Greg is blaming Deji Olatunji — KSI’s younger brother, who is set to fight Jake next month — for inciting the attack.

In a new video on his ComedyShortsGamer channel, which counts 9.3 million subscribers, Deji claims that Greg’s camp is suing him for urging fans to physically attack the Pauls in a now-deleted vlog. Deji insists, however, that the suit is without merit, and that the attack resulted from other factors — including the fact that “Greg Paul actually assaulted a fan first.”

In addition to denouncing the accusations, Deji also rails against another YouTuber in his response video named Izadi, according to Dexerto. Izadi, who is a close friend of the Pauls and who attended the press conference in support, claims that his pricey sports car was damaged at the event by crazed fans. “I’m coming after you for the damages, and then I might just come after you, player,” Izadi threatened Deji in a vlog posted last week. “You don’t f-cking tell people to attack my friends.”

Check out Deji’s response to the reported suit below: