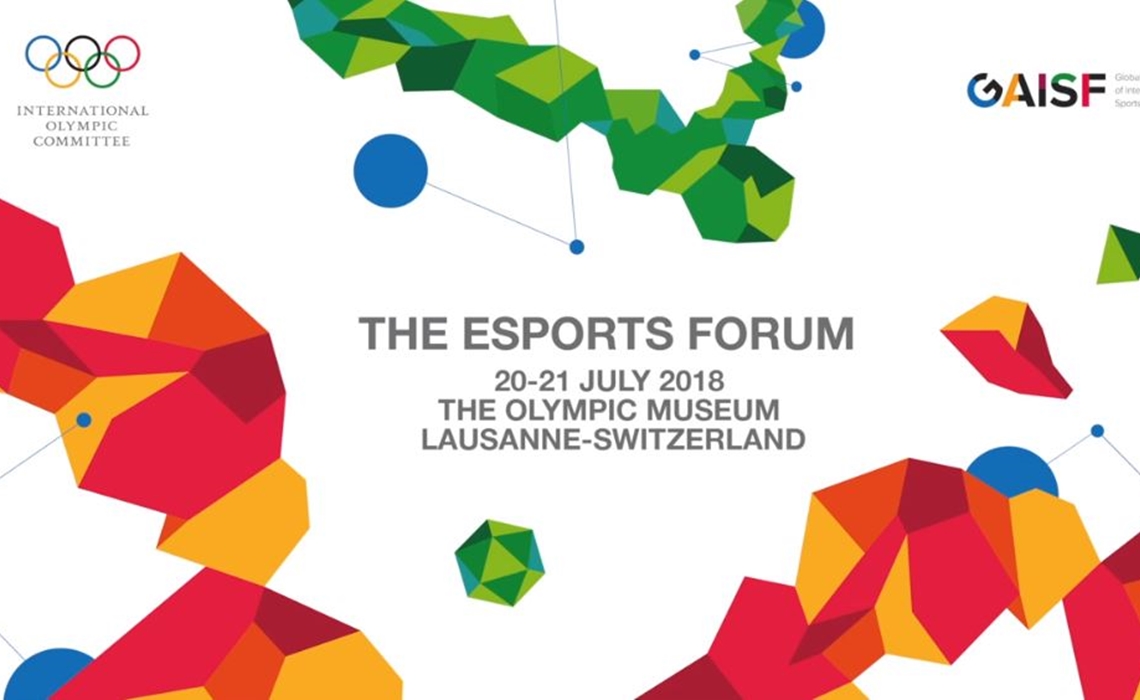 The International Olympic Committee (IOC) — the governing body behind the modern Olympic Games — and another organization dubbed the Global Association of International Sports Federations (GAISF) convened a meeting with 150 top members of the esports community at the Olympic Museum in Switzerland last Friday.

And while the stated purpose of the inaugural Esports Forum was to discuss how the gathered array of esports players (including Overwatch pro Jake Lyon), teams, game publishers, and media professionals might collaborate with the IOC in the future, participants also discussed the possibility of gaming as an Olympic sport, according to Variety.

“An organization does not currently exist that represents esports globally and that could align with the Olympic values, rules, and regulations,” the IOC shared in a post-event wrap-up — which is why there are no immediate plans to incorporate the category. Accordingly, the IOC and GAISF have formed an Esports Liaison Group to continue to spearhead discussions about how the Olympics might collaborate with the esports community. This group will speak at the first-ever Olympism In Action Forum in Buenos Aires in October, and the topic of esports at the Olympics will also be on the docket at this December’s Olympic Summit.

Variety reports that the earlier that esports could enter the Olympics fray is by 2024 at the Summer Games in Paris. Tony Estanguet, co-president of the Paris Olympic bid committee, has previously said that he is open to the addition. This time frame, however, has not been confirmed, and a final decision about what sports will be included in 2024 will be made after the 2020 Summer Games in Tokyo.

Check out some footage from the inaugral Esports Forum right here: