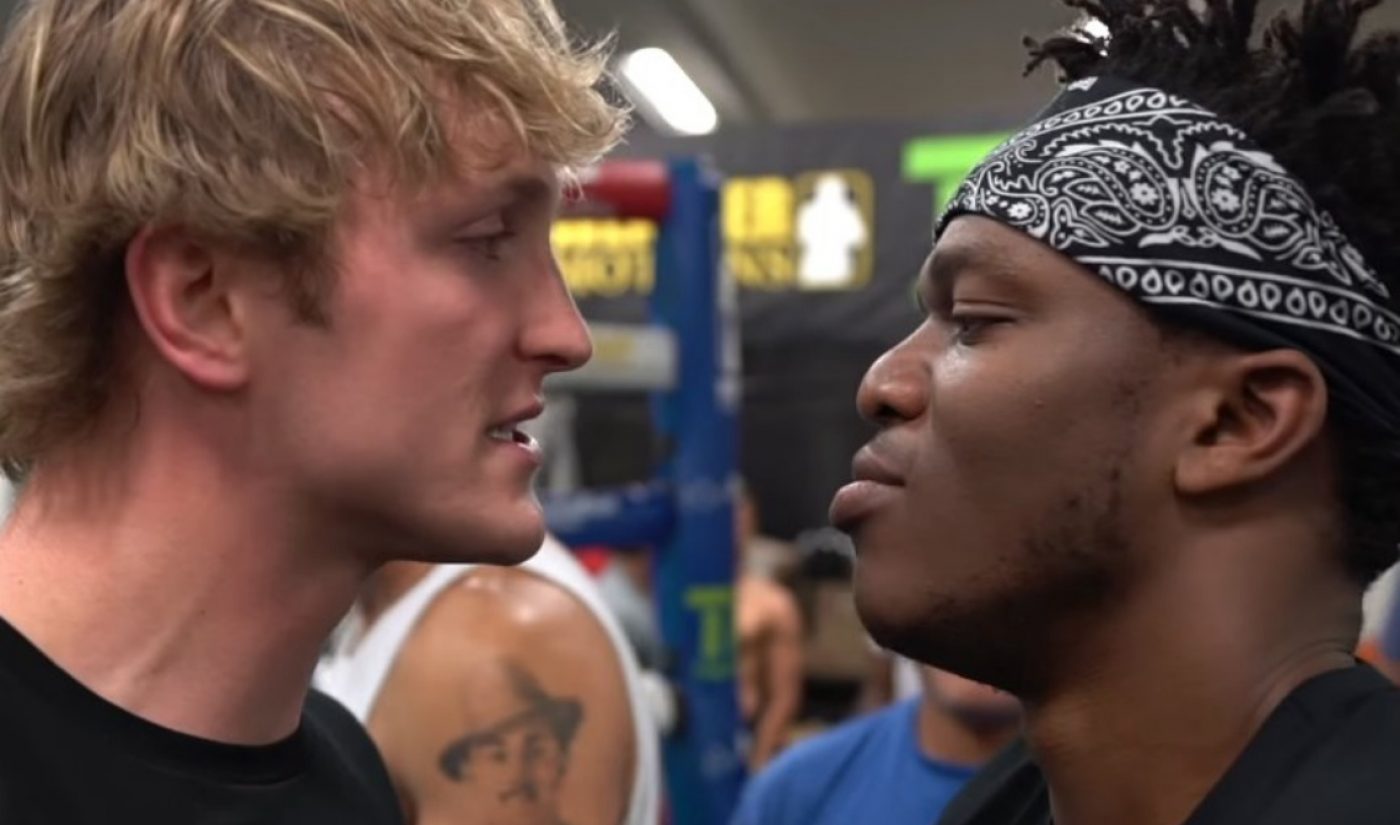 As the much-anticipated boxing match between KSI and Logan Paul approaches, more details about the clash are emerging. The two YouTube stars recently waged a war of words at a press conference in London on July 18, and the on-demand version of that event can now be found on a new YouTube channel, where the boxing match will be streamed on August 25.

The channel, titled KSIvsLogan, is already home to an inactive stream that will go live on August 25. In order to access the broadcast of the match, viewers will have to pay $8. (At least that’s the price stated through July – it may go up as the fight gets closer.) Ticket prices for the match itself, which will be held at the Manchester Arena in KSI’s native UK, appear to range from £30 to £150.

So if the event goes off without a hitch, both KSI and Paul stand to make a lot of money. Therefore, it’s in both of their best interests to drum up as much pre-bout intrigue as possible, and in their London press conference (which followed up a June media appearance in Los Angeles), they did exactly that. KSI insulted Paul’s father and his girlfriend, and the controversial American creator responded to those slights by walking out.

Paul will probably face more hostility from a partial crowd when he returns to the UK for his battle against KSI. Before the two YouTubers square off, viewers will be treated to an undercard that will feature KSI’s brother Deji against Logan’s brother Jake. The press conference featuring those two was a little more civil, but I’m willing to bet their clash will still draw plenty of interest from the YouTube community.