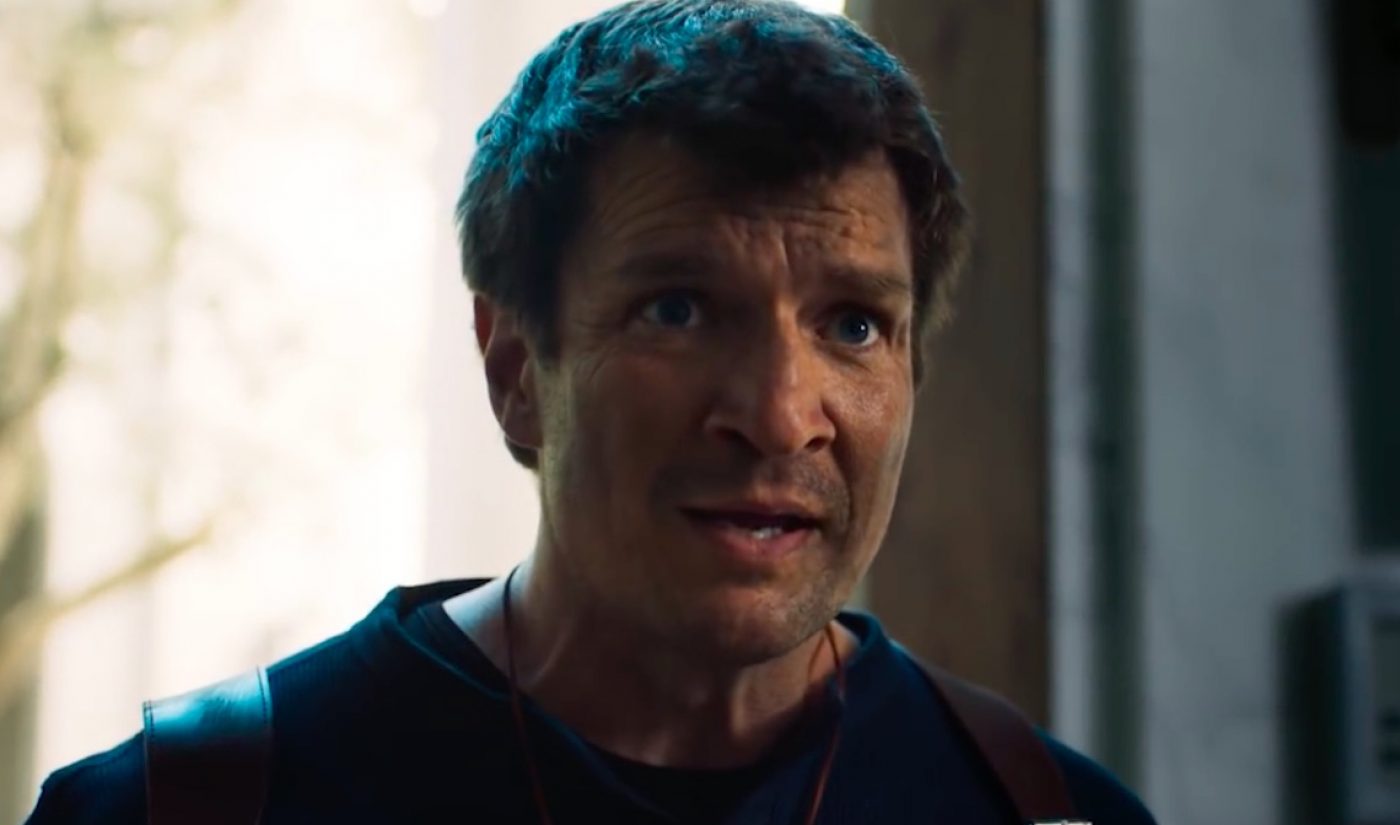 Uncharted is a third-person shooter developed by Naughty Dog and published by Sony Interactive Entertainment. Prior to the release of the short, there had been talks of an Uncharted feature film over the years from Sony, according to Entertainment Weekly, which never came to fruition. Fillion, who starred in the early 2000s TV series Firefly and the ABC show Castle, plays the game’s central character, Nathan Drake. The 15-minute film also features Stephen Lang, Micrea Monroe, Geno Segers, and Ernie Reyes Jr. You can check it out in full below.

Though no trailer or even a formal announcement preceded the short film’s release, The Next Web pointed out that Fillion had been teasing it subtly on his Instagram account over the past week. For instance, he posted a picture of maps and a magnifying glass with the caption “7/16/18” (the short’s release date, and also a nod to the fact that his character is a treasure hunter).

In an interview with EW, Ungar said he’s received “a couple emails” that suggest interest in expanding the Uncharted short into a “digital series or something further.”