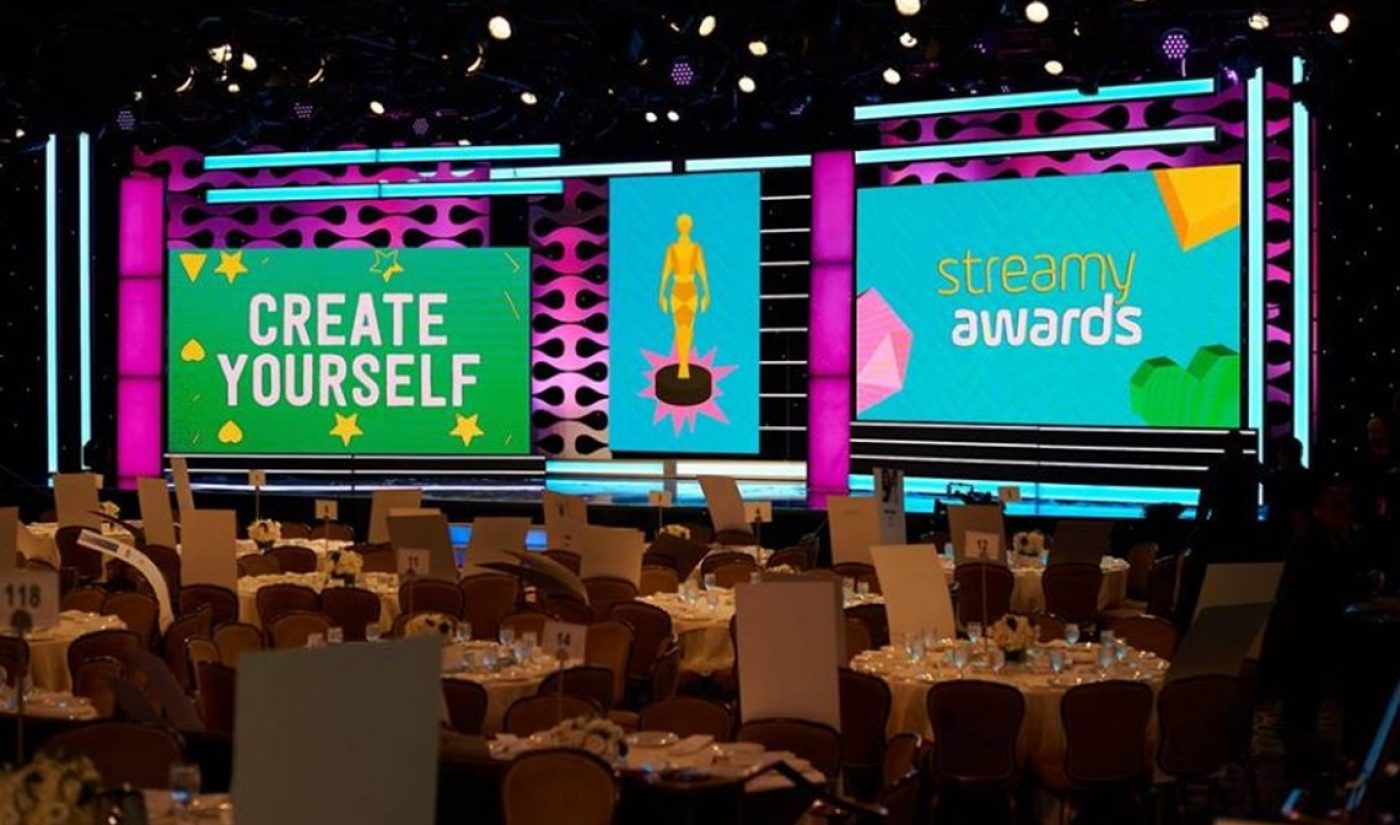 At the inaugural NewFronts West event to be held this October in Los Angeles, organizer IAB (the Interactive Advertising Bureau) has partnered with noted online video awards property the Streamy Awards to distribute several statuettes.

The IAB announced the NewFronts West back in February, when it also said it would halve the schedule of its hallmark, six-year-old east coast event. Sixteen online video companies are set to attend the first-ever NewFronts West on Oct. 9 and 10.

“Incorporating the Streamys Brand Awards allows us to honor digital marketing work that successfully propelled brands ahead in the past year,” said Anna Bager, EVP of IAB’s industry initiatives, “while at the same time providing a forum for media powerhouses and digital native innovators to get a glimpse into the newest original interactive branding opportunities on the horizon.”

“The Streamys Brand Awards winners will give brand marketers and media buyers who want to learn about the newest ways to effectively reach audiences a look at campaigns and executions that delivered on creativity and ROI, and have inspired the trajectory of the digital marketing landscape,” Streamy Awards co-founder Drew Baldwin, who is also the co-founder of Tubefilter, said in a statement. “[It’s] the perfect complement to the inventive offerings that will be showcased at the first West Coast NewFronts marketplace.”

Submissions for the Streamys are open now through July 27.