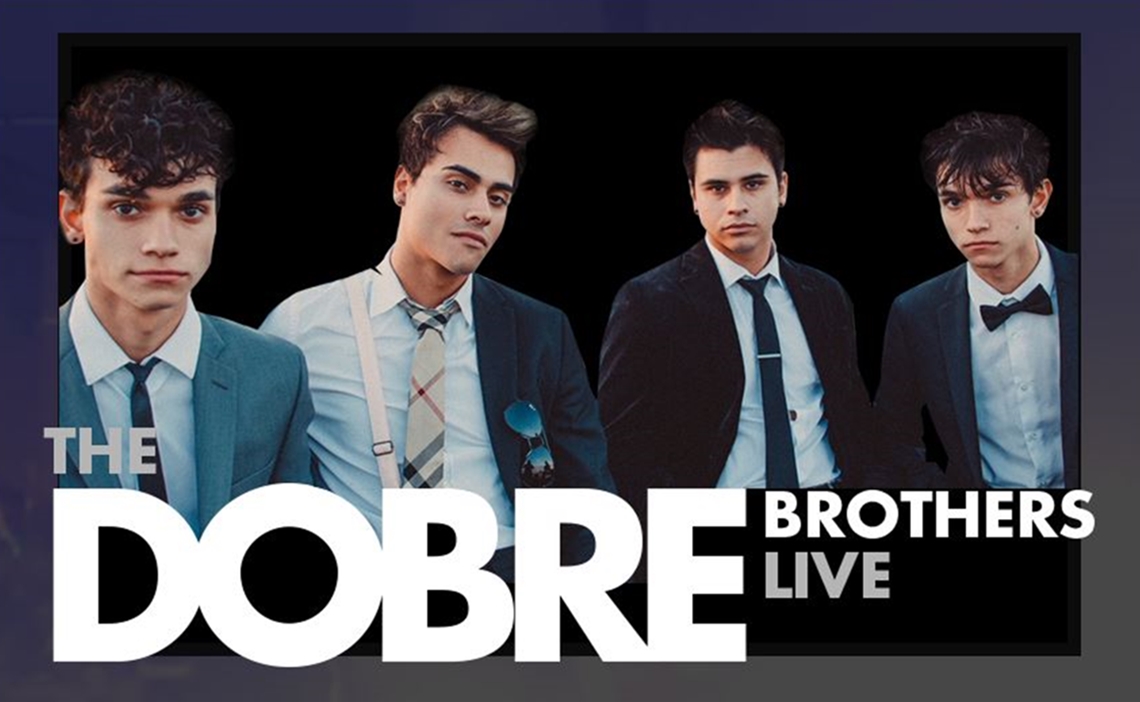 The Dobre Brothers, a YouTube quartet comprising twins Lucas and Marcus — as well as their older siblings Cyrus and Darius — are hitting the road this summer on a 20-city tour.

The Maryland-based brothers, who have quickly amassed 3.7 million subscribers on their channel thanks to challenge videos, pranks, music videos, and vlogs, will launch their live show on Aug. 25 in Toronto and conclude on Dec. 9 in Las Vegas. Four ticket tiers are currently available: general admission starts at $25, while a ‘Dobre Army Ultimate Fan Experience’ ticket is priced at a staggering $750 — which includes a private backstage tour, follows from the Dobres on Instagram and Twitter, an appearance on their Snapchat Story, and more.

Twins Lucas and Marcus, who rose to renown for their trampoline stunt videos and who were formerly members of Jake Paul’s Team 10 vlogger collective, also operate a standalone channel that just surpassed 10 million subscribers. In a celebratory video (below) announcing the Fullscreen Live-produced tour, the 19-year-olds said that the show will feature “dancing, singing, rapping, everything.”

In March, the Dobre brothers signed wtih CAA. More recently, Cyrus had a brush with virality when he proposed to girlfriend Christina in a video that has clocked 4.9 million views and spawned a brand new channel dubbed Cyrus And Christina.