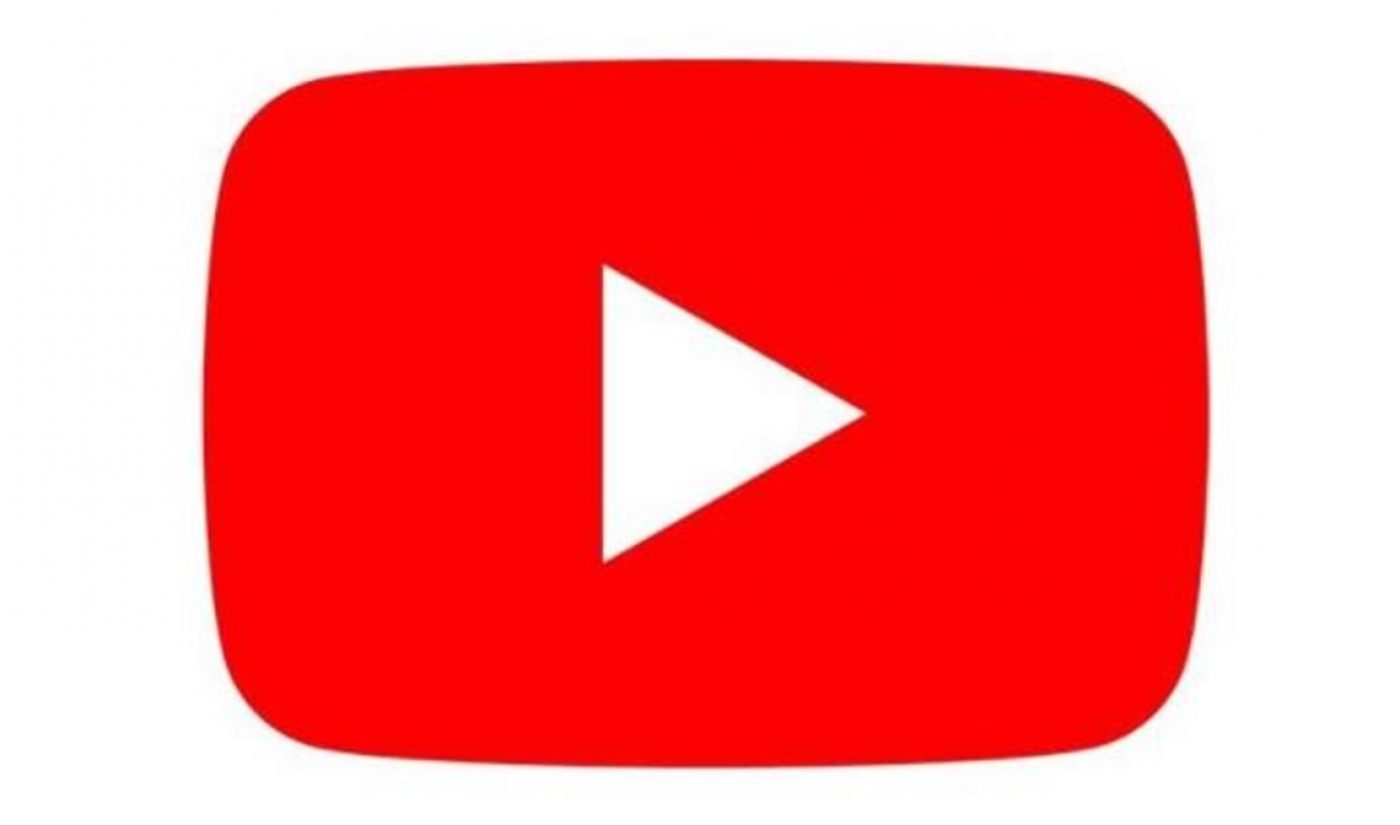 YouTube rankled some members of the creator community late last month when it began a test that replaced custom thumbnails with automated images.

Today, however, the video giant is rolling out a slight but spiffy update to thumbnails on the Android app that will hopefully mark a more welcome change. YouTube began testing full-width, edge-to-edge thumbnails within various feeds earlier this week, according to 9 To 5 Google, and is now rolling out the new look more widely — including within the ‘Home’ feed as well as in personal recommendations, ‘Trending’, and ‘Subscriptions’. Previous versions of the app saw thumbnails enveloped by a white border — which still looks to be available on individual ‘Channel’ pages.

In addition to removing the border, the new design removes the grey lines of demarcation between videos. The full-bleed look also means that thumbnails are minimally taller, according to 9 To 5 Google, and makes them better suited to a new wave of bezel-less smartphones, including the Samsung Galaxy 9 and iPhone X.

Check out some screen grabs of the update, courtesy of 9 To 5 Google, below: 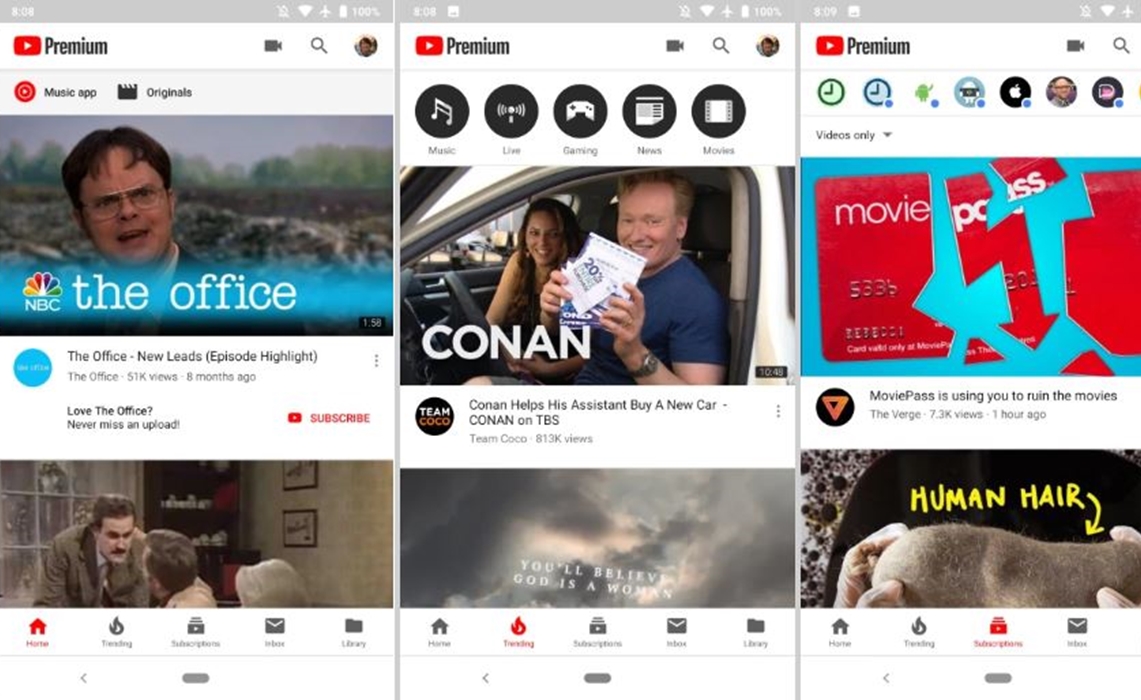