YouTube Experiments With Automated Thumbnails For A Small Percentage Of Viewers 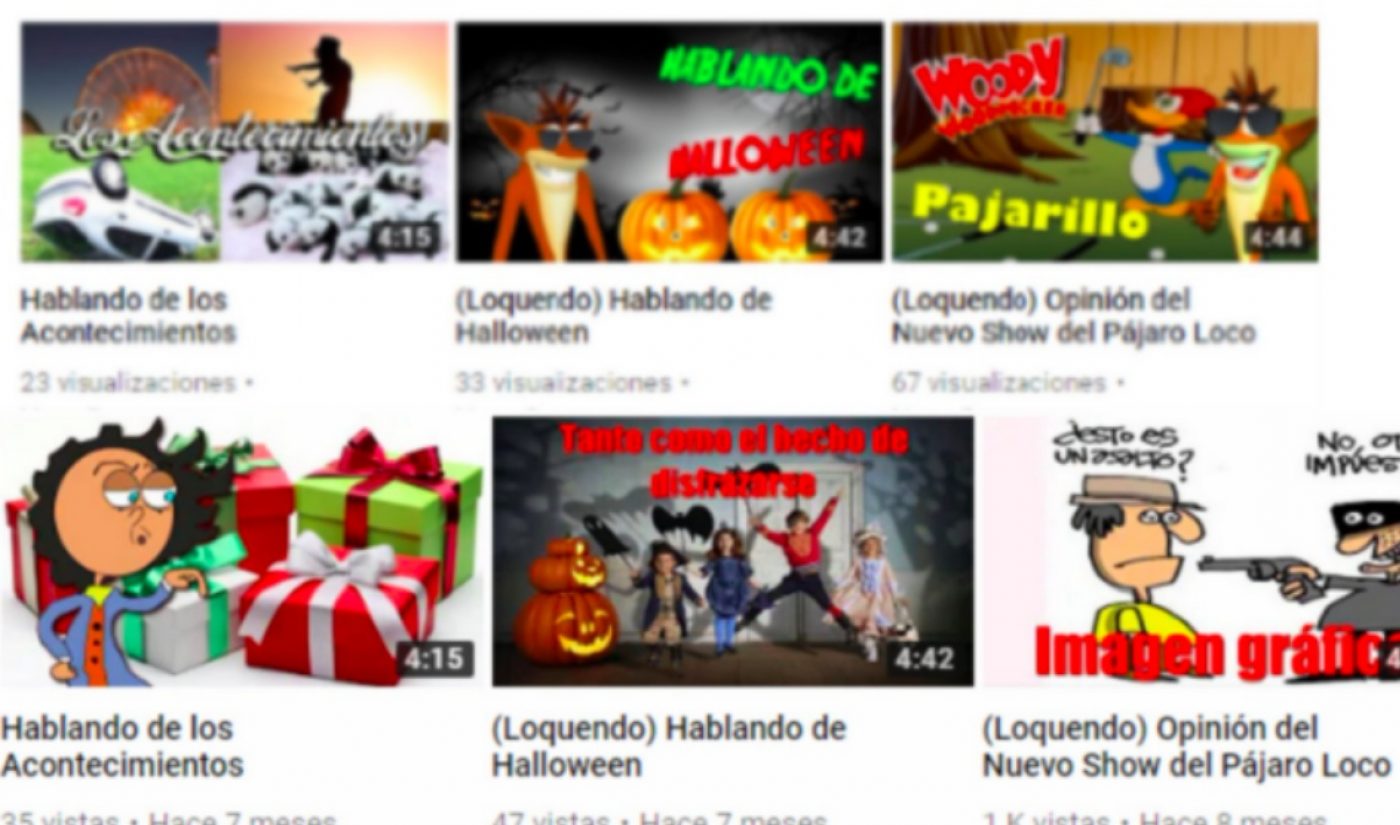 On YouTube, many creators slave over their thumbnails, designing perfectly-proportioned images that can attract as many viewers as possible. At the same time, however, the video site itself is wondering how well an AI can perform that task. For a small number of viewers, YouTube is performing an experiment: It is replacing custom thumbnails with automated ones, a change that has rankled some creators.

The experiment came into the public eye after Rayo Alarcón Gareca, a Bolivian creator with about 400 subscribers, noticed that some of his custom thumbnails weren’t appearing on his channel. The changes he saw are visible above; while some of Gareca’s videos got new thumbnails, they otherwise seemed to remain the same.

Gareca pointed out this inconsistency to YouTube via Twitter, and the video site responded by explaining the nature of its “small experiment” to him.

Creators have offered a wide range of responses to YouTube’s tweet. While many have excoriated the video site or expressed their frustrations via memes, others have questioned how big of a deal the thumbnail tests truly are.

People are freaking out about this and I just wanted to say that I don’t think it’s a worthwhile thing to freak out about. A temporary, small test that will give YouTube useful data about how auto-generated thumbnails perform vs creator created ones.

Whether you feel the thumbnail test is a breach of creator trust, it’s undoubtedly another example of YouTube making a change without consulting its creators or even informing them of what’s going on (until they notice the change and inquire about it). At a time when competitors like Facebook and Instagram are looking to build their own video communities, YouTube seems to be frustrating much of its base with yet another failure to communicate.

Hello YouTube, it’s not a good research practice when you:
• Didn’t ask for participants’ consent
• Didn’t formally debrief participants after experiments
What ethics council gave you your research approval?

YouTube is a privately-run platform and is well within its rights to tinker with its videos as it sees fit. But the next time it experiments with thumbnails, it may want to give its partners a heads up.