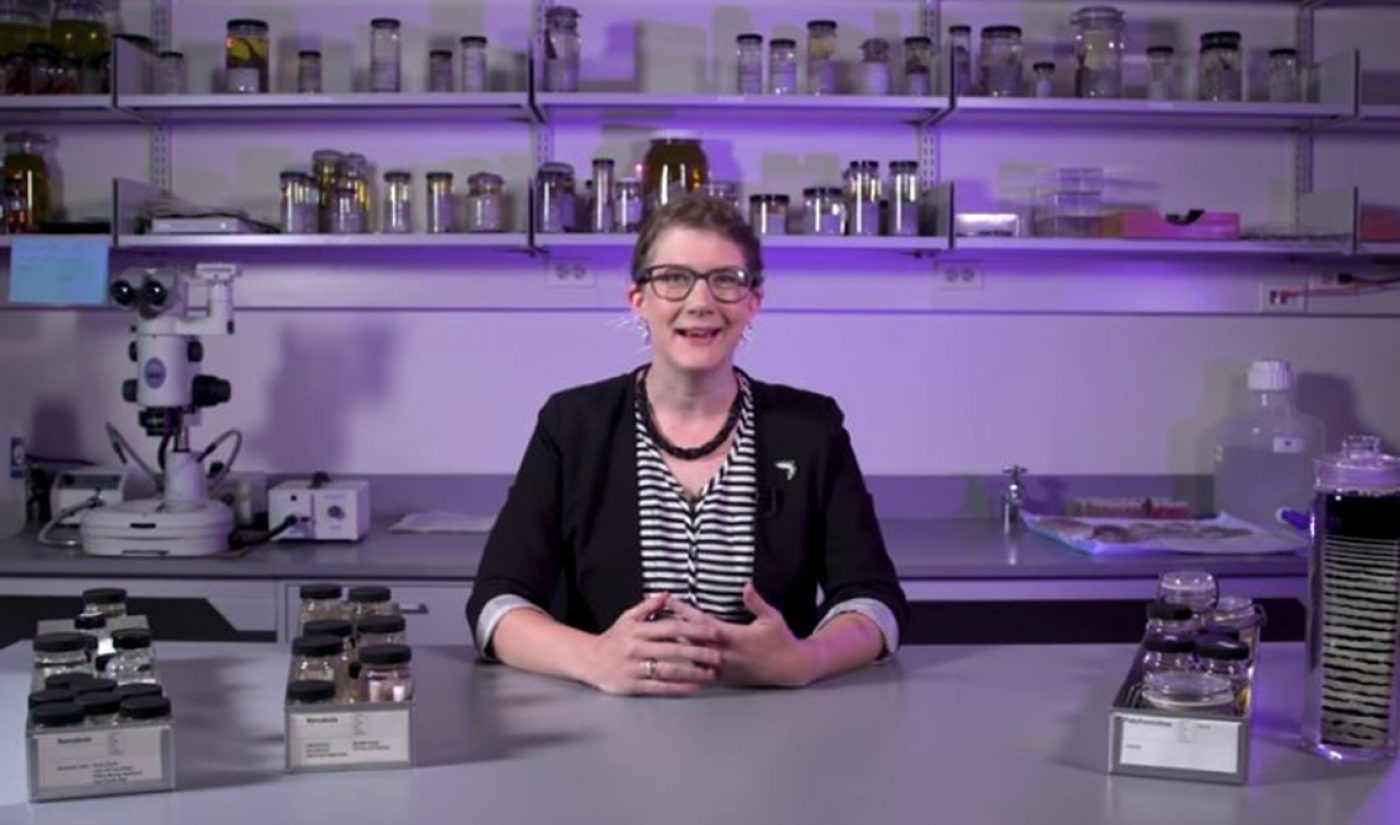 A just-published study conducted by Australian National University researchers Inoaka Amarasekara and Will Grant has found that female YouTube creators in the STEM field face an inordinate amount of criticism in comparison to their male counterparts.

The study examined 23,000 comments left on 450 videos from 90 channels who operate in the science, technology, engineering, and math (STEM) categories. It ultimately concluded that such videos created by women not only garnered more comments across the board, but drew a higher proportion of critical comments and comments about physical appearance, reports The New York Times.

The research duo manually sorted comments into six categories: positive; negative/critical; hostile; sexist/sexual; appearance-based; and neutral/general discussion. Fourteen percent of comments for female-hosted videos were critical, compared to just 6% on videos hosted by males. Additionally, 4.5% of comments on female videos referred to the appearance of the host, as opposed to 1.4% for males. That said, there are some upsides to being a female YouTuber in STEM: on the whole, female hosts receive slightly more positive comments than male hosts, the study found.

Amarasekara and Grant launched the study roughly three years ago, and had some difficulty getting it off the ground. That’s because of the top 391 STEM-centric channels on YouTube, only 32 were hosted by women — which was not enough for an ample sample size. As a result, the duo incorporated 21 channels from a list compiled by Emily Graslie, host of The Brain Sco0p — who notably posted a video on the subject back in 2013 titled Where My Ladies At?

YouTube told the Times: “We don’t tolerate hateful or abusive comments and remove them when flagged. Additionally, we provide uploaders with tools to moderate, disable, and even hold potentially objectionable comments for review.”

You can read the study, titled ‘Exploring The YouTube Science Communication Gender Gap: A Sentiment’, in full right here.