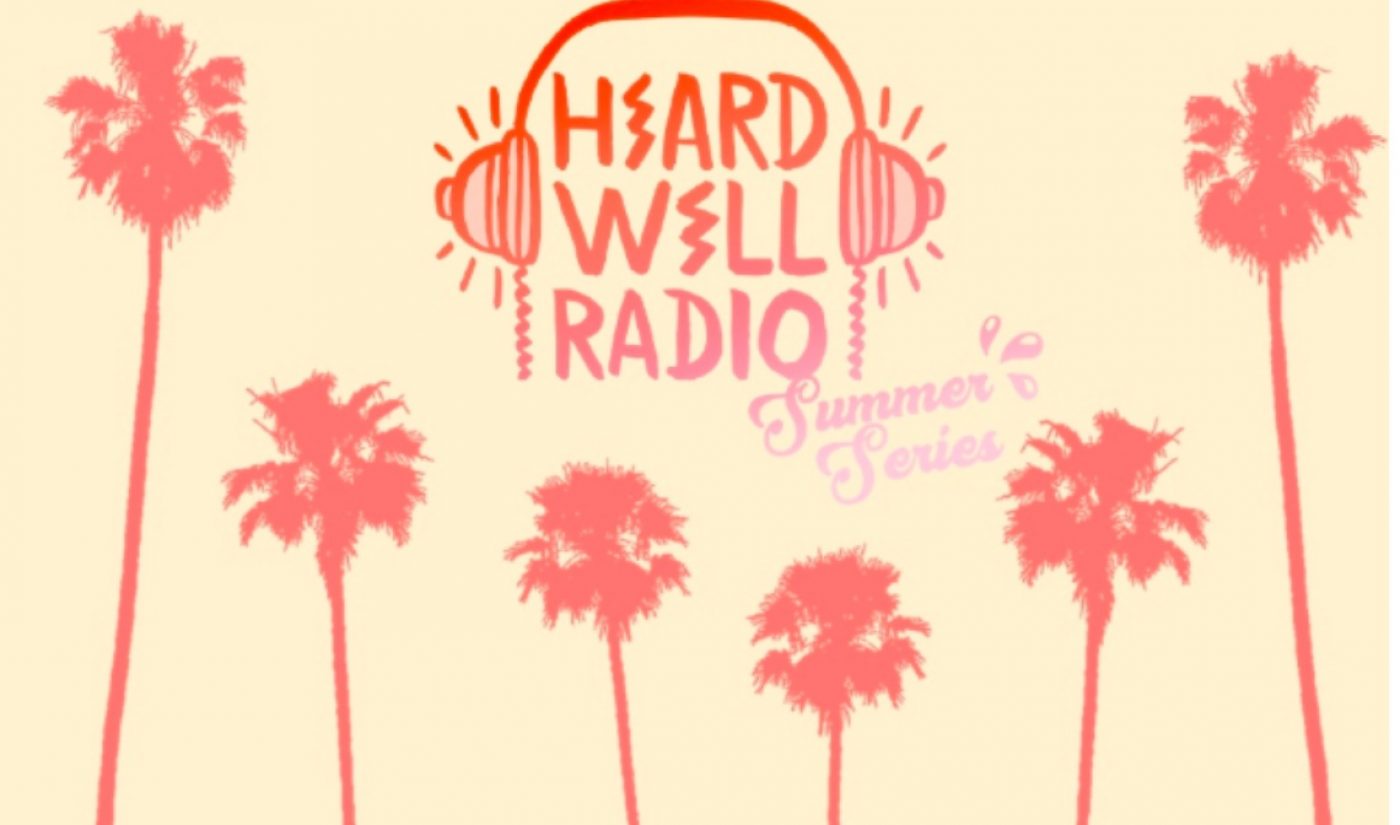 Heard Well Radio, launched last year as an extension of three-year-old music label Heard Well, is expanding its reach. The station, which offers a selection of under-the-radar tracks curated by YouTube stars, has launched a channel on Slacker Radio.

Heard Well’s Slacker station will feature not only the music preferred by YouTube stars but also the stars themselves; creators like Connor Franta (who is Heard Well’s co-founder), Tyler Oakley, and The Dolan Twins are expected to introduce their own playlists. Heard Well will also host listening listening parties over the summer to support its growing radio station.

Slacker was acquired last year by LiveXLive, which is known for streaming music festivals. At the time of the acquisition, Slacker counted 1.5 million active users.

“Heard Well’s DNA is first and foremost music discovery and curation,” said Jeremy Wineberg, who co-founded Heard Well in 2015 alongside Franta and Andrew Graham, in a press release. “Slacker’s superior platform and the LiveXLive ethos wonderfully aligns with ours, and we’re eager to surprise and delight our global network of fans and creators with this new partnership.”