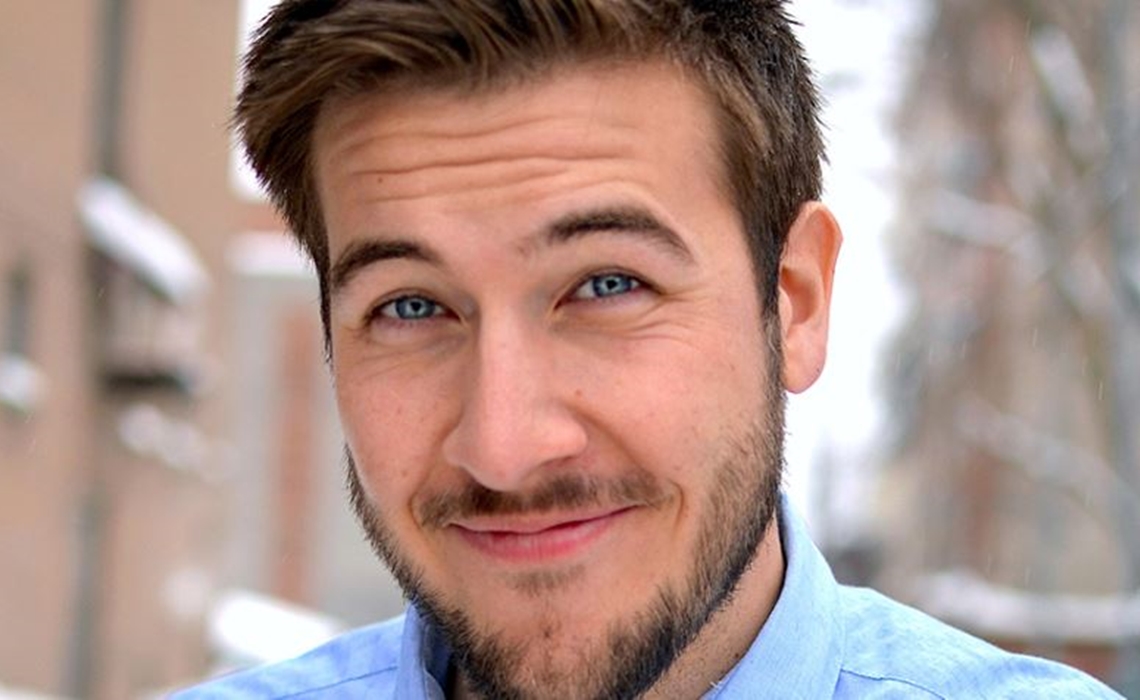 Storied comedy festival Just For Laughs has announced the finalists for its Stand Up & Pitch program — a seven-year-old competition that seeks to discover new comedic talent.

After putting out the call for submissions earlier this year in a total of three content categories, the festival has revealed the five finalists in its ‘Beyond The Box: Playing It Short’ category, co-presented by Tubefilter. This category seeks to recognize digital-first shows with episodes lasting no longer than 15 minutes. Of the submissions, finalists were selected by a panel of luminary execs from Above Average, Funny Or Die, New Form, YouTube, and more.

This year’s short-form finalists include: Brittany Tomkin and Jorja Hudson’s Myrtle & Willoughby, which is about two female detectives in Brooklyn’s ‘Millennial Crimes Unit’; Louie Torrellas and Ernie Bustamante’s New Lou, following a former child actor who must learn how to act like an adult; Luke Jarvis and Rob Pooley’s Justice For Alma, about a forgetful human rights lawyer; Ryan George’s Owen From The Woods (pictured above), which is about a 28-year old who has survived in the wilderness alone since age seven and must now emerge into the modern world; and Thomas Conway and Dominic Kardasiewicz’s Illegal Alien — an animated series about a woman who sneaks onto an alien planet after the earth explodes.

While Just For Laughs is already underway, the ‘Beyond The Box: Playing It Short‘ event will take place on July 24 at the Hyatt Regency Montreal.

In addition to the short-form competition, Just For Laughs also announced the five finalists in its two other Stand Up & Pitch categories: ‘From Set To Screen: TV, OTT, SVOD And More’, which is for single or multi-camera scripted sitcoms, game shows, and reality shows, and the ‘CBC Comedy Originals Pitch Program‘, which will feature short or long-form content created exclusively by Canadian citizens.

Just For Laughs has also announced the finalists for its ‘Eat My Shorts’ competition — a two-year-old event hosted in collaboration with Kevin Hart’s Laugh Out Loud digital network to recognize short films targeting multicultural, millennial audiences. You can check out the finalists in that category right here.