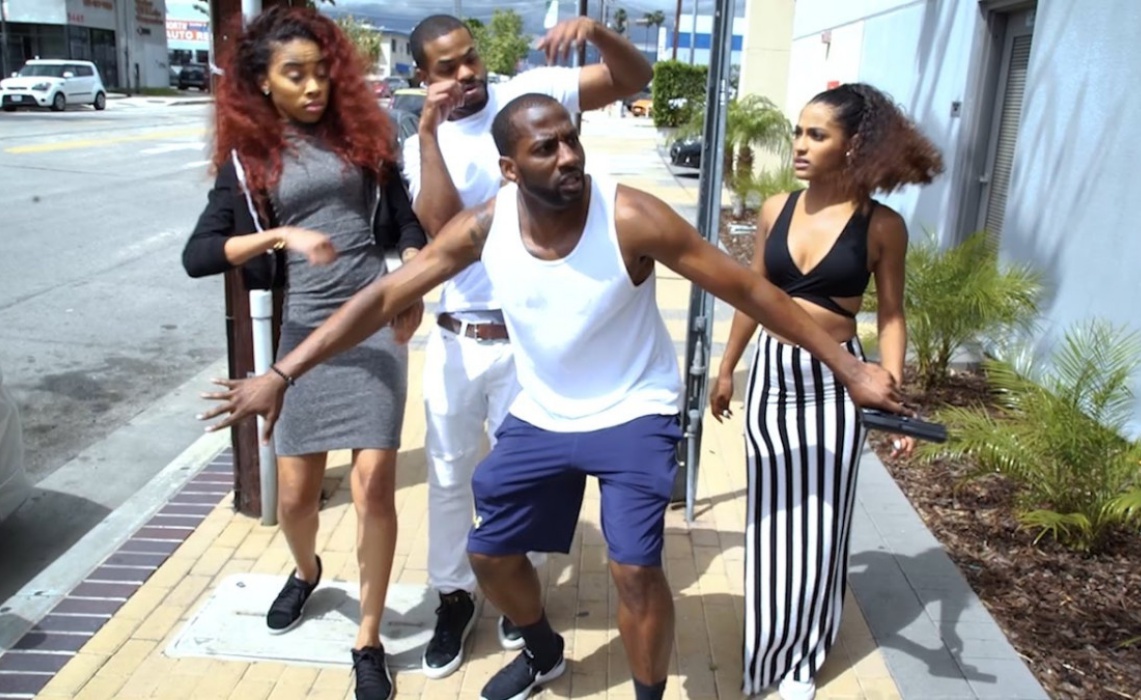 For the third year in a row, the Academy Of Television Arts & Sciences has mixed in some web series among its nominees thanks to its short-form categories, which honor exceptional actors, actresses, and creators in the digital world. This time, the list of performers who have received nods from the TV Academy includes one of the top stars on social media: DeStorm Power, who snagged a nomination for his role in his web series Caught.

In Caught, which has received tens of millions of views per episode on platforms like Facebook and YouTube, is a digital video answer to the legendary hip-hopera Trapped In The Closet. It blends a twisty storyline with zany characters and witty musical numbers, many of which are performed by DeStorm. His role in the series made him one of the big winners at the most recent Streamy Awards, where he was rewarded for both writing and acting in Caught.

Other short-form Emmy nominees include, hilariously, The Good Place writer Megan Amram, who accomplished the goal she set out to achieve with her self-referential web series An Emmy For Megan. The ScreenJunkies web series Honest Trailers, which continues to skewer the ridiculous logic of movies and their previews, scooped up its third short-form nomination. A few notable indie web series, such as I Love Bekka & Lucy and Ctrl Alt Delete, were recognized by the TV Academy as well.

Overall, though, the short-form Emmys continue to be plagued by an issue that has persisted since the categories’ 2016 inception. Namely, there are too many unexciting TV companions among the nominees, with not enough recognition of the sort of bold, inventive work that arrives online every single day. A lot of this year’s short-form nominees, which you can find here, are tied to network and cable TV programs. Come on, TV Academy. You can do better!