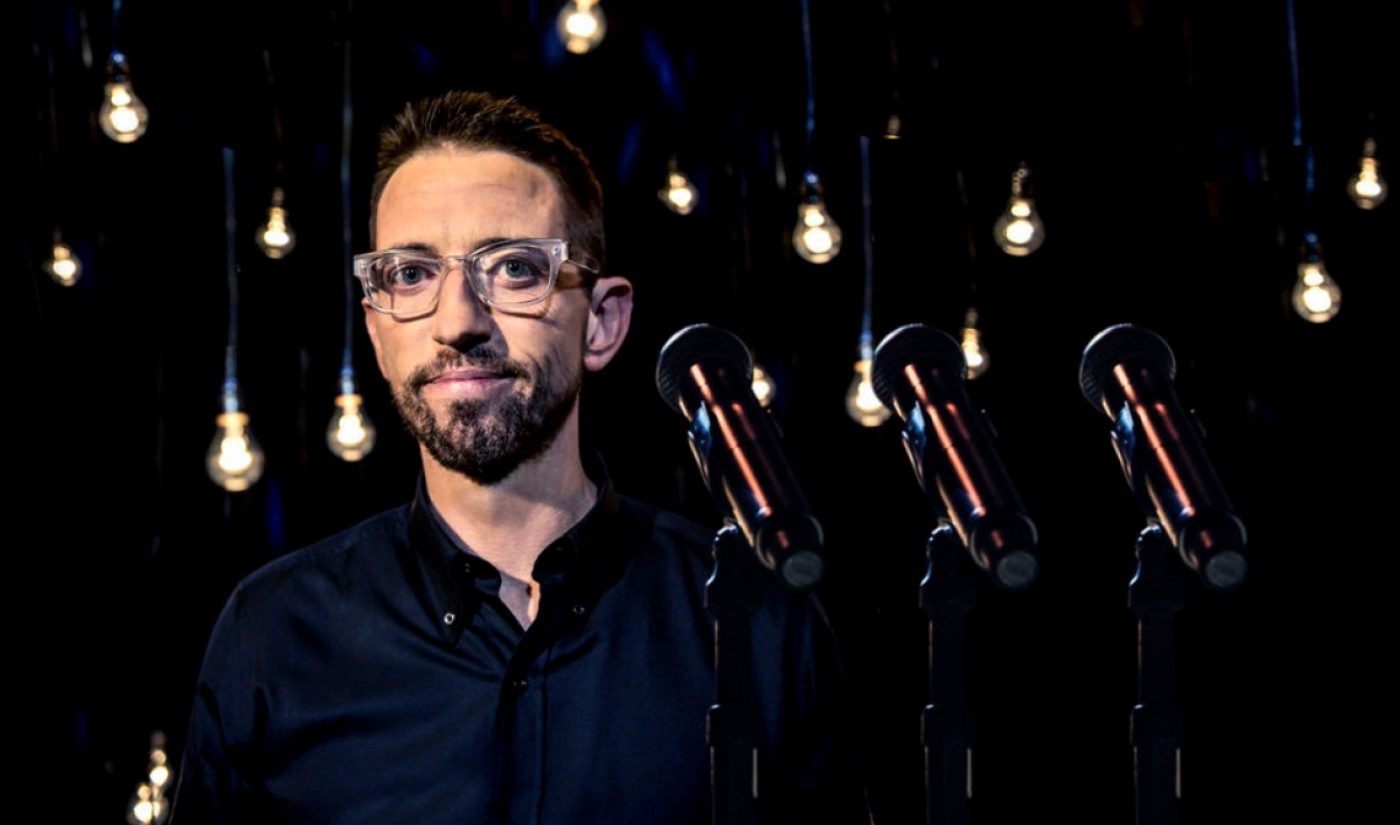 Since launching its first comedy special in 2013, Netflix has made huge inroads into the world of laughs. To date, it has released more than 150 specials from funnypeople around the globe, including comedians who hail from Brazil, Korea, Germany, Italy, and Argentina. It has experimented with multiple comedy formats, including some specials as short as 15 minutes and some that run for over an hour.

Now, Netflix is planning what figures to be its biggest stand-up spectacle yet. In 2019, it will simultaneously release 47 half-hour comedy specials, creating a digital festival that will highlight a multi-cultural array of up-and-coming performance.

The specials will be filmed at upcoming comedy festivals, including Just For Laughs, which returned to Montreal on July 11. Other segments will be recorded in São Paolo, Mexico City, Mumbai, Berlin and Amsterdam.

In total, the featured comedians will span 13 regions and seven languages. English-speaking viewers may recognize a few of the American and British funnypeople, such as Neal Brennan (pictured above) and Nish Kumar, who are included in the lineup. Brennan brought a special called “3 Mics” to Netflix last year.

A full list of performers who will contribute sets to the digital festival can be found via a Netflix press release. “Few things are better than discovering a new comedian you love,” said Netflix VP of Original Documentary and Comedy Lisa Nishimura in the release. “With this event, we’re creating a true comedy festival experience for our members where they can scour the globe from home to find some of the freshest voices in comedy.”

Neither the title of the digital festival nor its exact release date have yet been revealed.