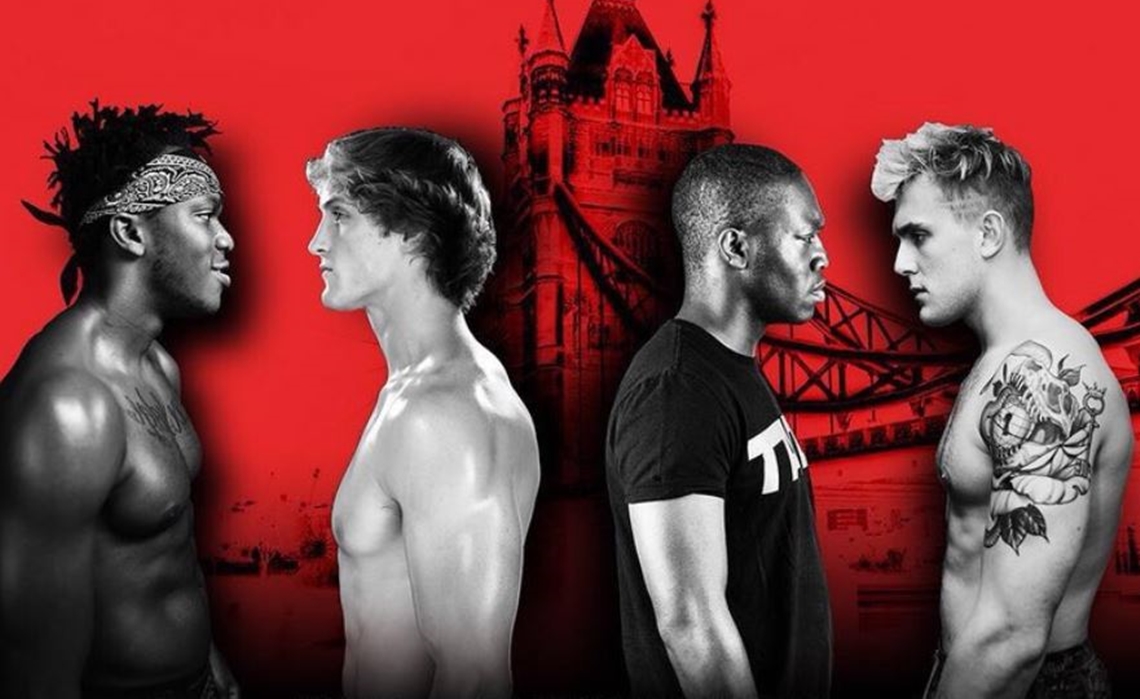 KSI, Logan Paul To Reunite For Pre-Fight Press Conference In The U.K.

After coming face-to-face at an explosive press event in Los Angeles that nearly turned violent, newly-minted amateur boxers Olajide ‘KSI’ Olatunji and Logan Paul will reunite across the pond next week ahead of their Manchester match-up, which is slated for August 25.

But first, on July 18, KSI and Paul — as well as their younger brothers Deji Olatunji and Jake Paul, who are slated to fight on the undercard of the event — will take the stage at London’s York Hall to talk trash and take questions about the highly-anticipated match. The press conference will be free to the public — and presumably streamed on each of the creators’ channels — but only 1,000 seats will be available. While heavyweight boxer Shannon Briggs hosted the Hollywood press conference at the Los Angeles Memorial Coliseum, it is unclear who will be presiding over the U.K. iteration.

“Make sure to come through to York Hall and give these Americans a piece of your mind,” KSI tweeted yesterday.

KSI and Paul’s first press conference was a widely-viewed affair — with Jake tweeting that the June event had garnered substantially more YouTube views than a press conference ahead of last year’s massive match-up between Floyd Mayweather Jr. and Conor McGregor. At the event, KSI charged at Paul after he attempted to snatch his trademark bandana, though the two were ultimately separated as their respective fans and supporters rushed the stage.

It remains to be seen whether the second meeting — with the Paul brothers out of their element — will be slightly less combustible. Though if a series of recent back-and-forths Jake and Deji on Twitter are any indication, chances are slim.