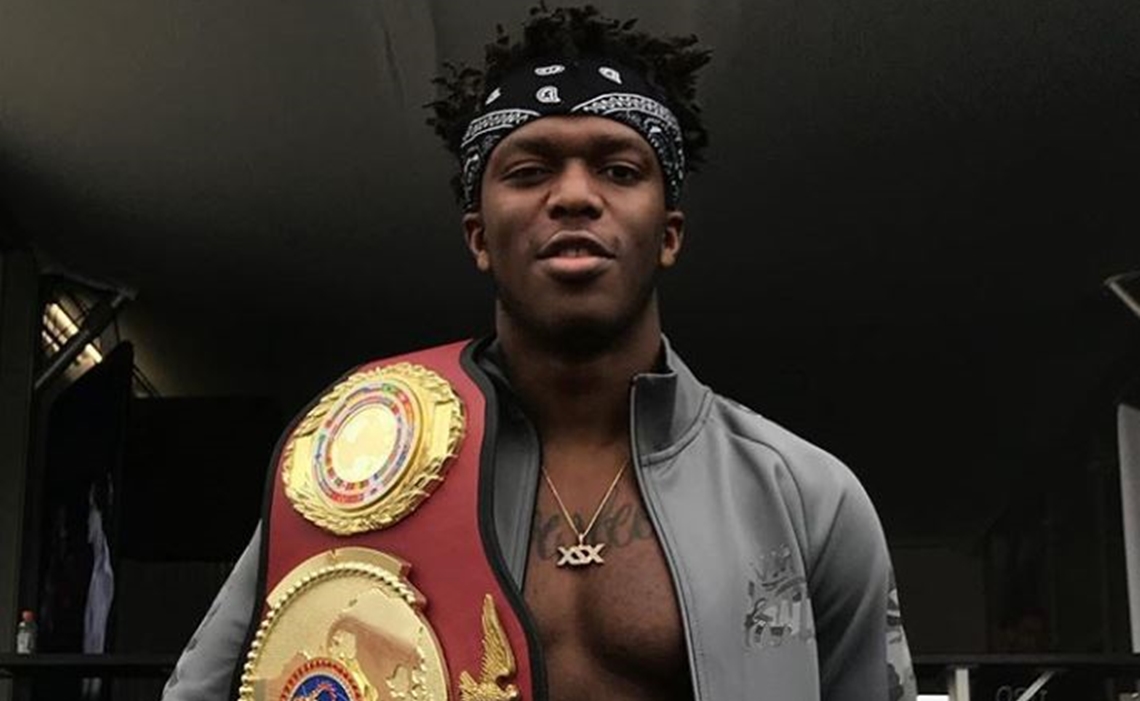 Ahead of his highly-anticipated boxing match with Logan Paul on Aug. 25, Olajide ‘KSI’ Olatunji has dropped the trailer for a feature documentary titled Can’t Lose, which chronicles his first bout in the ring with Joe Weller.

The film, which is currently available for presale in the U.K. and officially arrives globally on Aug. 10, will be distributed by Sony Pictures Home Entertainment. It was produced by After Party Studios — a production company owned by fellow YouTube star Callum ‘Callux’ McGinley.

Can’t Lose, which is roughly 70 minutes long, follows KSI in the weeks leading up to his fight with Weller — including his arduous training regime, a fly-on-the-wall look inside the changing rooms before and after the match, bloopers, and a body language analysis that will investigate how KSI is feeling ahead of his fight with Paul. KSI was an underdog in the February match with Weller, which was watched by more than 20 million people in 24 hours. He ultimately emerged triumphant in what has since been called the the biggest amateur boxing match of all time.

“After collaborating with Sony Pictures several times as an influencer, I’m really excited for them to be releasing the first documentary produced by my company After Party Studios,” McGinley said in a statement. “From the beginning, this felt like a story that needed to be told, and shows such a different side of one of the most established YouTubers of this generation.’

KSI announced the film in a video on his own channel titled Logan Paul Should Watch This. Check out the official trailer below: