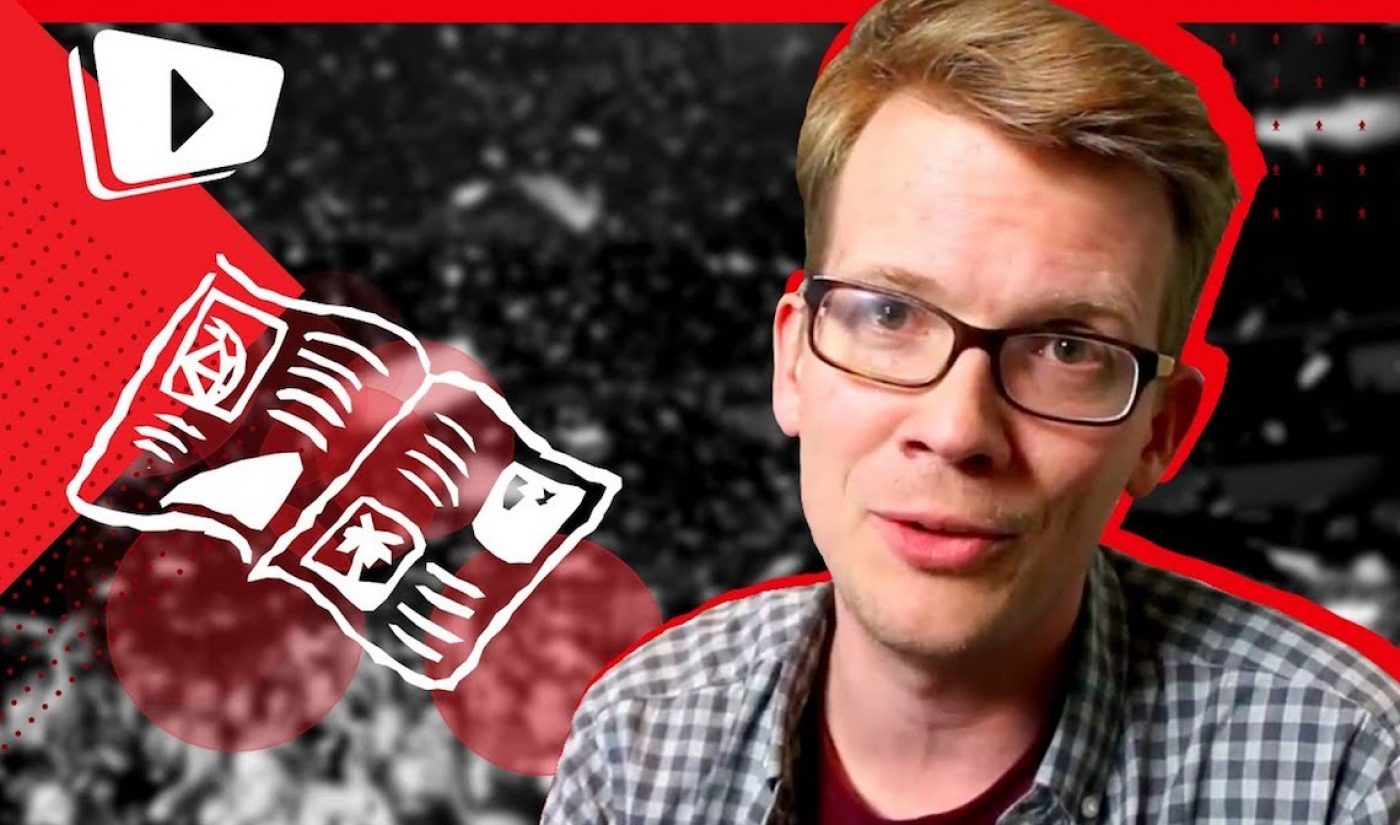 After Shane Dawson got to the bottom of the TanaCon brouhaha over the course of a three-part YouTube docuseries — and revealed that refunds are en route — VidCon co-founder Hank Green has weighed in with an apology for the event’s beleaguered founder, Tana Mongeau. That’s because Mongeau established TanaCon after alleging that VidCon had mistreated her by having her attend without ‘Featured Creator’ security and access.

“We were being conservative because of some things that Tana had done and said in the past, but we should either have had her there or not…not that sh-tty in-between thing,” Green wrote in a YouTube comment on Dawson’s final TanaCon video. (Green is likely referring to social posts and videos that emerged in 2017 showing Mongeau using the n-word). “I’m not saying ‘Oh, Tanacon is all my fault!’ But I think it’s important to recognize when we make mistakes regardless of the mistakes other people made.”

While Green owned up to his part in the matter, he also took umbrage with Mongeau’s decision to call out specific members of the VidCon staff by name in an hourlong rant video — including former guest manager Laura Chernikoff. “While I absolutely am fine with [Tana] coming for VidCon, I remain very frustrated that she called out individual people, especially when those people were just doing their jobs in a difficult situations that I put them in, and trying to keep our attendees safe,” Green explained.

Finally, contrary to what some observers thought, Green and VidCon’s new proprietors at Viacom took absolutely no pleasure in TanaCon’s demise — which the 38-year-old nevertheless characterized as “inexcusable and terrifying.” Green said that TanaCon “is bad for all YouTube conferences,” and noted that the experience taught him a valuable lesson about wielding VidCon’s power to make people feel worthy and respected.

You can read Green’s statement in full by clicking here, and scrolling down to the comments section.