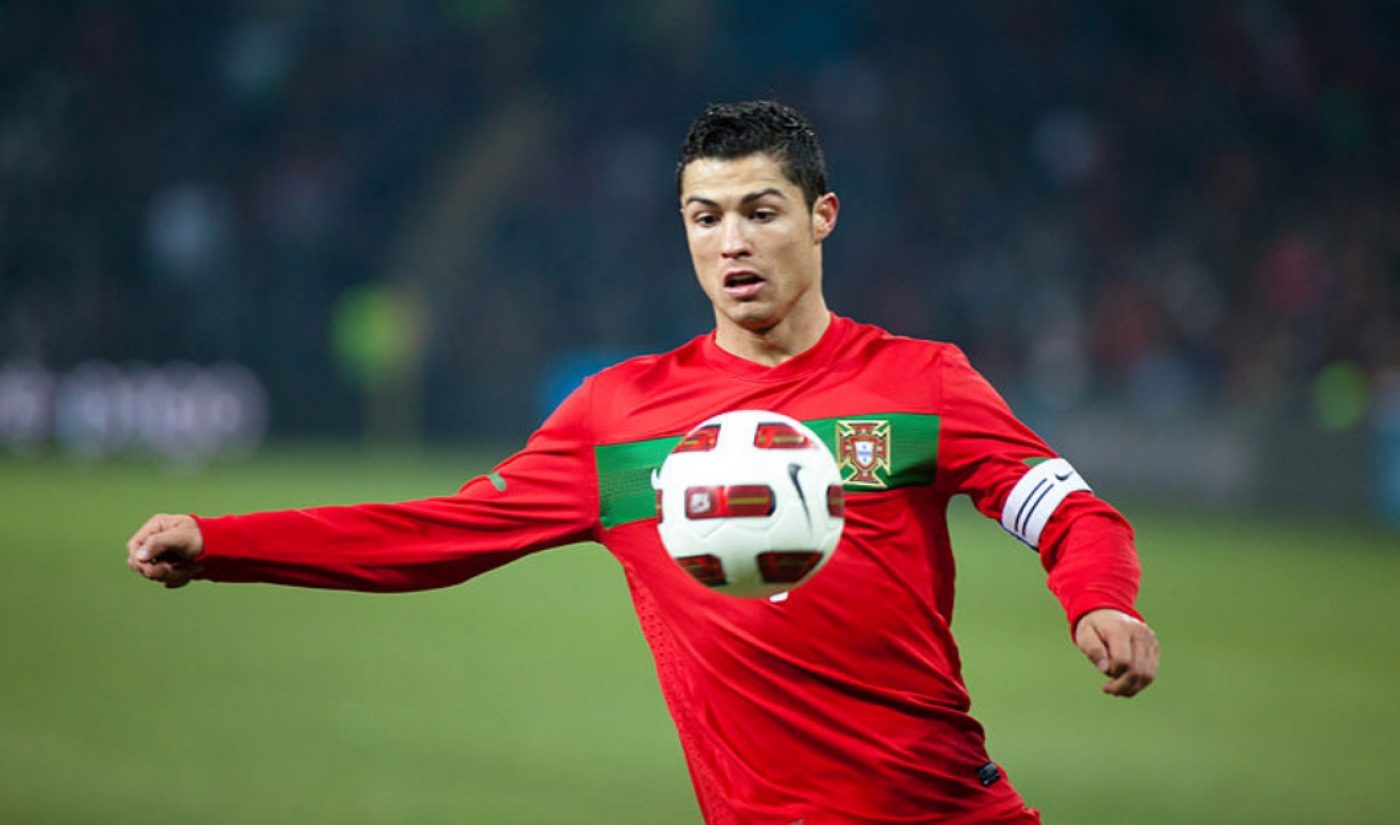 Cristiano Ronaldo and his Portuguese teammates have been eliminated from the World Cup, but the soccer superstar seems to have plenty more plans on the horizon. As reported by Variety, Facebook Watch could pay upwards of $10 million to pick up a reality series centered around Ronaldo.

Details about the show are still scant, but it would be a partnership between Facebook, talent agency CAA, and production companies Matador Content and Religion of Sports. According to Variety, the Ronaldo reality series would have some similarities to Tom Vs. Time, a Facebook Watch series concerning NFL quarterback Tom Brady. That show was also produced by Religion of Sports.

A $10 million price tag would be hefty for Facebook, but given Ronaldo’s superstar status, he might just be worth it. On Facebook alone, he counts a whopping 122 million followers. His massive presence on social media is one reason why ESPN named him the most famous athlete in the world earlier in 2018.

The athletes on that list aren’t just known for their sporting accomplishments; a lot of them are inking content deals, too. Right behind Ronaldo in the ranking was LeBron James, who is set to bring a documentary series to YouTube. Five spots back from him is Kevin Durant, who is working with Apple on a scripted program. And Facebook has plenty of sports-centric shows of its own. One of the first Facebook Watch projects to receive a second season was Ball In The Family, led by histrionic basketball dad LaVar Ball.

Even if the Ronaldo reality series never materializes, Facebook will still have inked at least one partnership with the Portuguese star. The social giant has partnered with Ronaldo’s studio, wiip, for a scripted drama that will come to Facebook Watch.