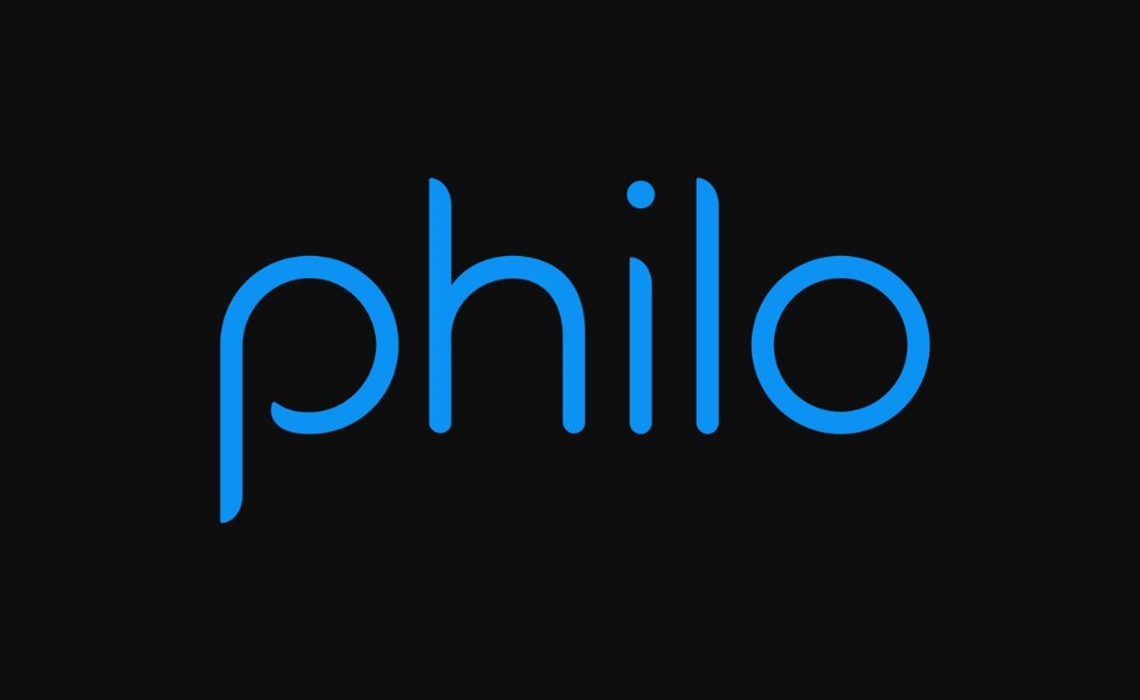 Philo, a skinny bundle service for non-sports viewers, has reportedly raised $40 million from previous investors AMC Networks, Discovery, and Viacom — all of whom operate channels on the service.

At the same time, the nine-year-old company — which offers a total of 40 channels for $16 per month (competitors YouTube TV and Hulu Live TV, which offer a few more channels and pricier sports programming, are priced at $40 per month) — announced that it has launched on Amazon Fire TV and Apple TV, Deadline reports. Philo was previously available on Roku and via iOS and Android apps.

Philo will use funds raised from its Series C to invest in new product features and enhancements — including a “social media TV experience,” according to Deadline — as well as to expand its marketing efforts. Philo’s other existing investors include A+E Networks and Scripps Networks, who participated in a $25 million round last November. Per Crunchbase, Philo has raised roughly $107 million in venture funding to date.