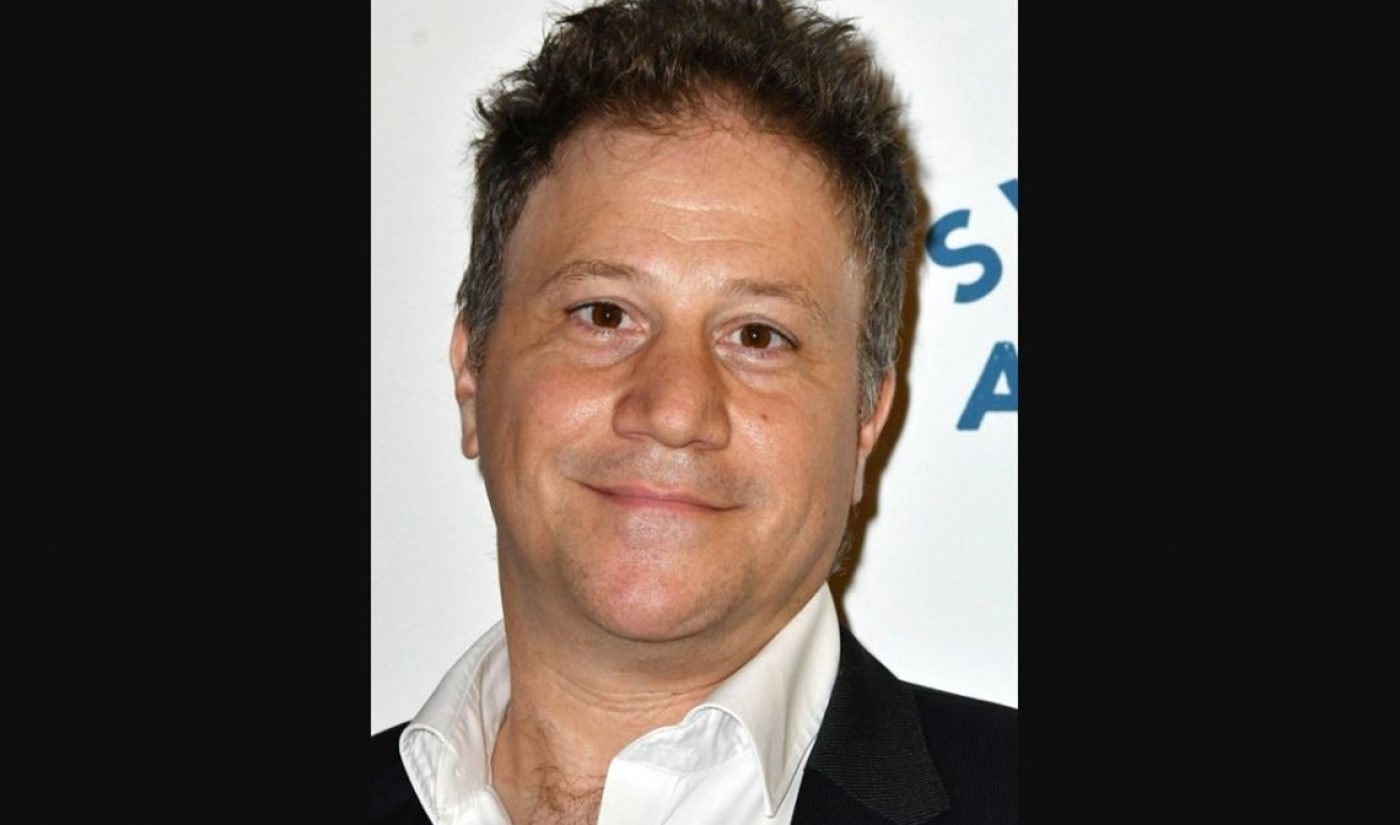 Apple has tapped a BBC veteran to help spearhead its video efforts internationally.

Joe Oppenheimer, who formerly served as chief of BBC Films, has joined Apple as a creative executive on its international development team, Deadline reports. Oppenheimer marks the tech giant’s second hire in the U.K. following Jay Hunt — to whom he will report. Hunt, who formerly served as the chief creative officer of British broadcaster Channel 4, was named Apple’s creative director, Europe, in January. Hunt, who reports to Apple content chiefs Jamie Erlicht and Zack Van Amburg, has spent the last six months meeting top producers in the U.K., per Deadline, and “is on the verge of announcing her first commissions.”

In addition to its growing stateside slate, Apple made its first international purchase last month, tendering a straight-to-series order of Calls — an English adaptation of the French short-form series, which features real-life audio and minimal visuals. The series will be co-produced by Canal+. In the U.S., Apple’s most recent content ventures include a development deal with Oprah Winfrey and an adaptation of Isaac Asimov’s seminal sci-fi book series Foundation.

Oppenheimer was employed by the BBC for 19 years, and served as an executive producer on films like I, Daniel Blake and Alan Partridge: Alpha Papa. He also helped steer the directorial debuts of acclaimed actors Idris Elba and Chiwetel Ejiofor.

Apple has remained mum thus far on its video distribution plans, though programming is rumored to begin rolling out next March.