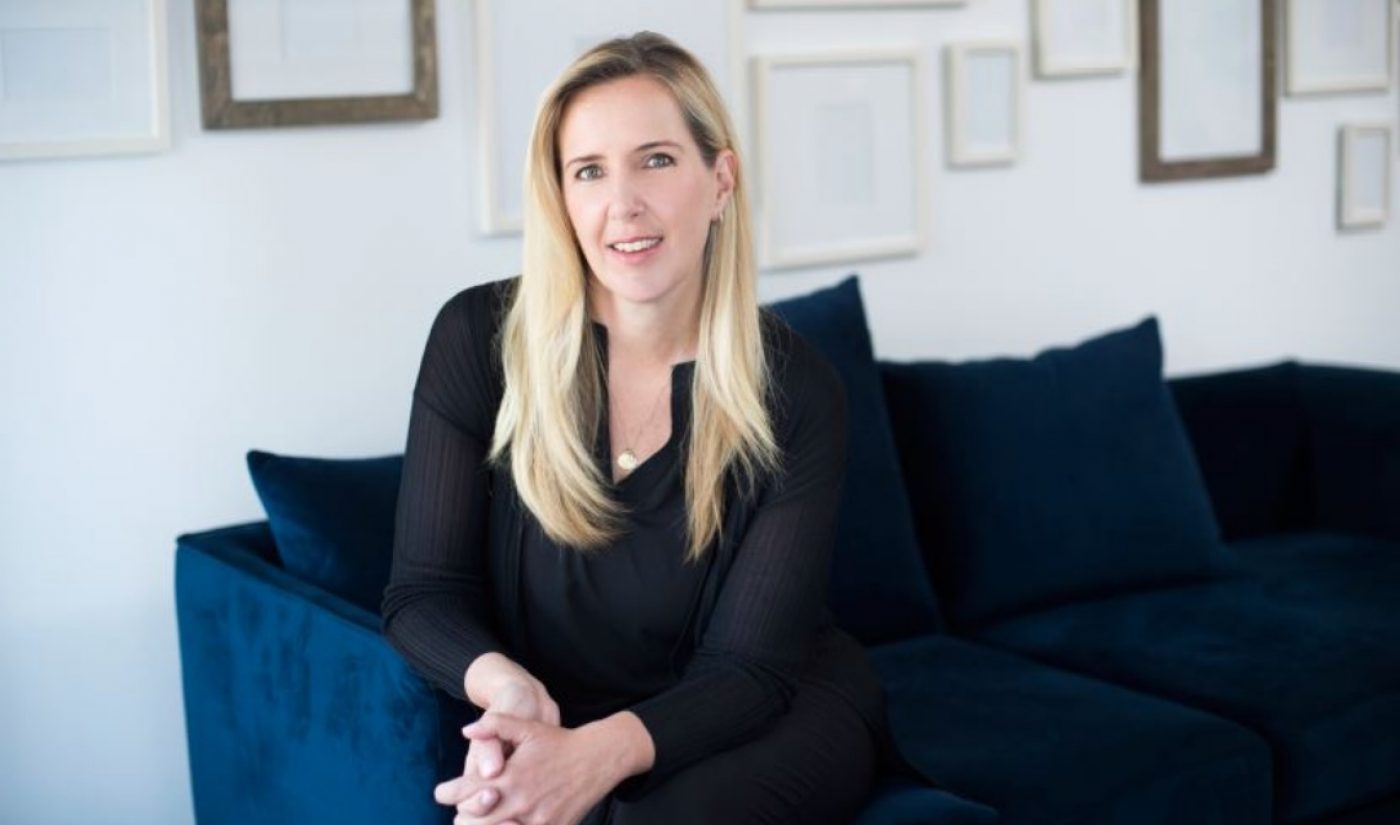 As some of media company Viacom’s networks prepare to launch new pieces of digital content, they have called upon a well-regarded exec to oversee development. After spending two years at MTV, Jacqueline Parkes has been named as the CMO and EVP of Digital Studios for MTV, VH1, and Logo.

In her new role, Parkes will work closely with Viacom Digital Studios, a fledging content studio that counts several notable online video execs among its employees. The newly-promoted Parkes is expected to help build a full slate of digital programming based around MTV, VH1, and Logo shows. Viacom revealed a few of the web programs its will launch in the coming months when it presented at the 2018 NewFronts back in April.

“It’s a privilege to be a part of [MTV, VH1, and Logo president Chris McCarthy‘s] leadership team and have the opportunity to drive fan engagement for our amazing portfolio of brands across all platforms,” said Parkes in a press release. “I look forward to partnering with VDS to develop digital originals that will continue to expand our business.”

Before joining MTV, Parkes served as the CMO of Major League Baseball. According to a press release, she was the first woman to ever hold a CMO position at a professional sports league.