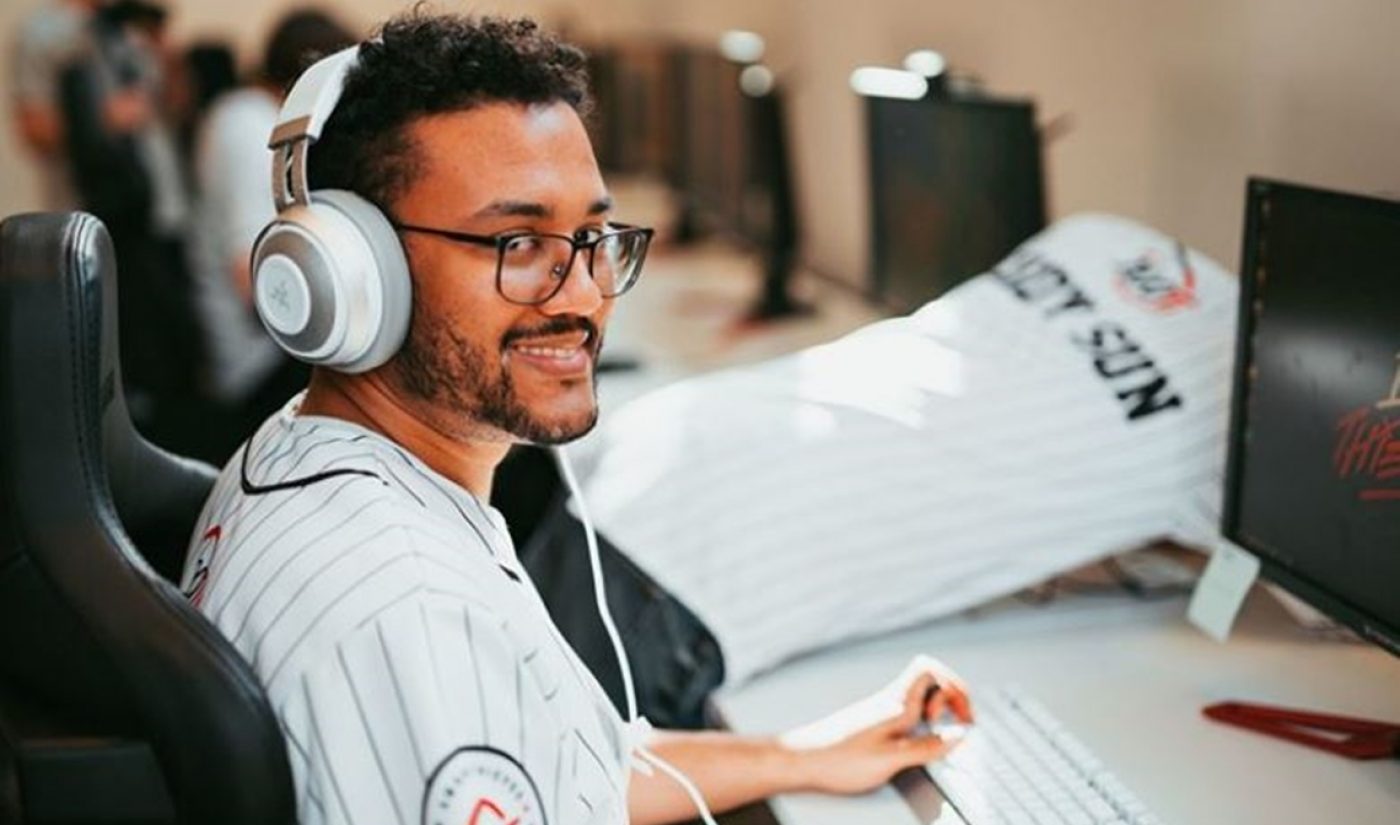 The acquisition will add 90 top esports athletes to UTA’s illustrious digital talent roster — including League Of Legends players Aphromoo (pictured above) and sOAZ, as well as Imaqtpie, Pokimane, and Disguised Toast. They will receive access to UTA’s guidance with respect to endorsements, book deals, speaking tours, and opportunities across film, television, and music. Additionally, UTA is launching a standalone esports division as a result of the acquisitions that will be led by Press X and Everyday Influencers co-founder Damon Lau. Lau will report to Ophir Lupu, head of UTA Games, and Sam Wick, head of UTA Ventures.

“As we identify and adopt early trends within the digital ecosystem, we recognized that the acquisition of Press X and Everyday Influencers would be a forward-looking opportunity for us,” UTA CEO Jeremy Zimmer said in a statement. “The gaming sector is projected to reach over $135 billion this year, and esports and streaming are critical components of any strategy for growth.”