Sony’s Crackle Will Cease Service In Canada On June 28 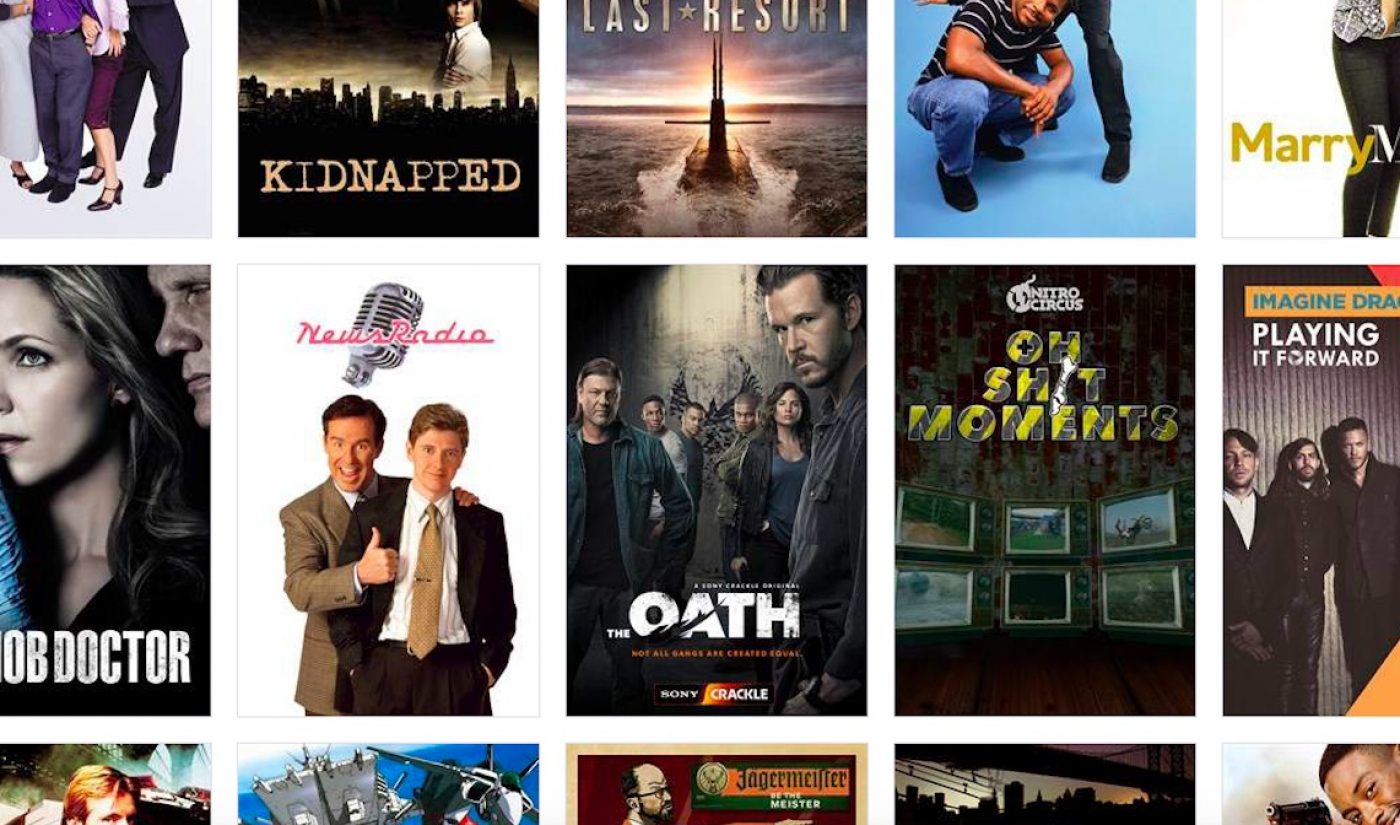 Sony Crackle will end its services in Canada on June 28.

Crackle launched in Canada in 2010, the same year Netflix opened up to Canadian viewers. Sony first acquired Crackle in 2006, back when it was still called Grouper. The service was originally intended for file sharing, but it turned to user-generated video before Sony purchased it for $65 million. It became known as “Crackle” in 2007.

The ad-supported video service, which is perhaps best known for distributing Jerry Seinfeld’s Comedians in Cars Getting Coffee and the animated series SuperMansion starring Seth Green and Bryan Cranston, laid off 12 employees last month. The layoffs arrived shortly after Crackle rebranded to Sony Crackle, and were intended to “streamline operations and increase efficiency, making [the service] more competitive in the fast-growing digital landscape.”

Sony Crackle will remain operational in the U.S. and Latin America, Sony said in a statement, adding, “We want to thank the loyal viewers in Canada that have enjoyed our service throughout the years.”

In addition to Comedians in Cars Getting Coffee and SuperMansion, Sony Crackle is home to original series like The Oath, Snatch, and StartUp — as well as a selection of feature films and every episode of Seinfeld. Sony has not yet announced what content will migrate to Bell Media’s video platforms.