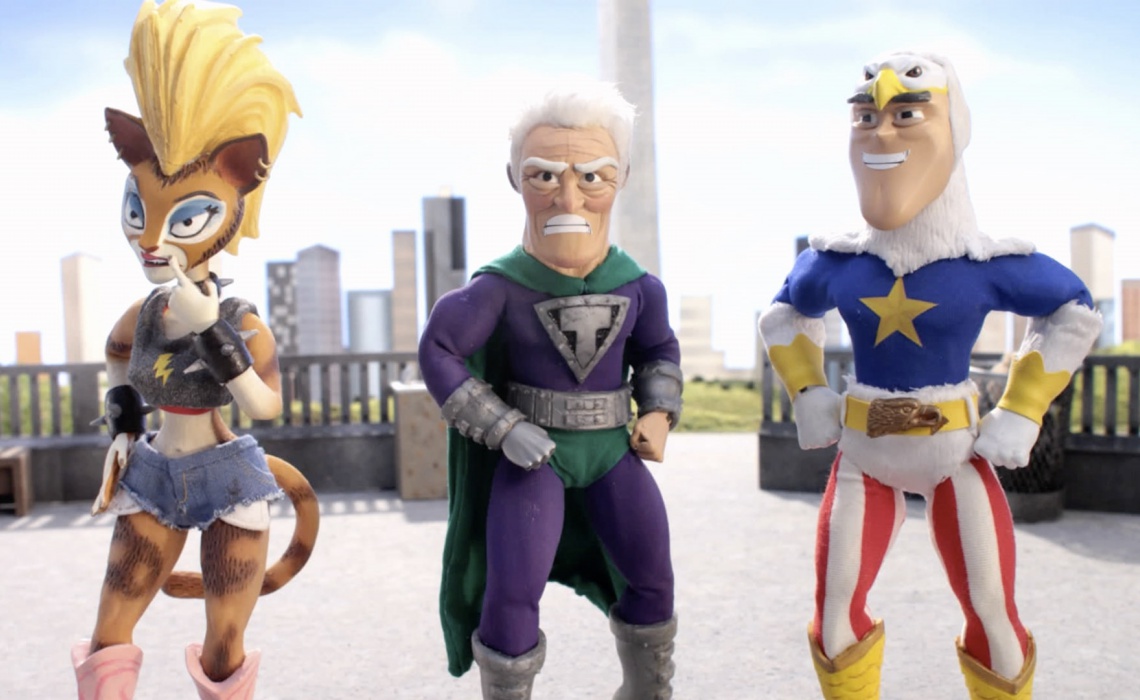 Sony Crackle Lays Off 12 To “Streamline Operations And Improve Efficiency”

Sony Crackle has reduced the size of its workforce. The digital video platform, previously known as just Crackle, has announced 12 layoffs.

For more than a decade, Sony Crackle has offered a combination of original and licensed content, much of which is available for free and supported by ads. As you would expect given its name, the platform is owned by Sony, which made its role in Crackle’s operations more visible through a recent rebranding effort.

The layoffs, according to a Sony Crackle spokesperson, will allow the company to “streamline operations and increase efficiency, making us more competitive in the fast-moving digital landscape.” These are the first layoffs Sony Crackle has announced publicly since 2008, when it cut eight jobs.

Sony Crackle was long known for distributing Jerry Seinfeld’s chatty web series Comedians In Cars Getting Coffee, but the former sitcom star chose to take his work to Netflix beginning in 2017. Other Sony Crackle originals include SuperMansion (pictured above), which features Bryan Cranston and Seth Green among its voice cast.