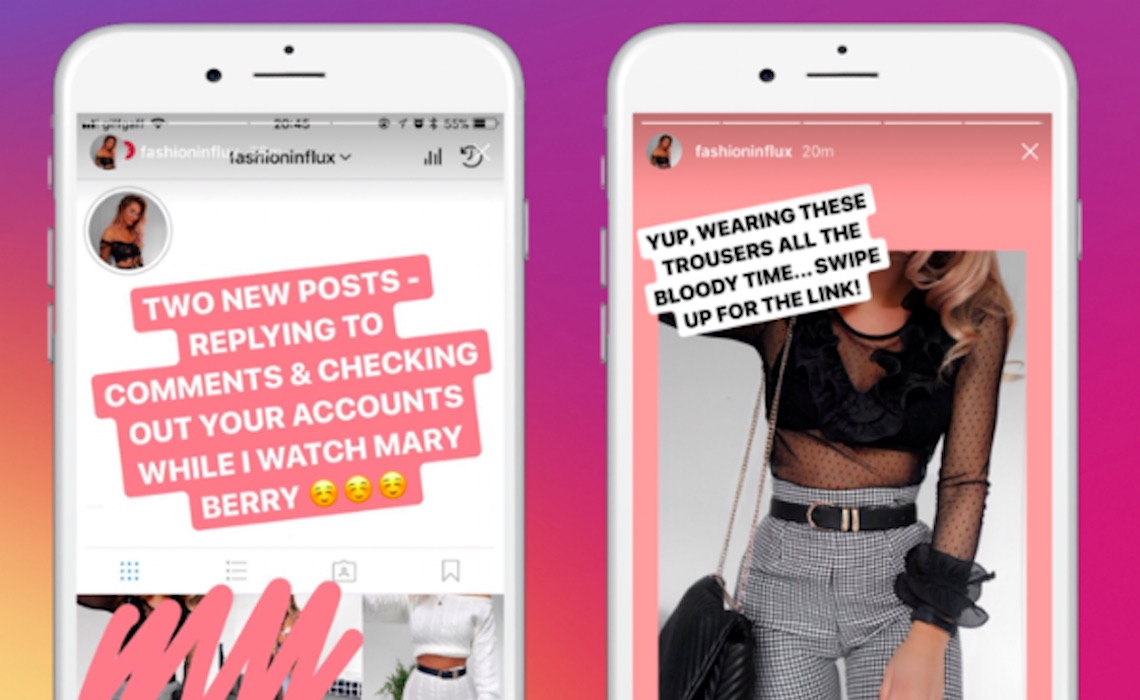 Android users of Instagram spent nearly an hour a day on the app in June, according to a new report from digital marketing measurement company SimilarWeb.

Though time spent on Facebook is the highest of the three social apps, it’s increasing at the slowest rate. Last July, for instance, Facebook users spent close to 50 minutes per day on the Android app, while Instagram users spent just under half an hour. That same month, Snapchatters used the app daily for around 25 minutes.

It’s worth remembering that Facebook owns Instagram, so if the same user is spending about an hour with each, that’s nearly two hours dedicated to the social giant. Instagram also recently launched its own long-form video platform, IGTV, aiming to capture even more eyeballs.