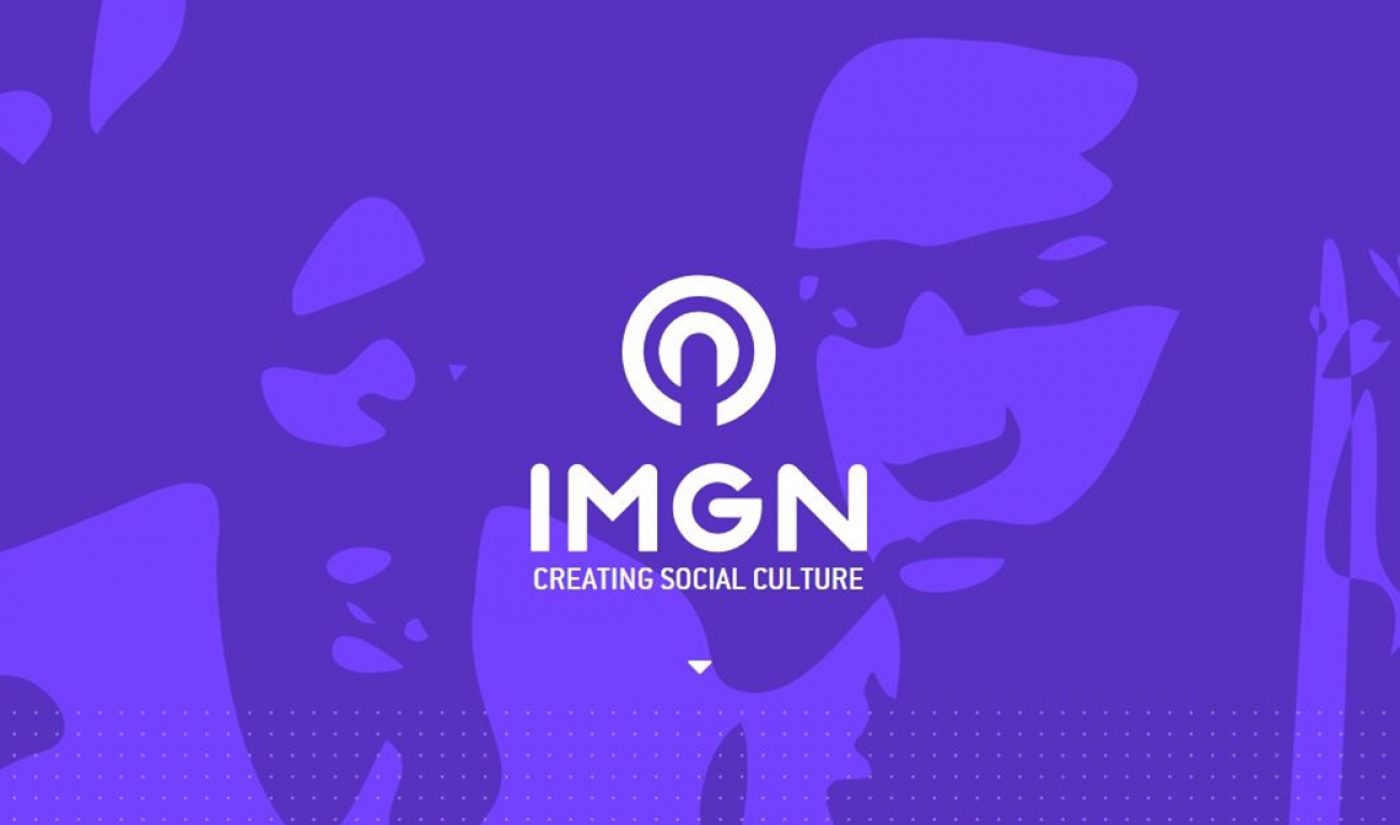 The Series A round included investments by Dot Capital, Rhodium Capital, UTA, KDC Media Fund (a joint venture of Keshet and Dick Clark Productions), Big Block Media, and noted tech entrepreneur Ron Zuckerman. It brings total funds raised by the two-year-old company to $6 million. Just last week, UTA signed a partnership with Daquan — which curates and reposts hilarious memes from Twitter and elsewhere across the web for its 11 million followers including Demi Lovato and Drake — to pursue opportunities in TV, music, and merch.

In addition to its meme mastery, IMGN has also collaborated with top brands including Netflix, Burger King, and MTV on sponsored content.

IMGN will allocate new funds to expand its editorial team (Daquan is reportedly the brainchild of an anonymous 20-year-old in Canada), create original content (to complement the repurposed memes that have catapulted its brands to viral renown), expand to additional social platforms, increase brand partnerships, and double down on an in-house social data platform called Viral Lab, which furnishes channel management and tracks growth.

“From day one, our goal has been to master the programming of entertainment content that drives the cultural conversation on social,” IMGN Media CEO Barak Shragai said in a statement. “IMGN is building a suite of content brands to feed the voracious demand for social content around relevant topics that matter to a variety of audiences.”