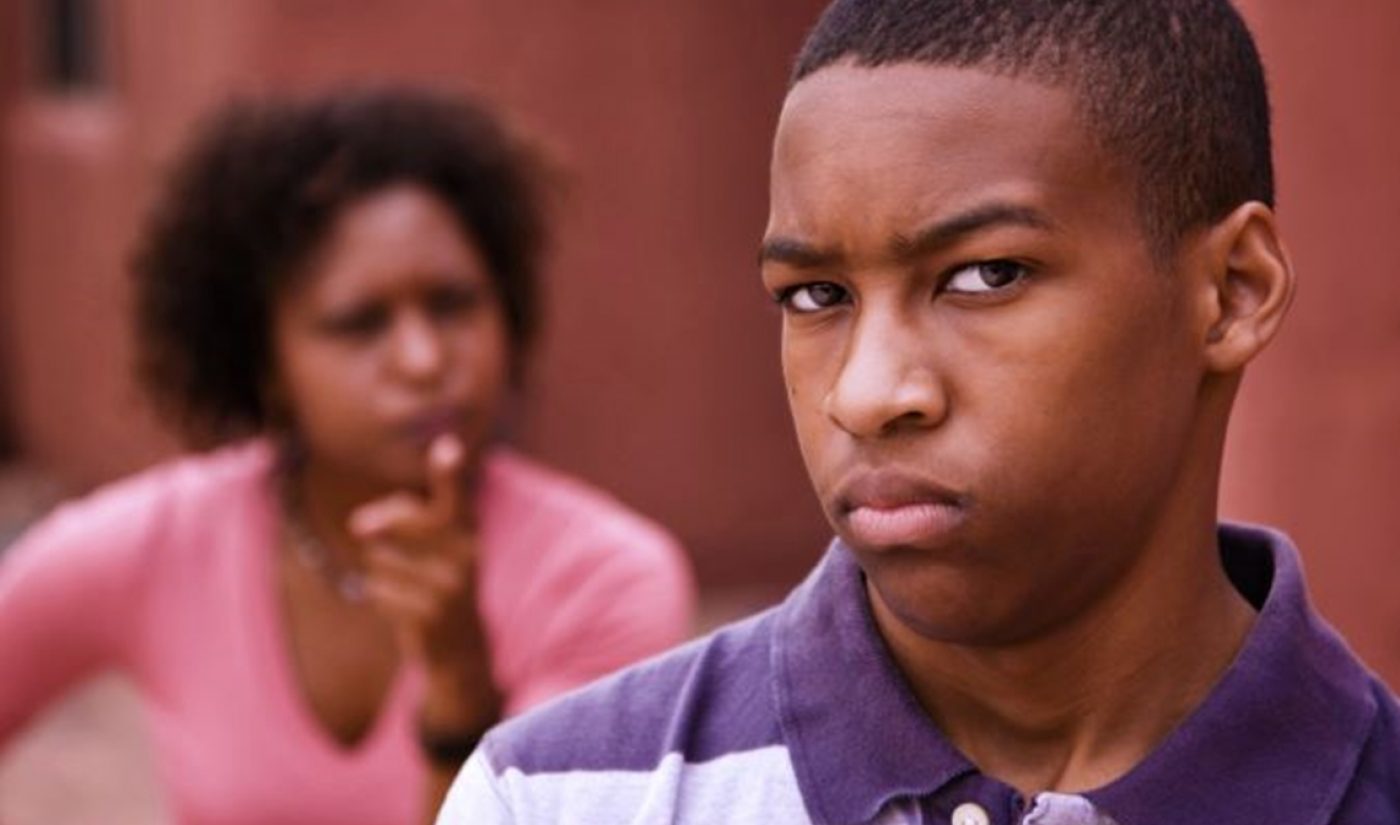 UTA has inked a deal to represent Daquan, an Instagram meme account that has amassed more than 11 million followers on the strength of its pithy memes and comedic reposts from Twitter and elsewhere across the web. Daquan — whose creator is anonymous, and is not the boy pictured in the account’s profile photo (above) — also counts 550,000 Facebook followers, According to Forbes, the editorial lead for Daquan is a 20-year-old Calgary native.

Daquan — which is followed by Demi Lovato and Drake, according to Forbes — has recently begun to share videos via Snapchat Discover. Daquan has also created branded content for the likes of Netflix, MTV, Oreo, Tinder, and Sodastream.