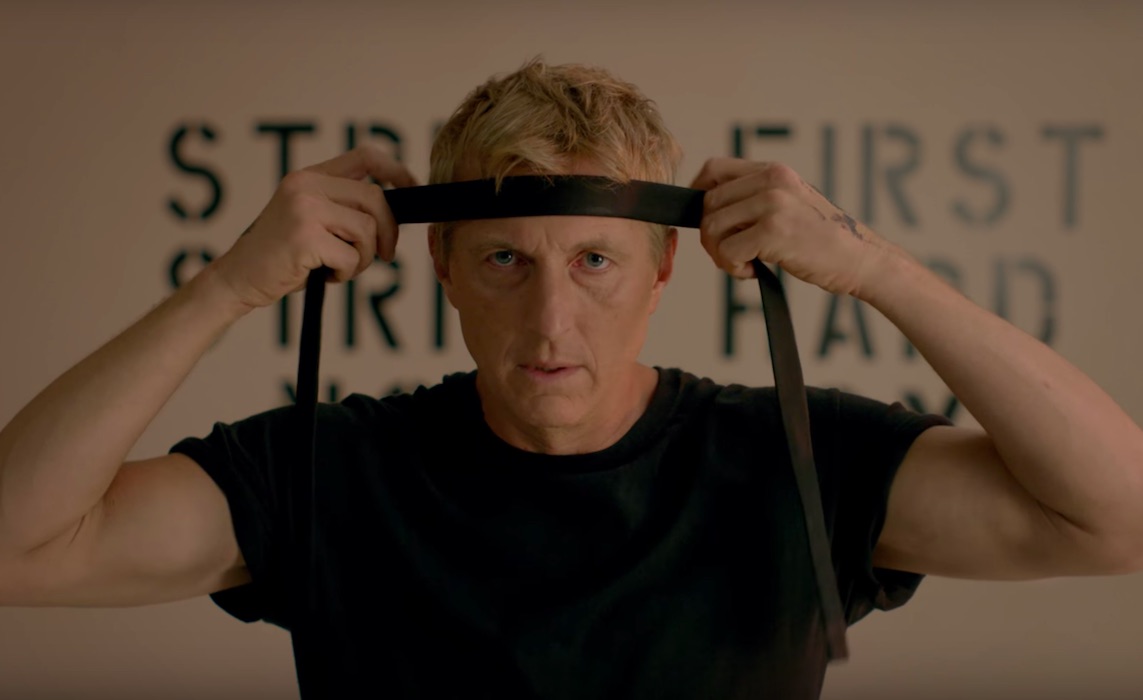 After years spent creating original series for YouTube Red—excuse me, YouTube Premium—the video platform has a new goal: to win an Emmy.

On Tuesday during a party for YouTube Originals, YouTube’s head of original programming Susanne Daniels told Variety that she wants “unique, unusual stories and great talent behind them” for YouTube going forward—and also “to win some Emmys” for their efforts.

This talk came amidst a celebration that emphasized the YouTube original series Cobra Kai, a popular “sequel” to the movie Karate Kid that that picks up 34 years after the original film. The series, which stars original Karate Kid actors Ralph Macchio and William Zabka, debuted to very positive reviews this spring on YouTube Red and was renewed for a second season shortly after. Back when Cobra Kai’s creators, Josh Heald, Jon Hurwitz, and Hayden Schlossberg pitched the show to YouTube, Daniels had told them, “We want this show to be our House Of Cards.”

At this past Tuesday’s YouTube Originals event, Daniels told Variety she now plans to expand further beyond shows that include talent endemic to the video platform. She is instead aiming for “broader appeal shows,” of which YouTube plans to launch about six in the coming year. (Daniels didn’t provide details about the series.)

Another current YouTube original series, Impulse, stemmed from a feature film, Jumper. Both star characters that can teleport, an idea the YouTube series has already used for some creative marketing by having an Impulse character “teleport” into other popular YouTube creators’ videos.

Impulse’s director and executive producer (who also directed Jumper) Doug Liman noted the appeal of YouTube’s format. “For me there’s a feedback system where I need to put it up in front of an audience and see if they’re having the experience I want them to have,” Liman said, according to Variety. “It’s been amazing on YouTube to get that instant feedback.”

Whether or not YouTube’s Emmy-striving original programming will continue to gain inspiration from feature films, at least Steven Spielberg shouldn’t have a problem with its new award show goals.