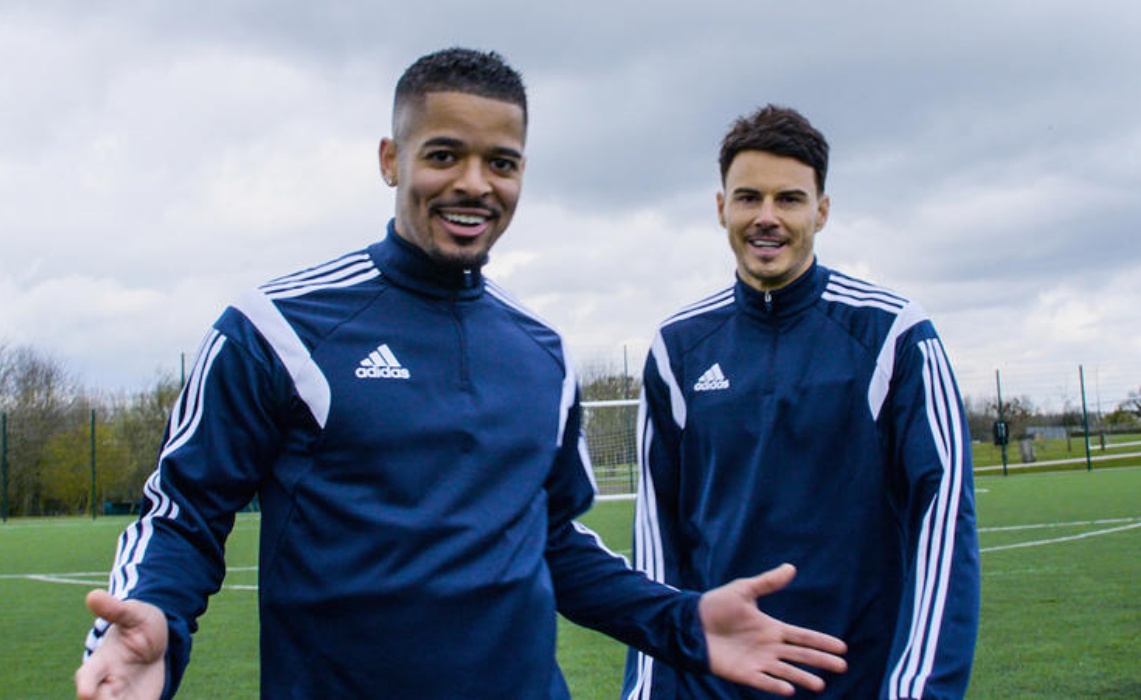 Whistle Sports has lined its pockets thanks to a sizable investment led by an multinational media company. The multi-channel network and content studio, known for working with some of the top creators in the sports category on YouTube and beyond, has announced a $28 Series D funding round led by London-based Aser.

With its latest investment, Whistle Sports plans to expand its content library, which is focused around creative partners like The F2 Freestylers (pictured above), Dude Perfect, and recent signee Famous Los. Recently, the company’s strategy has involved premium programming featuring these stars, including the newly-launched YouTube Premium series F2 Finding Football.

Whistle Sports’ plan will mesh will with that of Aser, which distributes sports content across ten nations (including the US, Italy, and Taiwan) through its Eleven Sports venture. By joining the Eleven Sports family, Whistle Sports will jump-start its international expansion.

“We are thrilled to receive an investment from – and partner with – a leading edge, dynamic and like-minded company such as Aser,” said Whistle Sports founder and CEO John West in a press release. “We are looking forward to partnering with their invaluable global network and the key relationships they possess in important markets in Asia, Europe and around the world as we look to expand the Whistle Sports footprint. Today’s young sports fans have global interests, and with Aser, we can reach and engage them in new and exciting ways.”

The Series D round adds to Whistle Sports’ previous funding, which includes a $10 million injection in 2014, a $28 million Series B in 2016, and a small investment from Jeffrey Katzenberg’s WndrCo in 2017. Several of the company’s previous investors, including WndrCo, are participating in the Series D. In total, Whistle Sports’ funding to date is up to “nearly $100 million,” according to the press release.