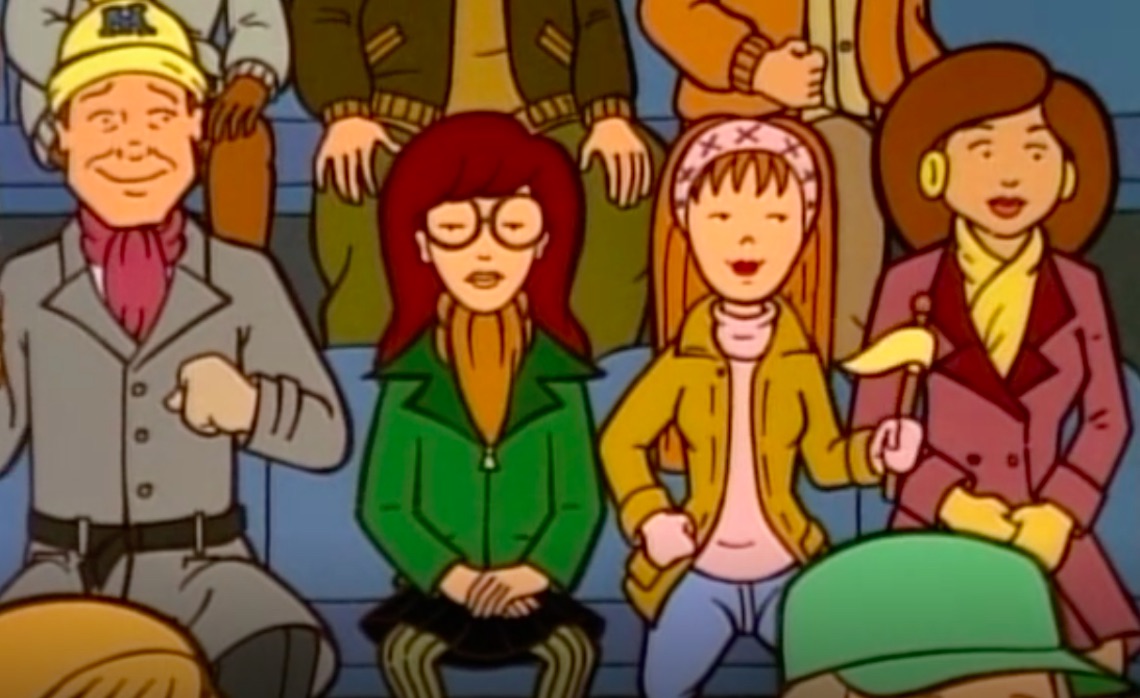 MTV just launched MTV Studios, which will focus in part on producing spinoffs of old MTV originals and putting them on streaming platforms.

MTV Studios is starting off with series that ‘80s and ‘90s kids grew up with, like Daria, Aeon Flux, and The Real World. The studio is pitching all three of these spinoffs and remakes to streaming platforms like Netflix, Hulu, and Apple, reported Deadline. (The original Daria is currently available on Hulu, while cable subscribers can still watch the old Aeon Flux on MTV’s website.)

The Daria spinoff, Daria & Jodie, will remain in keeping with the original animated format, following main character Daria and her friend Jodie Landon. Grace Edwards, who has worked on series like Unbreakable Kimmy Schmidt and Inside Amy Schumer, is writing the series.

Aeon Flux, originally an animated series on MTV, will come back as a live action show set in a dystopian future. Jeff Davis (Teen Wolf) and Gale Ann Hurd (The Walking Dead) are executive producing the remake.

Bunim/Murray Productions will be back to produce The Real World reboot with MTV Studios. The premise will stay the same, but the “real world” problems the stars face will take place, naturally, in a the current social and political environment.

Chris McCarthy, MTV’s president, explained the move toward SVOD by calling cable “a little bit more limiting than it used to be,” according to Deadline, “so the stories that we tell on traditional cable are going to be very different than the stories that we would tell in SVOD.”

MTV cable viewers skew young, around 12 to 34 years old, and the younger half of that demographic is spending increasingly more time watching video content online. To appeal to the younger side of its audience, MTV plans to create programming around “animation,” “pure music long-form,” and the “teen and high school space” for streaming platforms, McCarthy told Deadline.

The new studio will also work on unscripted original series like The Valley (still a working title), which will follow a group of friends growing up in Arizona (think Laguna Beach) and MTV’s Straight Up Ghosted, in which people confront the friends, family members, and past lovers who “ghosted” them. MTV Studios is even considering a Beavis and Butt-Head reboot. The unscripted shows are more likely to wind up on cable, while the 1990s cartoon reboot would head for an SVOD platform.

Bob Bakish, Viacom CEO, said there could be Viacom streaming services available in the future, but for now MTV Studios shows will aim to appear on outside SVOD platforms only.