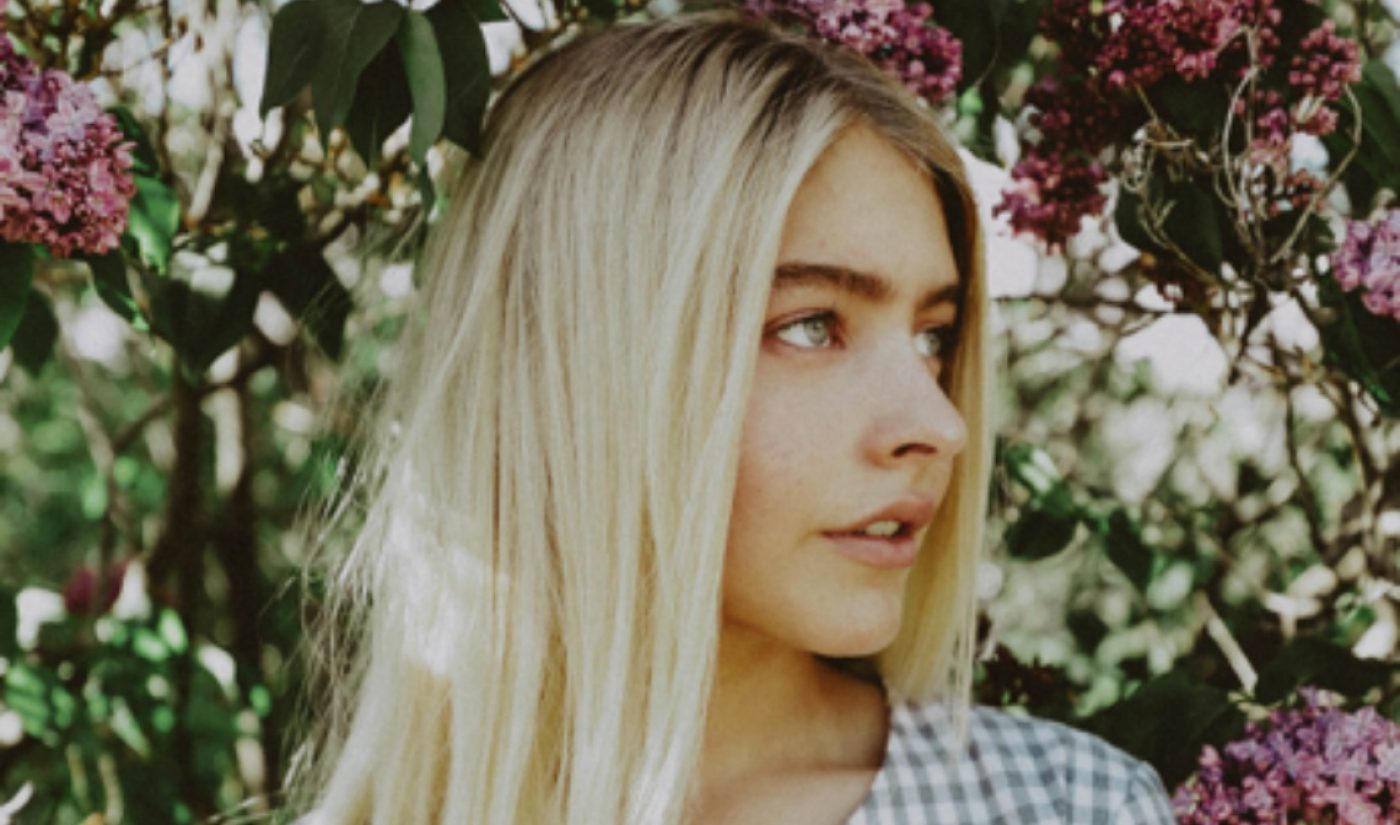 Expand Entertainment is, well, expanding its roster. The talent management firm, which works with some of the top stars in the online video community, has announced three signings: YouTube stars Jon “Paint” Cozart and Marla Catherine, as well as WWE standout CJ Perry.

The creators who are joining Expand’s roster of talent all count millions of followers. Cozart, who hosted the 2017 Streamy Awards, is known for his musical comedy, including his heralded “After Ever After” videos. The third installment in that series recently arrived on Cozart’s Paint channel.

Catherine, meanwhile, is an up-and-coming YouTuber who shares vlogs and fashion videos with her fans. Despite only posting the first video on her channel in 2015, the 15-year-old Catherine has received more than 40 million views to date.

Perry, who also goes by the ring name Lana, has appeared in WWE events since 2013. She often appears in SmackDown content.

Expand, launched in 2016 by former Big Frame manager Colette Patnaude and writer/producer Eddie Wintle, will help its new partners grow their digital-native businesses. Other creators who are signed with Expand include lifestyle vlogger Meredith Foster, whose primary YouTube channel has close to five million subscribers.