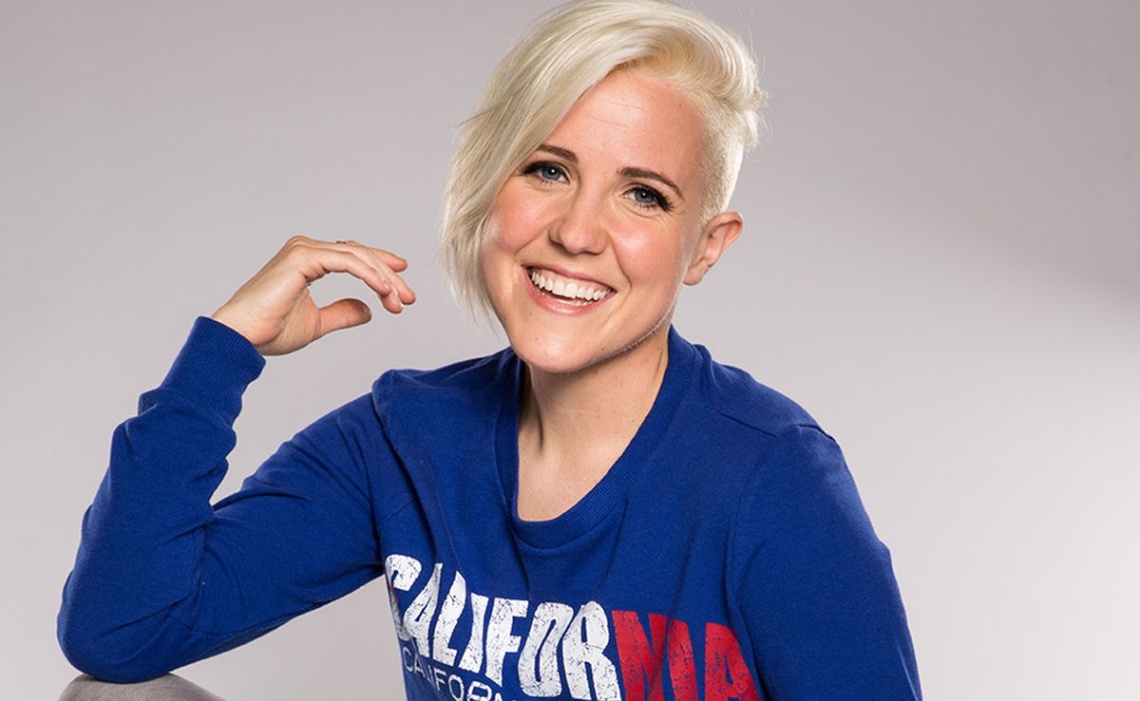 Hannah Hart is putting together a Pride Month bash that will support a noble cause. Hart, a notable member of YouTube’s LGBTQ+ community and a GLAAD board member, will team up with GLAAD, YouTube Space LA, BuzzFeed, and INTO for Pride Live, a star-studded variety show that will aim to raise $50,000 for GLAAD initiatives.

Pride Live, which will air on GLAAD’s YouTube channel between 3 and 6 PM ET on June 29, will be styled like a live telethon. During the broadcast, viewers will be able to use YouTube’s Super Chat feature to contribute donations. The goal is to raise $50,000, with all of the proceeds going to youth-focused GLAAD initiatives like Amplify Your Voice.

“There is something exhilarating about being a part of a live moment,” Hart said in a press release. “As an entertainer who got my start on YouTube, I want the next generation to get to know GLAAD as intimately as I do. I wanted to launch Pride Live to showcase creative queer forces — from both online and off — to deliver an unforgettable show for a cause dear to my heart. I am so thrilled to be partnered with Buzzfeed and INTO to bring this show to life.”

Hart, who has more than 2.5 million subscribers on YouTube, is one of the platform’s most enduring stars. She recently launched her first podcast, titled Hannahlyze This.