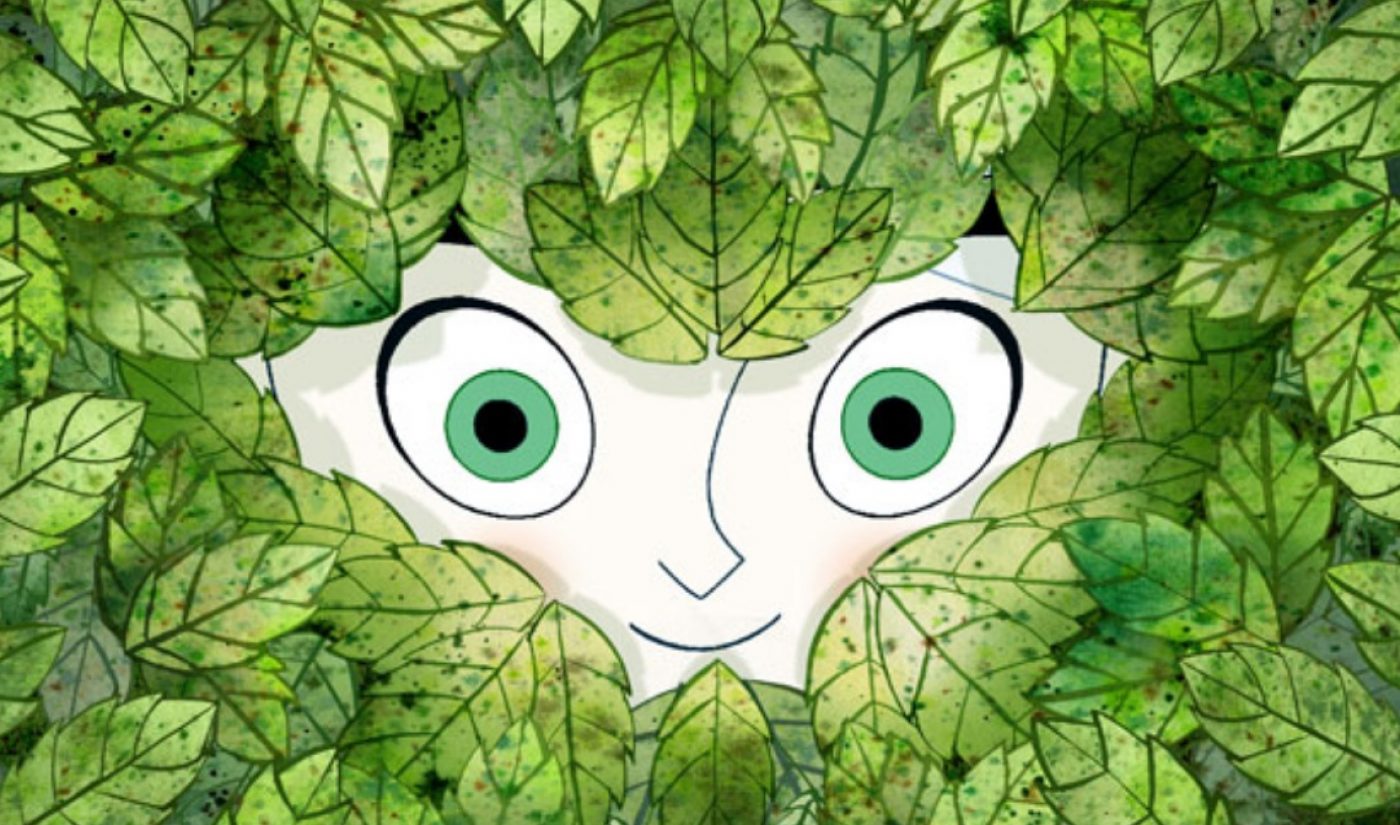 Apple, which has reportedly committed a billion-dollar yearly budget to the original content lineup it is presenting to its Apple Music subscribers, seems poised to add some feature films to that mix. According to Bloomberg, Apple is in talks with Irish studio Cartoon Saloon regarding a potential deal for an animated movie.

Bloomberg stressed that any film Cartoon Saloon brings to Apple Music would not arrive until 2019 at the earliest, and the negotiations could still crumble. But if Apple does add a scripted film to its lineup, that picture would join the series and documentaries already available exclusively on Apple Music, including James Corden’s Carpool Karaoke.

Apple’s choice of filmmaking partner hints at its goals for its feature-length productions. Cartoon Saloon’s animated films have received three Oscar nominations, including one for 2009’s The Secret of Kells (pictured above). Some of Apple’s competitors in the SVOD space, including Netflix, have already won Academy Awards for projects they distributed.

An Apple Music subscription costs $9.99 per month. Other original video projects that will soon arrive on the service include a comedy series that will star Kristen Wiig as well as a drama from the executive producer of Battlestar Galactica.