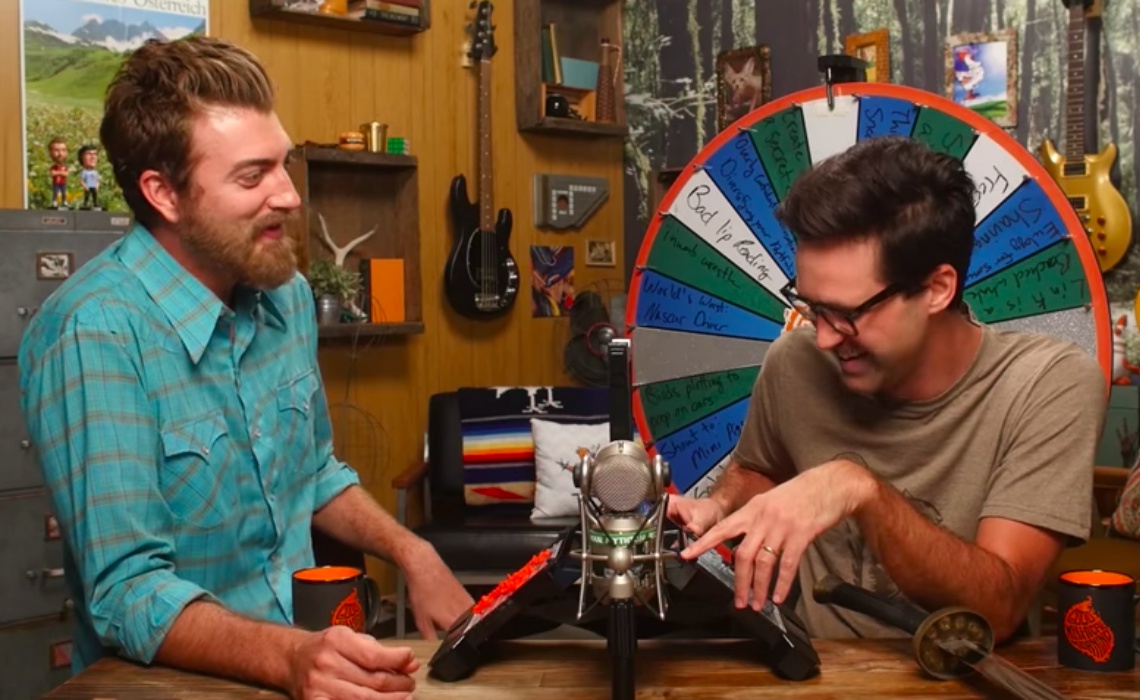 Rhett McLaughlin & Link Neal are bringing some fun and games to their morning show. The duo, known for hosting Good Mythical Morning on their YouTube channel, has partnered with Hasbro to promote the toy company’s games in their videos.

As part of the deal, Rhett & Link will create “one-of-a-kind content” to support the release of new Hasbro titles. While the release didn’t specify what form this content will take, we can get an idea of what we might expect to see by watching a Good Mythical Morning episode from last year, in which Rhett & Link played a round of Hasbro’s Battleship.

Hasbro also plans to team with Rhett & Link to co-develop games and work on “event experiences” related to its products. “We want everything we do to be original, innovative, and, of course, a lot of fun,” Neal said in the release. “And that’s why we are beyond excited to collaborate with Hasbro,” added McLaughlin. “This is not a game to us – well, actually it’s exactly that. Several games, in fact.”

Good Mythical Morning is one of the most successful web series on YouTube. Its daily episodes have helped bring more than 13 million subscribers to the channel on which it is hosted. That hub has received more than 4.4 billion views to date.

To support the announcement of their partnership with Hasbro, Rhett & Link will appear at the brand’s VidCon booth, where we’ll be looking more details about the pact. This year’s edition of VidCon will run from June 20 to June 23.