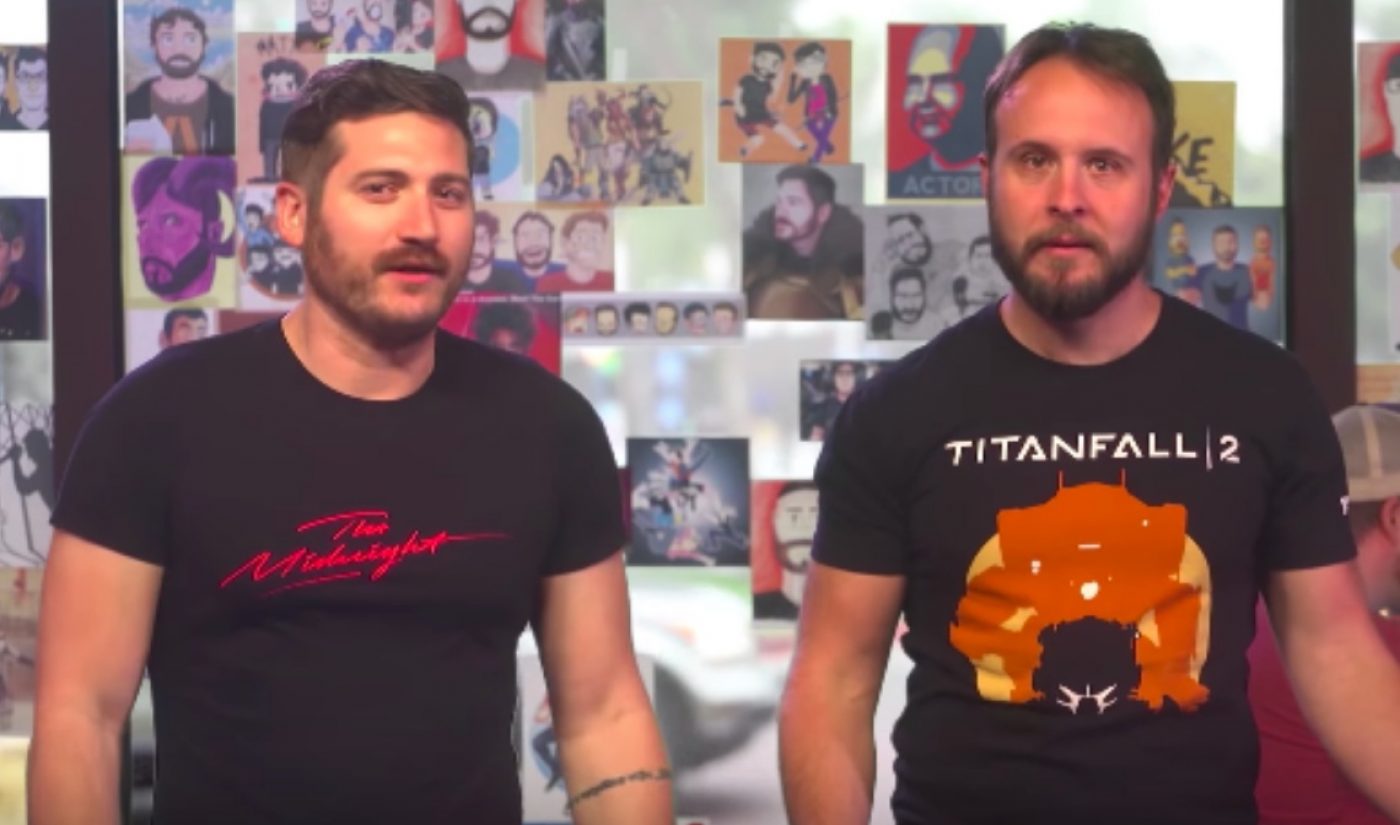 More than three years after they left Machinima, the original Inside Gaming crew has returned to their own home. On June 8, Adam Kovic and Bruce Greene hosted a special episode of their old show, in which they discussed the upcoming game Fallout 76 and shared a clip from the new movie Tag.

As part of the reunion, Kovic and Greene introduced a fake segment called “Tag Watch,” in which James Willems riffs about the film’s development. The video ends with an exclusive clip from Tag, which follows a group of friends who have been playing the same game of tag for 30 years.

Calling the new Inside Gaming episode a reunion is a bit of a misnomer, since most of the show’s old hosts — including Kovic, Greene, and Willems — make videos together on the Rooster Teeth-owned channel Funhaus, which they launched days after airing their last Inside Gaming episode. On that hub, the one-time Machinima partners have reached millions of fans.

But despite moving to their new home, plenty of their fans also kept Inside Gaming in their subscription boxes, even as the series moved around the internet. The new video is a treat for those fans, not to mention a nice bit of publicity for Tag.