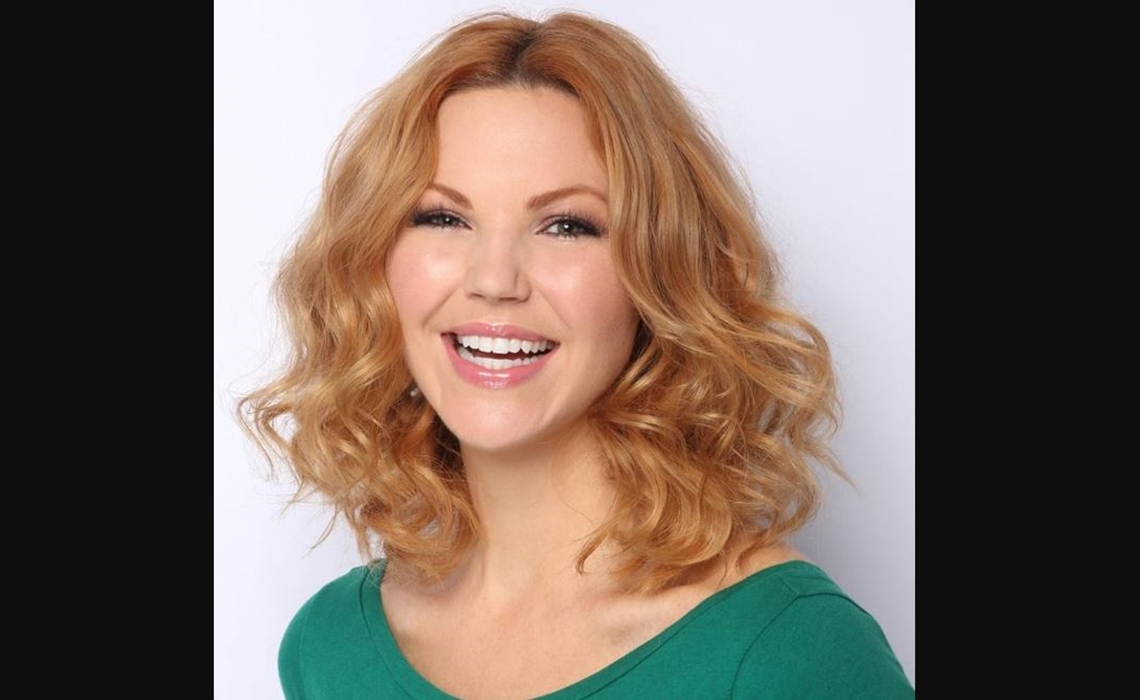 Inspo Network, a Seattle-based upstart that helps digital lifestyle creators produce and distribute video content in partnership with leading brands, has emerged from stealth mode with a $5.5 million seed funding round led by PSL Ventures. The round also featured participation from noted entrepreneurs and venture capitalists Rich Barton, Nick Hanauer, Clark Kokich, and Dan Levitan, according to the company.

Inspo works with creators in the home, food, fitness, and DIY categories. In its first year, it helped creators produce more than 2,000 original short-form premium shows that it says reached an audience of more than 120 million viewers. Inspo’s platform facilitates branded integrations between popular food bloggers like Chelsea Lords, Anne Sage, and Joanne Ozug, according to its website, as well as companies like Vitamix and Williams Sonoma.

The weekslong process starts with brands sharing their intended audience targets with Inspo, according to Geekwire, which then uses its technology to the match companies with pertinent creators, who then split revenues with the startup on a cost-per-view basis.

Inspo was co-founded by the husband and wife team Pete and Heather Christothoulou. Pete is a veteran tech entrepreneur who previously co-founded mobile ad analytics company Marchex, while Heather (pictured above) is an author and creator noted for her allergy-free cooking content. The company was inspired by Heather’s desire to push into video creation (see below). As part of the funding round, Inspo has added three new board members: PSL co-founder Mike Galgon, former GroupM chief digital officer Rob Norman, and former Razorfish chairman and CEO Clark Kokich.

“The future of media looks like thousands of category-expert creators inspiring hundreds of millions of engaged fans through visual experiences available anywhere,” Inspo co-founder and CEO Pete Christothoulou said in a statement. “Solving the core problems for creators and brands is critical to making this future a reality.”