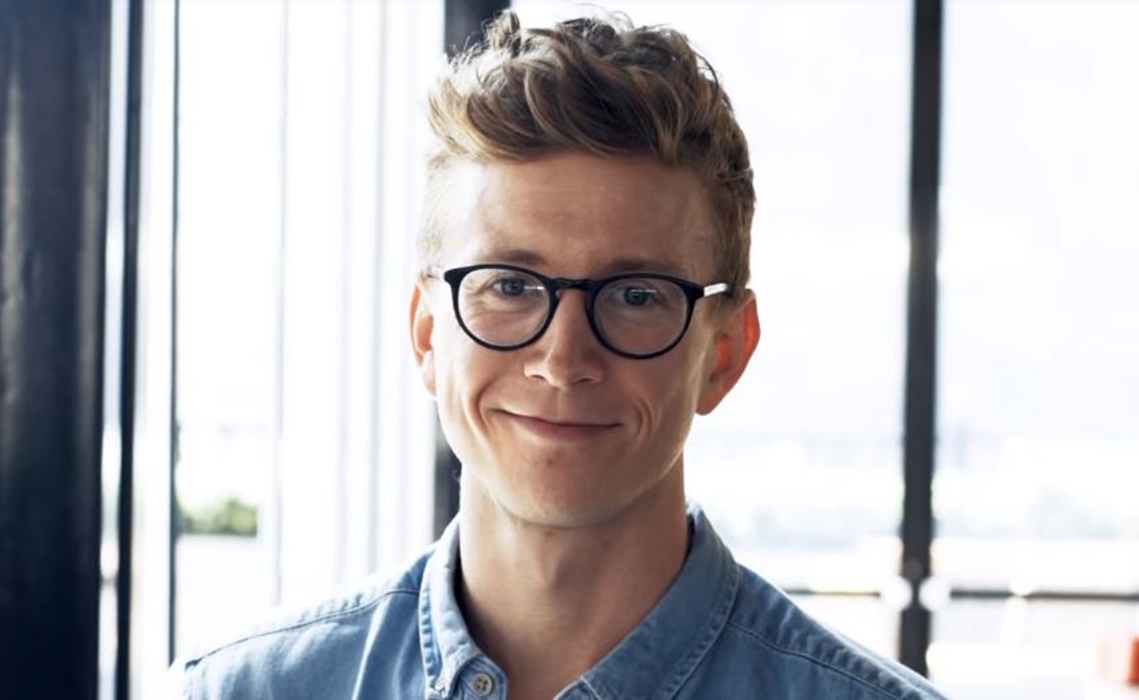 In honor of Pride Month, Tyler Oakley is bringing back his inspirational and educational YouTube series dubbed Chosen Family: Stories Of Queer Resilience.

Throughout its seven-episode run during the month of June, Oakley will highlight members of the LGBTQ+ community as well as issues facing queer people today. The first season featured appearances from fellow YouTube stars Kingsley and Hannah Hart, and turned a spotlight on drag culture as well as the one-year anniversary of the Pulse nightclub shooting in Orlando. Two episodes from season two are currently live: one exploring the harsh realities of LGBT homelessness and another taking viewers to a gay ice cream social.

“I loved season one so much, and so many of you said how much it meant to you,” Oakley said in an announcement video.

And as he did with season one, Oakley is incorporating a charitable tie-in. For every episode of Chosen Family, he is vending a limited edition $9 pin designed by the artist Adam Kurtz, with proceeds going to the organization highlighted in that each episode. The episode about homelessness spawned a ‘Homo Is Where The Heart Is’ pin benefitting the Los Angeles LGBT Center, for instance, while an image of an ice cream cone was created for episode two, with proceeds going to Advocacy & Services For LGBT Elders (SAGE).

Check out the latest episode of Chosen Family below, shop the limited edition pin selection here, or catch up on season one with this playlist.