Submissions Are Now Open For The 2018 Streamy Awards 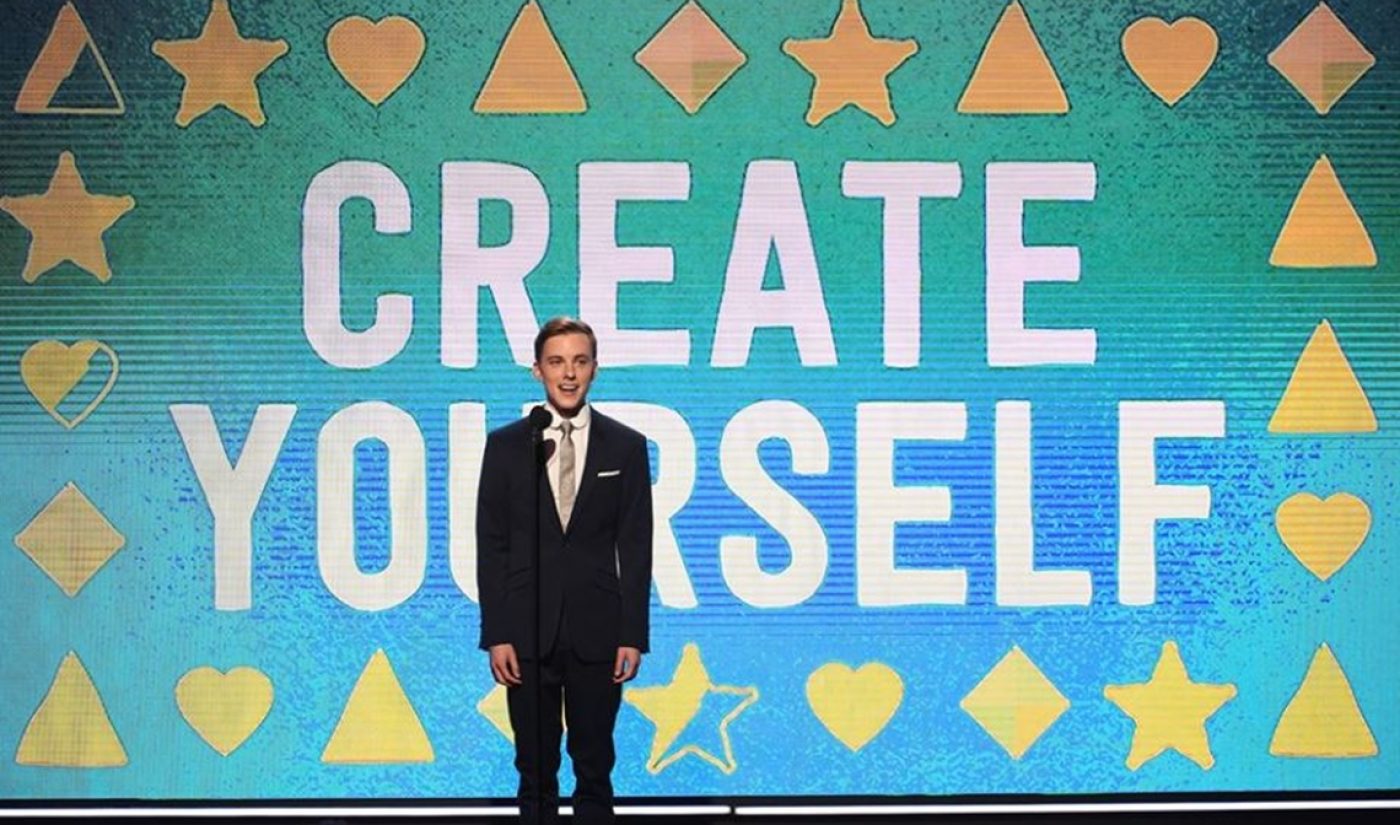 Streamys season is officially upon us.

The awards show, which recognizes the biggest names in online video, is currently inviting creators to submit their works for consideration at the eighth annual gathering. Details about the exact date and venue for the Streamy Awards, which are produced by dick clark productions and Tubefilter, will be announced shortly.

This year, submissions and awards have been separated into three sections: the flagship Streamy Awards will honor outstanding accomplishments in online video, the all-new Streamy Brand Awards will recognize advertising innovation, and The Purpose Awards @ The Streamys will honor digital works with a charitable motive. More than 50 awards will be distributed at the show — including, for the first time, a new category recognizing achievements in the burgeoning Podcasting industry.

In order to be eligible, a program must have aired digitally between June 10, 2017 and July 27, 2018 — which is also the final deadline for submissions. While nominees will ultimately be decided by a Blue Ribbon Panel, fans can also nominate their favorite channels, podcasts, or series through July 27. In select categories, the submission with the most fan nominations will automatically become one of five Streamys nominees. Last year’s big winners included Sugar Pine 7 and The Dolan Twins for ‘Show Of The Year’ and ‘Creator Of The Year’, respectively.

You can check out the full list of categories for this year’s Streamys — as well as submit an application — on the award show’s official website.