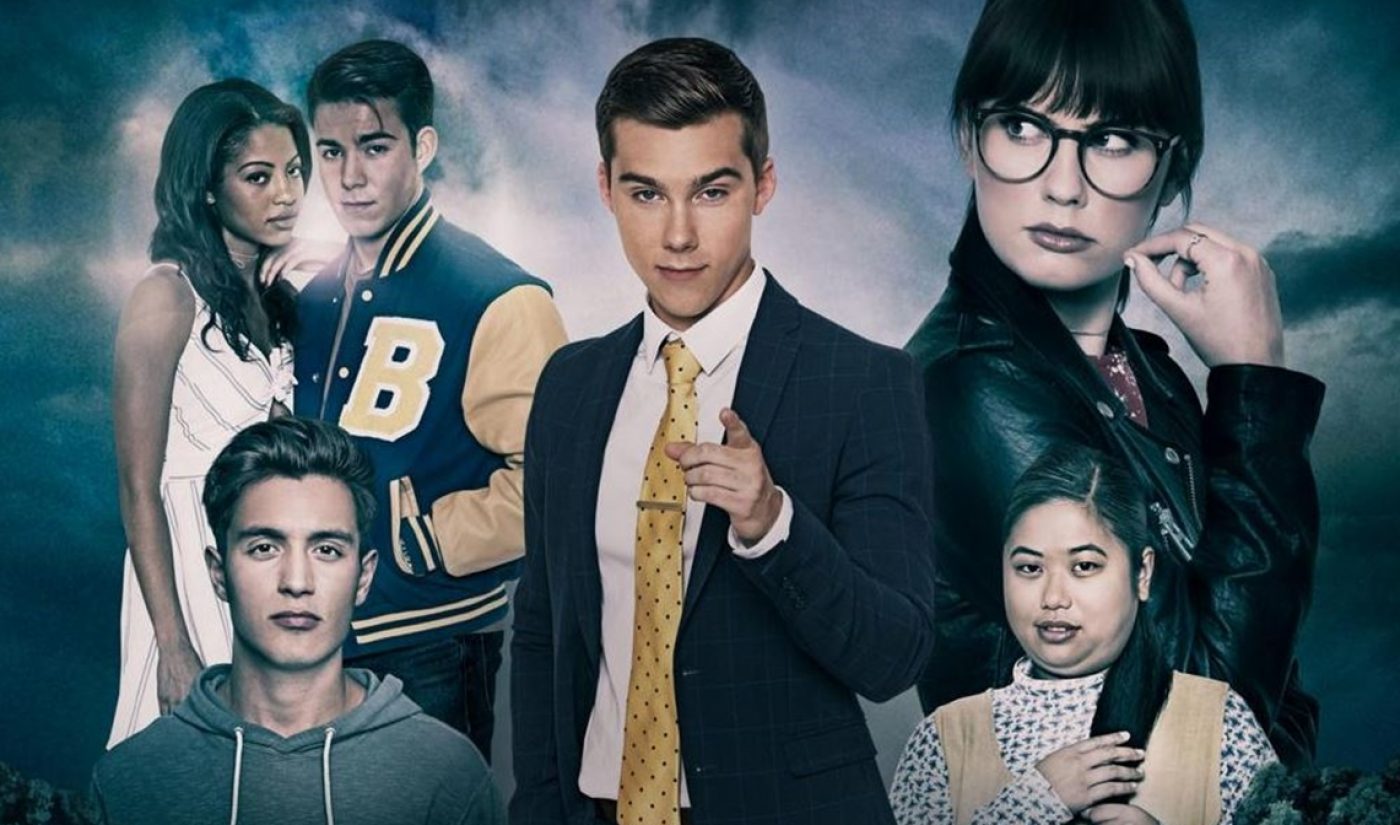 After launching to substantial fanfare in October 2015, the visibility of Verizon’s mobile video platform go90 has notably waned in recent months. In February, the original video platform was folded into Oath, which was born of a merger between AOL and Yahoo — both of which are also owned by Verizon. And at the time, Oath CEO Tim Armstrong said he didn’t know how long the brand would remain in existence.

That said, go90 is bringing back standout series Mr. Student Body President for a third season on June 14 — and then a fourth season later this year. The New Form-produced high school drama — starring high-profile YouTube creators Arden Rose and Gabriel Conte as well as budding actors Camille Hyde (American Vandal) and Jeremy Shada (Adventure Time) — will premiere on both go90 and Tumblr.