Fund This: Actors From ‘The Room’ To Finish Answering The Question ‘Where Are They Now?’ 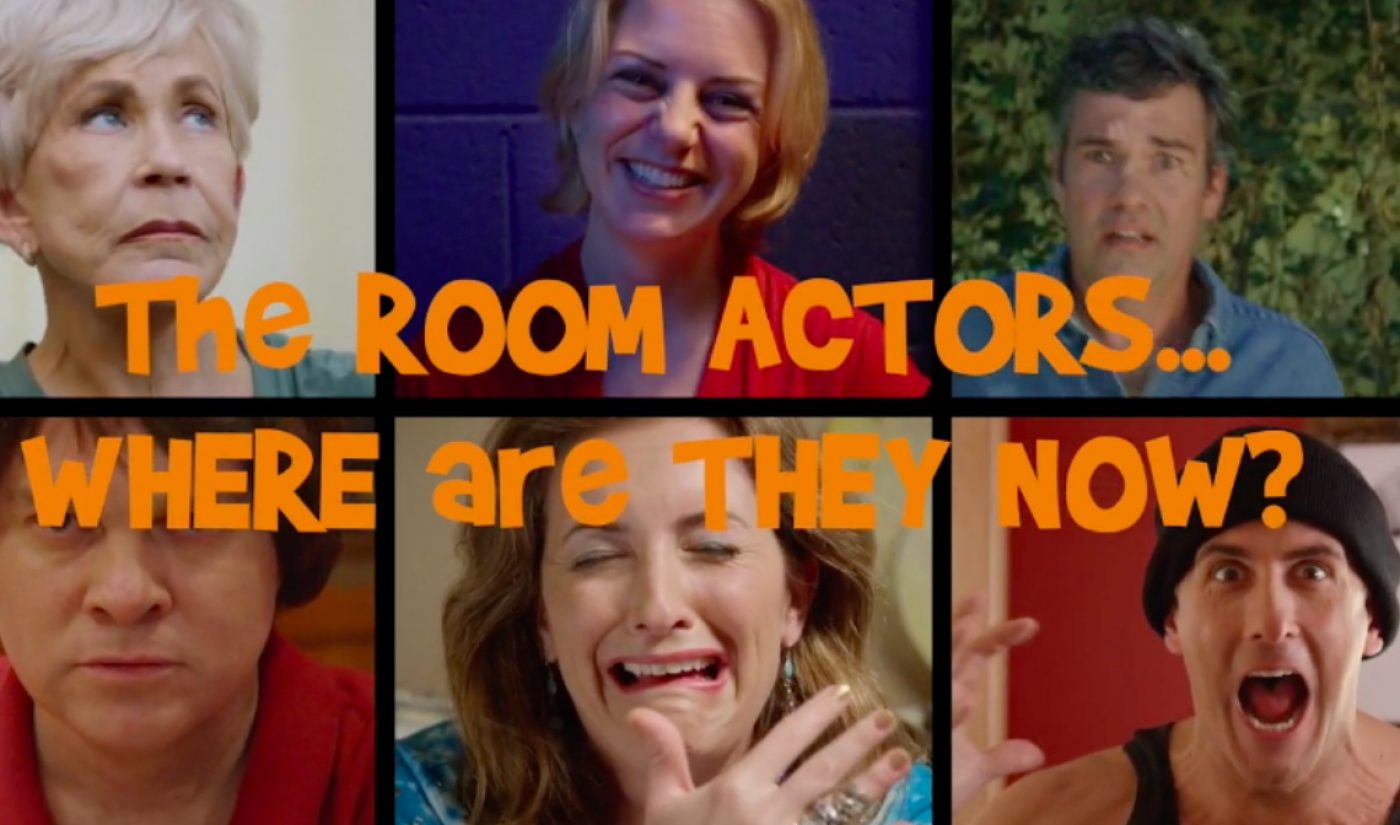 Project Name: Room Actors: Where Are They Now?

Description: The legendary so-bad-its-good movie The Room inspired two notable pieces of media in 2017: One, The Disaster Artist, was a biopic adapted from a book about the film’s production and its eccentric creator, Tommy Wiseau. The other, The Room Actors: Where Are They Now?, was a mockumentary that followed the film’s cast members to the present day as they try to come to terms with the roles that made them (in)famous.

Now, the latter of those projects is looking to complete its run. Robyn Paris, who appeared in The Room, has turned to Kickstarter to fund more episodes of Where Are They Now. If she raises $12,500, she’ll make two new episodes, each about an individual room caster member. Should stretch goals be achieved, Paris is looking to create as many as six new episodes.

Paris has most of her former castmates on board for the project and ready to portray exaggerated versions of themselves. Many of those characters are on display in the project’s pitch video:

Creator Bio: Paris is best known for her role in the so-bad-its-good film The Room, but you knew that already. Her review of The Disaster Artist appeared in Entertainment Weekly last year.

Best Perk: At the $40 level, backers receive a coffee mug that reads “where’s my f–ing caffeine.” It’s a reference to The Room‘s angriest character, the drug dealer Chris R.

Why You Should Fund It: When I wrote up the first batch of Where Are They Now episodes, I noted that the show did a good job of expressing life on Hollywood’s fringes. That’s a common conceit in the web series world, but few actors can explore that theme with as much sharpness and honesty as the cast members from one of Hollywood’s most notable low-budget projects. While fans of The Room will get the most out of Paris’ mockumentary, it’s filled with zany characters and witty gags, and it should be on your radar even if you’ve never seen Wiseau’s 2003 shlock masterpiece.